During major breaking news events, the pace of new information can be blinding and there is often little time to verify assertions before they criss-cross the world on social media. This is especially true during a pandemic, when people are coping with especially high levels of fear and anxiety, and looking for any way to establish some sort of agency over dangerous situations that are out of their control.

For many cannabis users, this has manifested itself in a newfound questioning of their marijuana use. Could the medicine — or pastime — that eases their medical condition or calms their stress, could also pose a threat.

Media reports detailing the risks of cannabis use during the coronavirus pandemic have held a prominent place on social media in recent weeks.

In an opinion piece published in the New York Post, Dr. Kevin Sabet, a former drug-policy adviser to President Barack Obama, makes a series of claims about why dispensaries shouldn’t be considered essential services during coronavirus lockdowns.

“Today’s marijuana isn’t Woodstock weed. Pot packaged and sold in shops can be up to 99 percent THC, the active ingredient,” Dr. Sabet writes. “And those shops don’t primarily serve the sick and dying. Regardless, there are Food and Drug ­Administration-approved, marijuana-based medications still at pharmacies for those people who truly rely on these products to deal with end-of-life care or ­severe illness.”

Because Dr. Sabet is a former drug policy advisor to the White House, his words carry a lot of weight.

There’s a lot to unpack here. For one, no marijuana flower sold at any dispensary is 99% THC — this is botanically impossible. What he appears to be referring to are concentrates, which can have ultra-high levels of THC. Secondly, concentrates are generally used in very small quantities and often in order to not have to smoke the marijuana, a valid concern we’ll address in a moment.

Most troubling, however, is Dr. Sabet’s assertion that real medical marijuana patients can still get marijuana-based medications at pharmacies, thereby making dispensaries un-essential. This is important to dispel. First of all, the FDA has only approved three cannabinoid-based products — one is cannabidiol (CBD) based, and the other two are synthetic versions of THC, i.e. not marijuana based.

This characterization also ignores and deligitimizes those patients using cannabis to deal with non life-threatening conditions like chronic pain, rheumatoid arthritis, migraine, or problems like anxiety or PTSD, all of which significantly affect one’s quality of life and can be relieved by the use of cannabis.

But perhaps most troubling is the idea that those patients can only get their medicine from a pharmacy. The truth is that as marijuana has become legalized for adult use, bona fide medical patients have begun bypassing the medical route and buying their cannabis from recreational dispensaries. To shut down those dispensaries is to cut patients off from their medicine.

Claim #2: Don’t smoke marijuana because you’ll be too high to talk to your doctor

In a recent, widely shared CNN article, Dr. Mitchell Glass, a pulmonologist and spokesperson for the American Lung Association is quoted as saying that marijuana should not be used during the coronavirus pandemic. Among his more confounding reasons — the idea that if someone who is high on marijuana is in need of medical assistance, they might not be able to communicate with medical professionals, or they’ll become hostile or unable to give consent.

“Now there’s a healthcare worker who is gowned, gloved, possibly in a hazmat suit trying to get through to you. These are people who are trying to decide if you should be going home, coming into the emergency room, or worst case scenario, that you need to be put on a ventilator,” Dr. Glass is quoted as saying.

In reality, cannabis is just one of many medications that can have psychotropic or sedating effects which may pose a challenge for ER physicians. The average marijuana user — especially heavy users — tend to be used to the mental effects of marijuana and are able to maintain their cognitive functions even when high. Anecdotally speaking, many users will tell you that a stressful situation can have a very rapidly sobering effect.

It may be advisable that if someone is very stoned and thinks they need medical treatment for COVID-19, to sober up a bit before contacting medical professionals or going to the hospital, unless it’s an emergency situation. But that alone is not a compelling argument against medical marijuana.

In a recent article from the Metro UK, pulmonologist Dr. Albert Rizzo, chief medical officer for the American Lung Association, says that after smoking marijuana “now you have some airway inflammation and you get an infection on top of it. So, yes, your chance of getting more complications is there.”

This is mostly true.

According to the World Health Organization, tobacco and waterpipe smoking “may increase the risk of suffering from serious symptoms due to COVID-19 illness,” including the risk of being admitted to intensive care or needing assistance from a ventilator. And while marijuana and tobacco smoke are different, there is reason to presume that if tobacco smoke can heighten risks — then any other smoke probably would as well.

But it’s also not the whole story.

Research has shown that cannabis smoke can cause some pulmonary issues but that’s not all it does.

Just like combusting and inhaling any substance, smoking marijuana can cause damage to the respiratory system. If you are concerned about your pulmonary health — a legitimate concern during the coronavirus pandemic — avoiding smoking of any kind is probably a good idea.

Luckily, smoking is by no means the only form of cannabis intake. From edibles to topicals, vapes, tinctures, and pills, there is no shortage of ways to use cannabis for those who want to avoid smoking.

This is going to be a long one.

We know that the endocannabinoid system is involved in regulating the immune system.The potential anti-inflammatory effects of cannabis have helped make it popular among those suffering from Crohn’s disease and Celiac disease. In addition, there is reason to believe that some cannabinoids can suppress the immune system, which can help patients dealing with autoimmune conditions like rheumatoid arthritis.

These same effects are part of the reason for concern among physicians and public health experts that cannabis may leave some users more vulnerable to certain infectious diseases.

In the same article mentioned above, Dr. Kevin Sabet states that THC, the psychotropic chemical in marijuana “has been shown in studies to hurt the immune system and jeopardize overall health,” and can be an immunosuppressant.

A study from 2017 did find that “cannabis negatively modulates inflammatory signaling in immunocytes,” and that their experiments confirmed that these effects were most likely caused by THC. However, the study also found that with two of the patients examined, long-term cannabis exposure “resulted in reversal of this effect.”

Other research hasn’t been nearly as conclusive. A 1989 study found “no endocrine or immunological alterations” as a result of THC intake. The study also found that when the subjects were grouped “according to their history of THC,” no differences were observed “in tests of immune function.”

The bottom line is that clinical research carried out on THC has neither unequivocally determined  that it weakens the immune system, nor that it specifically makes you more susceptible to coronavirus infection. Furthermore, there are clinical trials taking place right now looking at whether the anti-inflammatory effects of cannabis could help treat COVID-19.

However, in an interview with The Cannigma last month, Dr. David Knox, co-founder of American Cannabinoid Clinics, advised choosing cannabis products high in CBD or CBG (Cannabigerol) for the duration of the COVID-19 pandemic, as these two cannabinoids have been shown to modulate inflammation by decreasing production of inflammatory cytokines.

Sticking to the facts

What is undeniable is that we are only several months into the coronavirus pandemic and there is much that is still uncertain. Anyone concerned about their safety should adhere to the basics in times of a pandemic, mainly, to practice social distancing, wash your hands and don’t touch your face.

Furthermore, while the research is not yet unequivocal on this, cannabis users who are concerned about their pulmonary health may want to consider non-smoking ways of intake, even long after the coronavirus (hopefully) exits our lives for good. 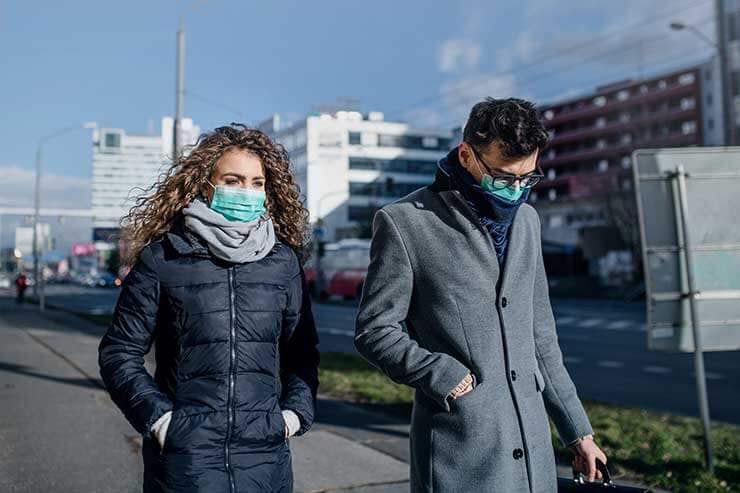 Cannabis and coronavirus: Tips and myths 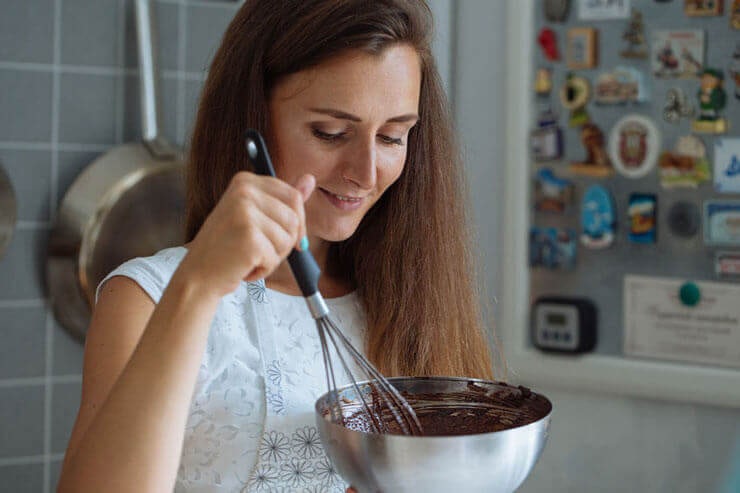 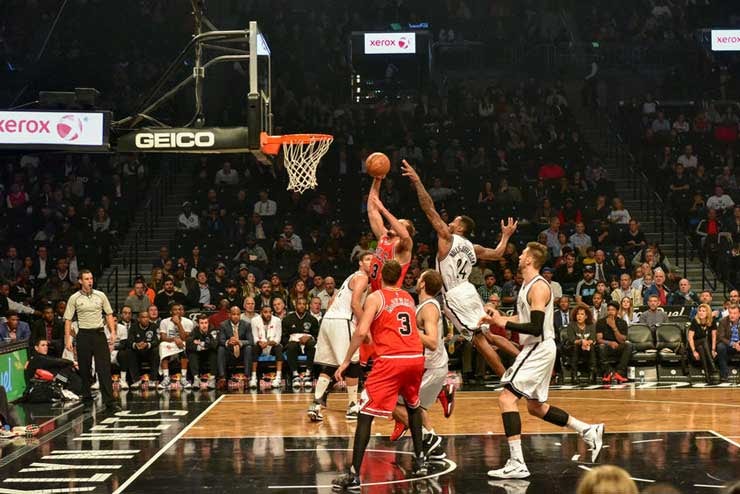 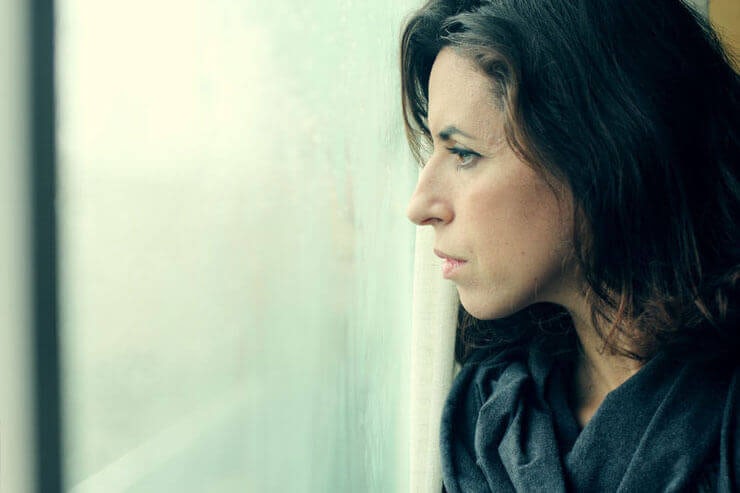 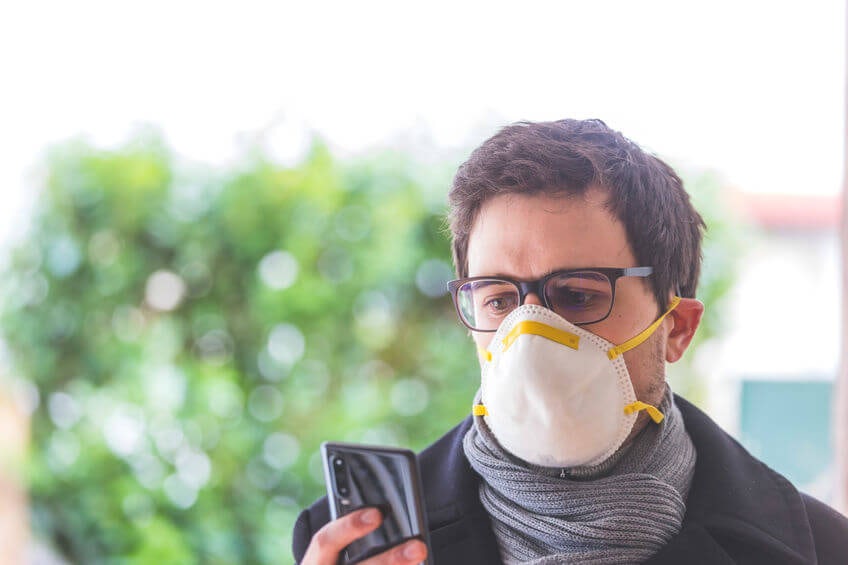 Cannabis in the age of COVID-19