Home News
Why did the UN just call for a ban on cannabis advertising?
2 min read

Why did the UN just call for a ban on cannabis advertising? 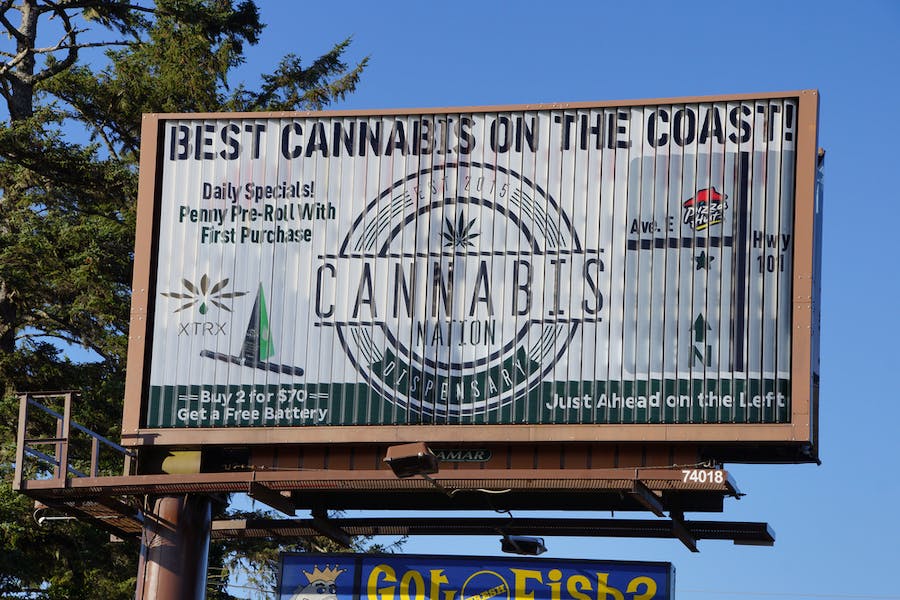 All US states that have legal access to adult-use cannabis have some form of restrictions on advertising the products, but these are far from an outright ban. (Steve Estvanik/Shutterstock)

A new report from the United Nations has called for a comprehensive, global ban on advertising cannabis products.

The World Drug Report 2021 from the UN’s Office on Drugs and Crime (UNODC) claims that such a ban would “ensure that public health interests prevail over business interests.”

To be successful in protecting such public health interests, the report recommends that the ban “would need to apply across all jurisdictions” and that it “could work in a way similar to the provisions of the WHO Framework Convention on Tobacco Control.”

The recommendation is one of several made in the UNODC’s report. Others include combatting misinformation about the impact of the increasing strength of cannabis (the report found that cannabis products have almost quadrupled in strength in the US and have doubled in Europe in the last two decades) and increasing investment in research into the harms of cannabis use.

Currently, all US states that have legal access to adult-use cannabis have some form of restrictions on advertising the products, but these are far from an outright ban. In California, for instance, advertising can be directed only at people aged 21 and older, while in Colorado, cannabis adverts are restricted to media with “no more than 30 percent of the audience under the age of 21.”

However, in Canada, where recreational cannabis is legal nationwide, cannabis advertising is a lot more limited; most forms of marketing are prohibited and products must be sold in plain white packaging.

Whether such jurisdictions with legal cannabis access respond to this advertising recommendation remains unclear.

After all, many of these regions went ahead with cannabis legalization despite the substance appearing in the strictest category of the UN’s Single Convention on Narcotic Drugs from 1961 to 2020.

Poll: Most seniors haven’t used cannabis lately — but they’d like to

Products Dr. Dabber Boost EVO review: is this e-rig worth it?
Previous Article Cannabis red velvet cupcake recipe Next Article Can you smoke weed before surgery?
The Cannigma uses cookies to improve your experience and to show you personalized adsACCEPTPrivacy Policy
Manage consent