Home Research
What does infertility have to do with cannabis?
3 min read

What does infertility have to do with cannabis? 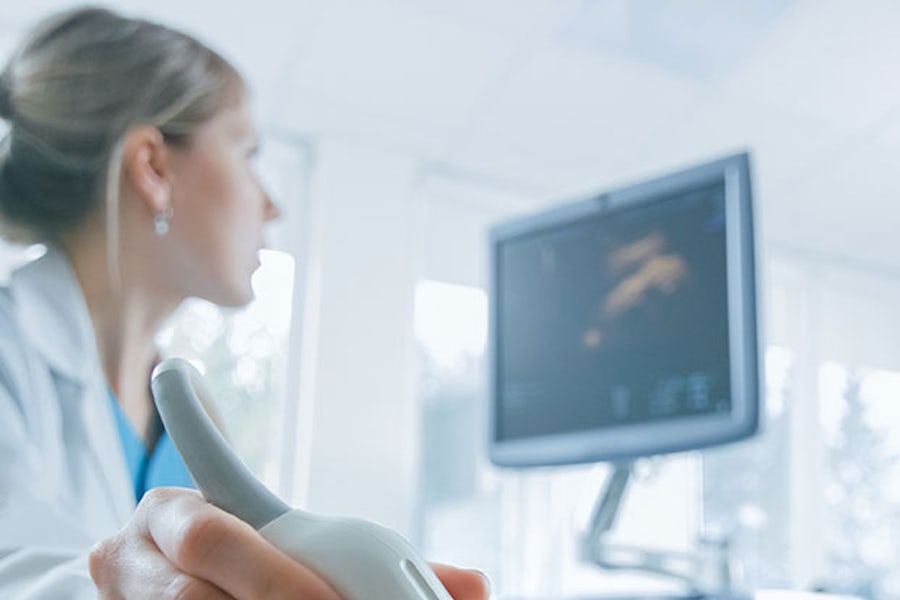 Ultrasound on a pregnant woman (Shutterstock)

The success of reproduction in women is intimately connected to the endocannabinoid system, a scientific review from the University of L’Aquila in Italy found. Fine tuning of this system contributes to the wellness and success of each stage of reproduction — from fertilization and implantation to fetal development and delivery.

The human body’s endocannabinoid system helps maintain homeostasis over many of our important bodily functions. Natural chemicals called endocannabinoids interact with special receptors to pull off these functions. Similar chemicals are also produced by the cannabis plant.

When the endocannabinoid system is dysregulated it can impair such processes, the authors of the study explained. This can lead to imbalances in hormonal homeostasis, causing conditions like endometriosis or gynecological cancers. It can also cause reproductive problems like miscarriage, ectopic pregnancy, and preeclampsia.

That doesn’t mean that using cannabis during pregnancy — or even as a treatment for infertility — is recommended, however.

Endocannabinoids like anandamide and PEA could even become biomarkers for infertility, the authors of the study write, because they are found in significantly different levels in fertile and infertile women. This suggests that some types of infertility could be linked to endocannabinoid imbalance and could potentially be treated with drugs that interact with this system.

Cannabinoid based drugs are already being developed to treat issues related to women’s health. Creams containing PEA (a substance that enhances the activity of some endocannabinoids) are currently in use to help with chronic pelvic and vaginal pains. In Israel, cannabinoid based treatments are also being investigated to treat endometriosis, dysmenorrhoea and menopause symptoms. In the US, you can find cannabis-based vaginal suppositories designed to help treat some of these issues.

The authors of the Italian study say that drugs which target the endocannabinoid system, and potentially those derived from cannabis, should be developed to help women with infertility. They certainly show potential to help, if we can just fine-tune our research enough to understand how to use them effectively.

The authors conclusions were supported by another review of the literature that came out in 2019, from the Journal of Ovarian Research. This study also found that the endocannabinoid system is intimately involved with control of female reproductive events.

Warnings about cannabis and pregnancy

We also need more and better information about the potential risk factors for those who are using cannabis before and during pregnancy — both in terms of the health of the mother and baby, and the future outcomes for those babies when they become adults.

Recent data indicates that more women are using cannabis before and during pregnancy. Yet current research suggests that women who use cannabis during pregnancy have higher rates of complications.

Thus, many large doctor’s organizations, including the American College of Obstetricians and Gynecologists, have recommended against using cannabis during pregnancy. The State of California recently added THC and cannabis smoke to a list of substances known to cause developmental toxicity, and will require warning labels.

While urging the development of drugs targeting the endocannabinoid system to treat female infertility, given the widespread availability and use of cannabis, the authors of the Italian study conclude, “it seems now urgent to define the true impact of cannabis on reproduction, in particular during pregnancy, and its long-term outcomes on future children.” 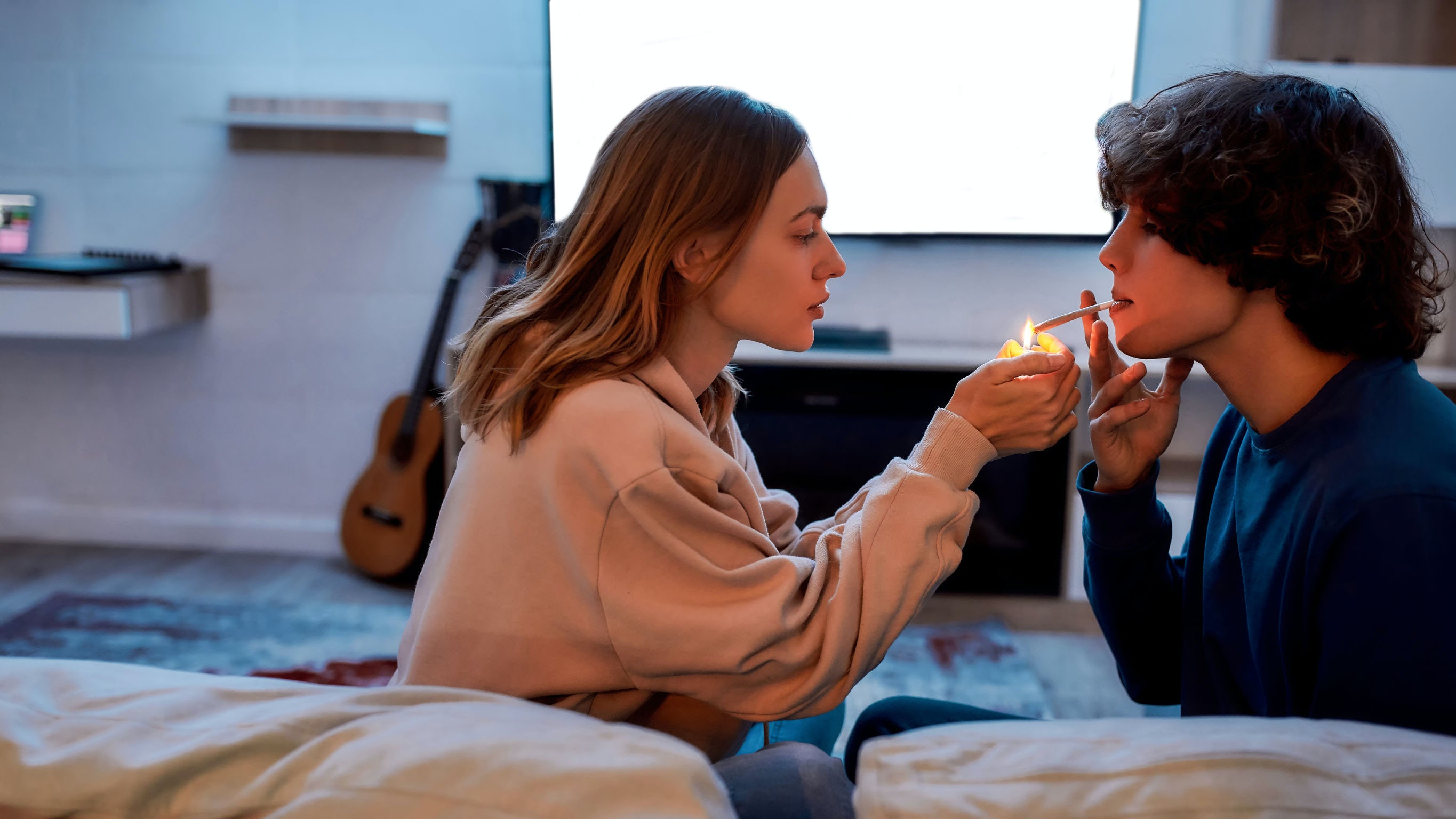 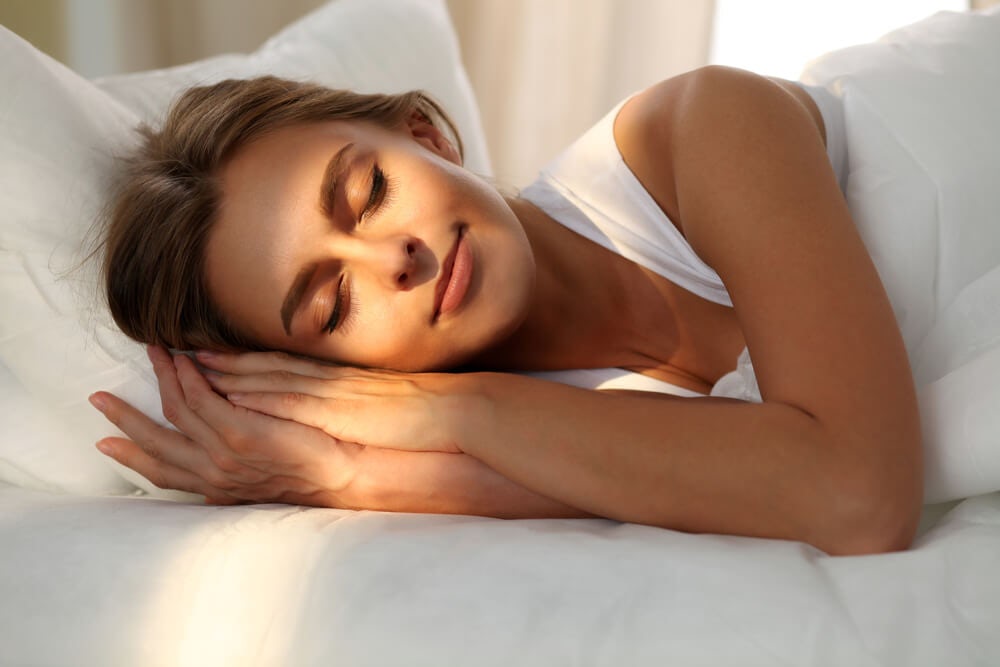 Here’s what you need to know about cannabis research 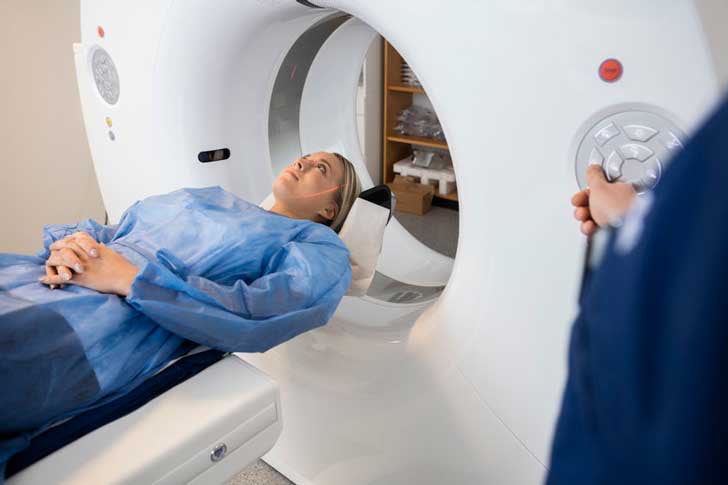 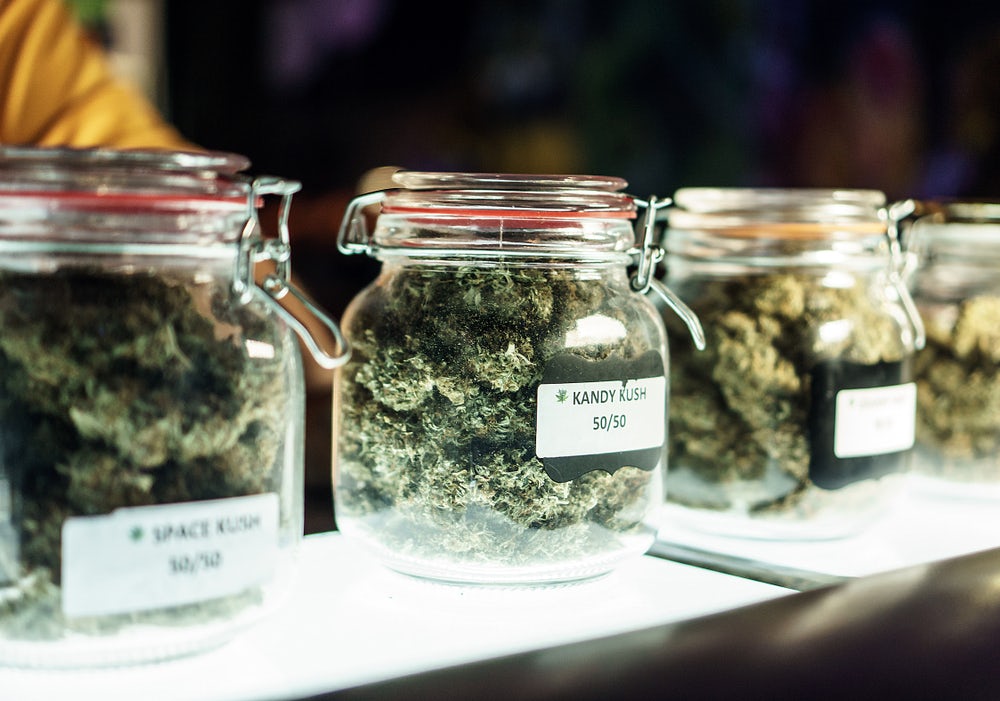