Cannabis tolerance breaks: Do they work? 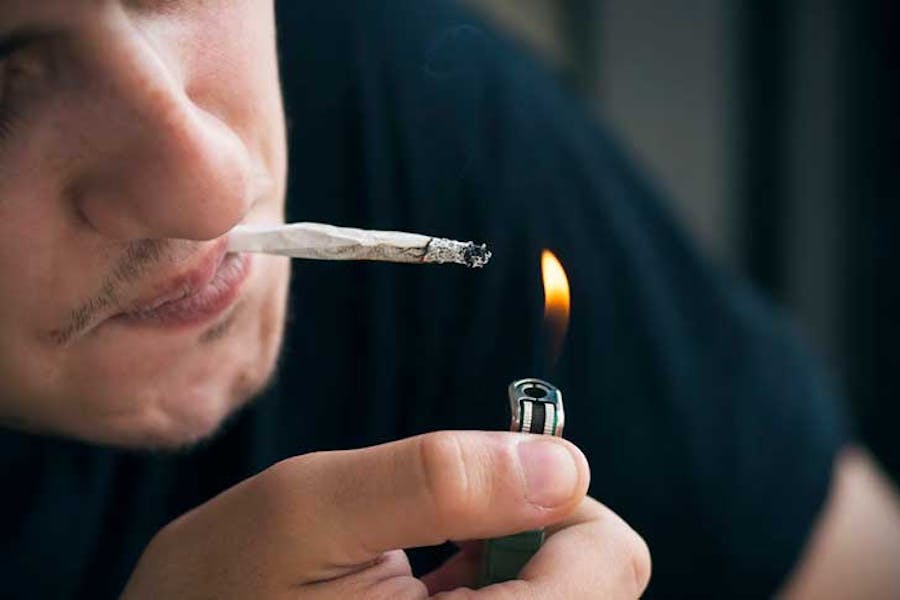 Some people who have used cannabis frequently or for a prolonged period of time have encountered the same problem: it doesn’t work as well as it used to. While just a couple of hits used to get you where you want to be, in time you find your tolerance goes up and up, and so does your consumption.

At times it can feel almost like a snowball effect: your tolerance to the effects of marijuana increases, so you use more, which just boosts your tolerance even more.

And the inverse is also true. Regular marijuana users who have had to take a break in their consumption — perhaps because they’re cramming for final exams or starting a new job, or they’re pregnant or on some sort of deferred adjudication program — find that when they start using again, the old feelings come back, as do the giggles and the munchies and the euphoric effects that have you thinking “why can’t it always be like this.”

But why do you build up a tolerance to THC in the first place?

Why does THC tolerance happen?

THC is the main cannabinoid that is responsible for the psychotropic, euphoric effects of pot, or what people typically refer to as the “high.” It works by activating a receptor in the central nervous system called CB1, part of the body’s endocannabinoid system (ECS). The ECS plays a role in regulating crucial bodily functions such as sleep, pain, mood and appetite. It can be modulated by the body’s own endocannabinoids or those produced by cannabis (“phytocannabinoids”).

In a 2016 study looked at men who are heavy marijuana users and found that CB1 receptor availability “is decreased in most brain regions in chronic moderate daily pot smokers.

They then split the subjects into two groups, one of which was asked to abstain from weed use for two days and the other for 28 days. They also found that the receptor availability began to replenish within only two days of abstinence, and continued for more than four weeks. That said, they also noted that after four weeks of abstinence it “did not reach those of the healthy control group (HC) population.”

They did add however that the results may have something to do with the small sample size (11 chronic marijuana users and 19 non-users) and that it is unclear if CB1R upregulation continues beyond four weeks.

However, the research only looked at the number of joints each participant consumed. Some marijuana varieties have higher levels of THC, which means that one joint of marijuana with higher THC levels can be the equivalent of two or even three joints with lower amounts of THC.

Reduced cognitive effects with frequent use

According to a systematic review from 2018 “cognitive function is the domain showing the highest degree of tolerance,” in regular users, while the acute intoxicating, psychotomimetic (creating an effect similar to a psychotic state), and cardiac effects only show partial tolerance.

The frequency of weed use can have an effect on the strength of its effects, according to a 2016 study, which found that it “correlated significantly with change in subjective intoxication following cannabis administration.”

The researchers found that “this suggests that subjective intoxication and psychomotor impairment following cannabis administration decrease with increasing frequency of pot use.”

‘How come I can’t get high?’ Can you be immune to THC?

You may have heard of people who don’t feel any effects from THC or say they are “immune” to it altogether. There is some research that has provided clues to how that happens. According to an article published in 2014 in Science, trials performed on rodents found that THC and other drugs increase the body’s levels of a hormone called pregnenolone, which “antagonized most of the known behavioral and somatic effects of THC.”

The article stated that THC “substantially increases the synthesis of pregnenolone in the brain via activation of the type-1 cannabinoid (CB1) receptor. Pregnenolone then, acting as a signaling-specific inhibitor of the CB1 receptor, reduces several effects of THC.”

How can I lower my THC tolerance?

If you’re looking to rekindle those old effects of THC, then you may want to consider taking what is known as a “tolerance break” or “T-break.” Simply put, this is a short-term break from weed to help you get your tolerance back down or just to reduce it some.

As the above-mentioned study attests, within just a couple of days even a heavy smoker could notice a drop in their tolerance. And if you stretch it out longer, for a week or more, you might find that when you’re ready to get back on the saddle that it has a significantly stronger effect than before.

Some health conditions don’t necessarily respond better to higher doses of THC. Chronic pain, for instance, may in fact respond just as well to smaller doses or “microdosing.”

If your daily routine includes several sessions of pot consumption, then reducing this may require filling the gaps in your day a bit. Consider incorporating some exercise or outdoor activities if your health allows it, or find other hobbies and new routines to pass the time.

Finally, if you do take a tolerance break, especially a significantly longer one, then make sure not to just dive back into your old intake levels. That first time after a week off should have a potent effect, so take things slow and like all things involving weed and dosing — listen to your body and do it the way that best suits you.

Weed stems: here’s what you should (and shouldn’t) do with them

Weed slang – the most common nicknames for cannabis 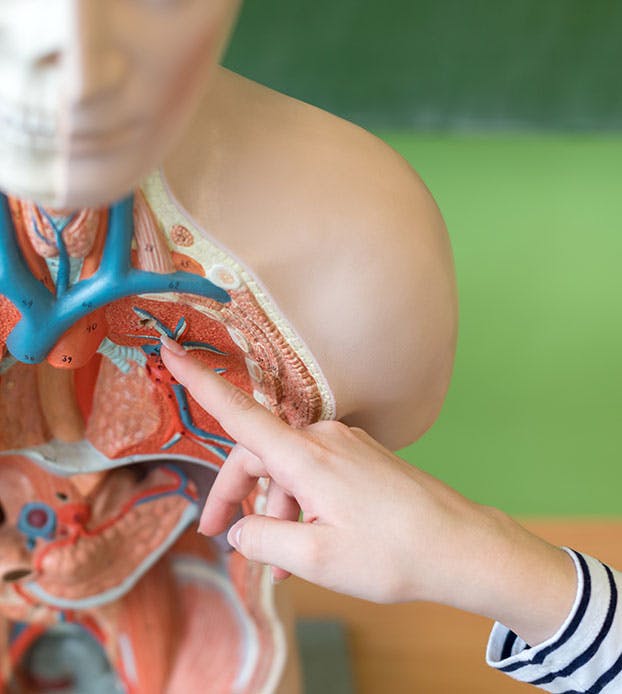 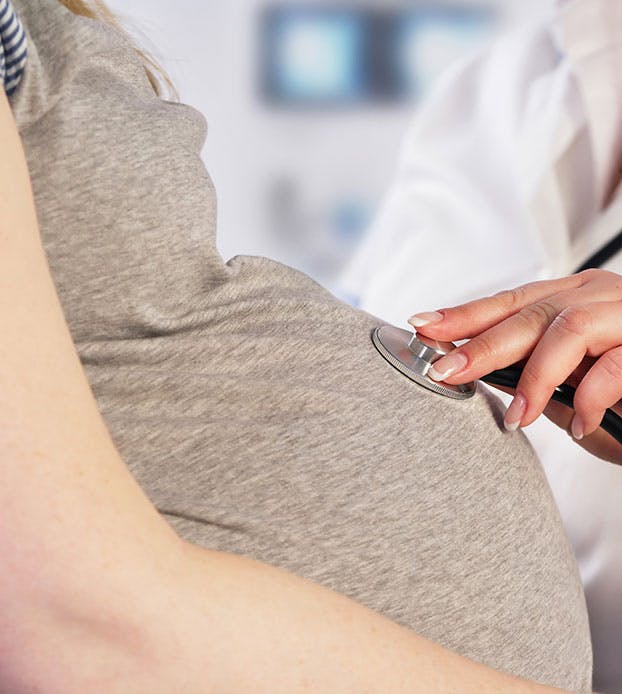 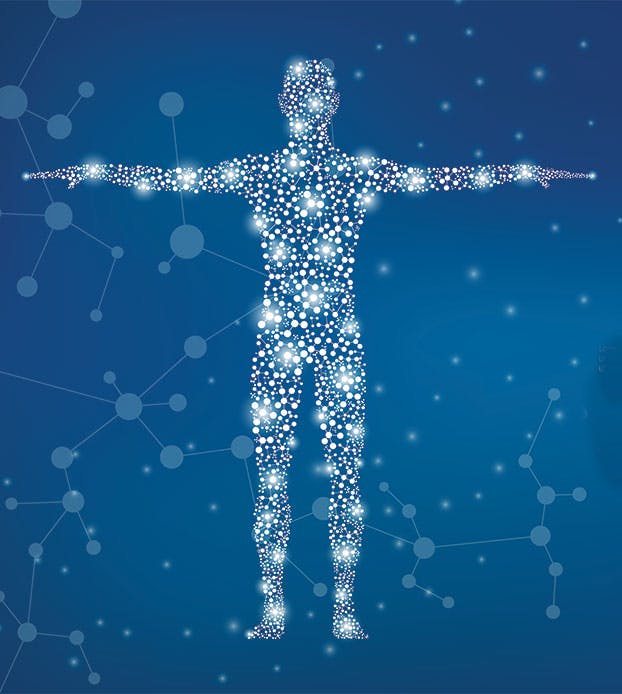 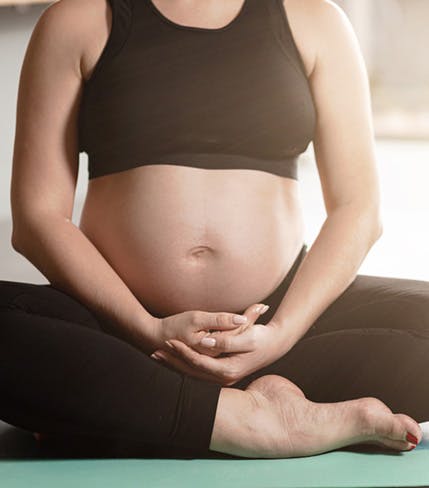 Previous Article Cannabis in your local pharmacy? Next Article Women who use more cannabis have better sex lives, study finds
The Cannigma uses cookies to improve your experience and to show you personalized adsACCEPTPrivacy Policy
Manage consent