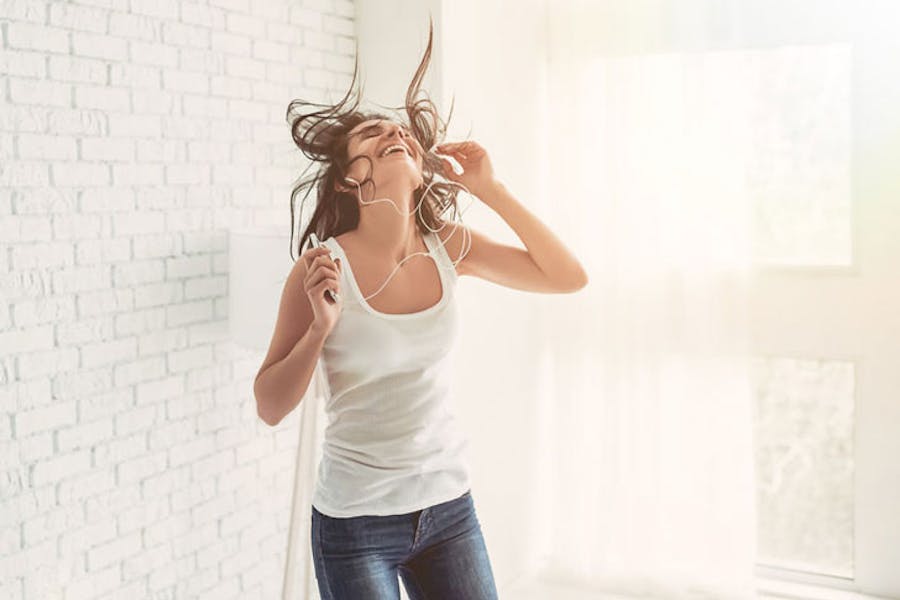 Do women who use more cannabis have a better sex life? It may be more complicated than that, but a study published last week found a clear correlation between frequency of cannabis use and a healthier, more enjoyable sex life for women. One possible explanation is that cannabis can reduce anxiety.

Published in Sexual Medicine in late July, the study states that “increased frequency of marijuana use is associated with improved sexual function among female users,” adding that this doesn’t depend on what type of cannabis chemovar they use, how they consume cannabis, or why.

“Cannabis use has increased in the last decade, and the impact of cannabis on female sexual function remains unclear,” the researchers write, before detailing how they set out to get some answers.

The study was carried out between October 20, 2019 and March 12, 2020 and polled adults who visited dispensaries from a specific chain, whom it asked to take part in an uncompensated, anonymous online survey. The survey gauged their cannabis use habits, medical history, demographic information, and then used the Female Sexual Function Index (FSFI) to assess their sexual function.

A total of 452 women took the survey, which assessed the overall FSFI score of the women, including their levels of desire, arousal, lubrication, orgasm, satisfaction, and pain. Of the participants, 54.7% were between 30-49 years old and 81.6% were in a relationship or married. Over 70% reported using cannabis more than six times per week, with nearly half saying that their preferred method is smoking flowers.

When looking at the answers of the respondents, the researchers said they “found a dose response relationship between increased frequency of cannabis use and reduced odds of female sexual dysfunction,” adding that increased cannabis use was also associated with “improved sexual desire, arousal, orgasm, and overall satisfaction as well as overall improved FSFI scores as compared with less frequent users.”

The authors of the study don’t, however, offer a solid conclusion for why or how cannabis may improve sexual function for women. The researchers do surmise that “as many patients use cannabis to reduce anxiety, it is possible that a reduction in anxiety associated with a sexual encounter could improve experiences and lead to improved satisfaction, orgasm, and desire,” and that because THC “can alter the perception of time,” this could prolong feelings of sexual pleasure.

More scientifically, they say that because the cannabinoid receptor CB1 “has been found in serotonergic neurons that secretes the neurotransmitter serotonin, which plays a role in female sexual function thus activation of CB1 may lead to increased sexual function.”

The researchers also stipulate that because their test subjects were from a population that made a purchase at a single-partner dispensary at a specific period of time, they may only represent a specific subset of cannabis users and not the wider population of marijuana consumers.

While the questionnaire did gauge frequency of use, it did not take into account exact dosage of the products used, duration, or chronicity. There was also no non-cannabis user control group in the study.

“Whether the endocannabinoid system represents a viable target of therapy through cannabis for female sexual dysfunction requires future prospective studies though any therapy has to be balanced with the potential negative consequences of cannabis use,” the researchers conclude.