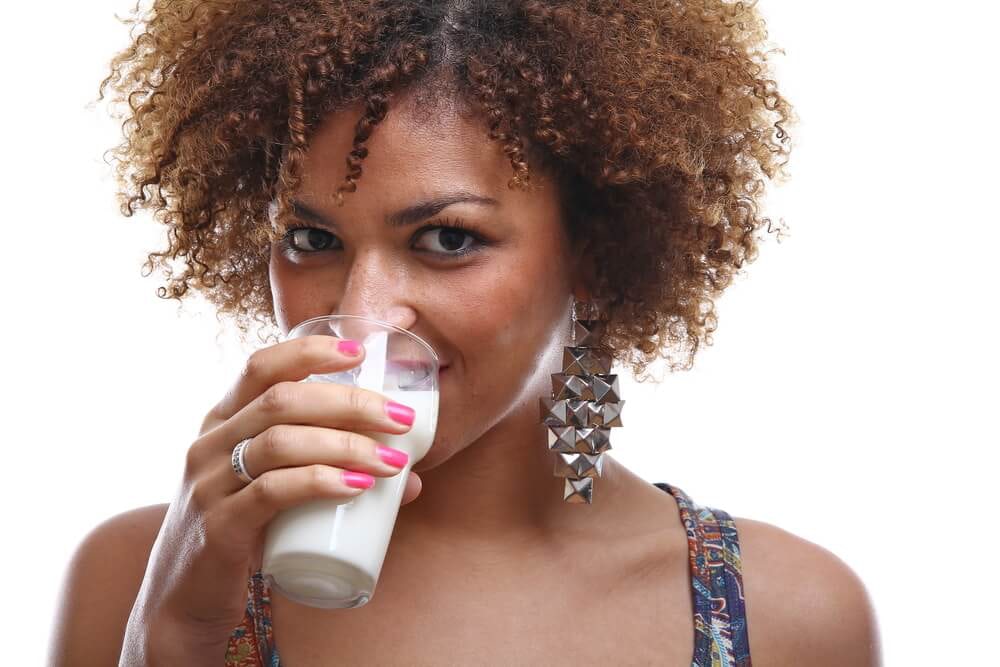 Moooove over cannabutter and cannaoil — there’s a new infusion in town. Perhaps not brand new, but cannabis milk is a versatile and tasty cannabis infusion that is udderly easy to make. Cannabis milk can be used for a vast array of creamy edibles, from infused ice cream to creamy, stoney mac and cheese to cannabis creamer that is the perfect addition to coffee and hot chocolate. And maybe the best part? Cannabis milk can pack a heavy punch and have you sinking into your couch not looking to mooove your dairy-ère until the cows come home — sorry not sorry.

I’m but a simple dairy farmer, why should I infuse milk with cannabis?

This is a fair question. Smoking or vaping cannabis is about as easy as it gets and requires no cooking, simmering, or decarbing of cannabis. The high also kicks in almost instantly, and wears off before too long.

The simple explanation is that edibles are just really fun. They produce a potent high that you can feel all over your body, and can have you giggling and munching the night away. And assuming that you aren’t lactose intolerant, edibles made with cannabis milk will provide a pleasant, safe, and potent cannabis experience.

Also, cannabis milk and the recipes you can make with it — like cannabis ice cream or cannabis creamsicles — are great for entertaining, especially in the summer months.

Probably the most common mistake when it comes to edibles is being impatient. Typically, it plays out like this: Somebody cooked up a batch of edibles and took one dose. After an hour, they aren’t feeling anything and assume they didn’t take enough. You can see where this is going. They then take another dose, only to feel the high from the first batch start to kick in. And just like that, a pleasant cannabis experience has curdled, and there is no whey back except to just wait.

Make sure to be patient when you’re trying out a new edible and you aren’t sure about the potency. Worst case, you can take a bigger dose next time.

The other big mistake is to forget to decarboxylate, which is essential for making edibles that will deliver a potent high.

In order to get you high, your marijuana has to be heated up and go through a process that converts the cannabinoid THCA — the molecule actually produced by the plant — into THC. When you smoke cannabis, this happens from applying heat to the cannabis.

When you’re eating it though? The process must take place beforehand, otherwise there won’t be any psychoactive effects.

Luckily, the whole process is quite easy. Just grind up some cannabis and place it on a baking sheet and pop it into your oven for 30-40 minutes at around 220-245°F (105-120°C). Check occasionally to make sure the cannabis isn’t scorched, and open some windows to air out the weed smell.

Making cannamilk is quite easy, and you probably have everything you need around the house already.

That’s it! It’s really that simple!

And you don’t technically need to stick with cow’s milk. You can easily infuse almond milk, goat’s milk, sheep’s milk, soy milk, rice milk, oat milk — pretty much any milk. The recipes all entail basically the same steps — decarboxylate some cannabis, simmer on low heat in a saucepan with milk, strain and let cool. But keep in mind that the higher the fat content in the milk, the better it will be at absorbing the THC.

What about infused almond or coconut milk?

Recipes abound for cannabis almond or coconut milk, which isn’t surprising considering the popularity of both. The good news is that these plant-based milks are also great for infusing with cannabis, as they have significant fat content that can help extract the cannabinoids.

While you can find some variations in the recipes, typically the same principles of making cannabis milk apply. Decarboxylate some cannabis (typically around 2 grams per cup of liquid, though this depends on how potent you want it to be) and simmer it in a pan with the coconut or almond milk on low heat for around an hour. Make sure to stir frequently so the milk doesn’t scorch, and then remove from the heat and strain through cheesecloth after it has cooled.

What can you make with cannamilk?

Cannamilk can be used in pretty much any recipe that calls for milk, either as one of the main ingredients or as an additive. It can be added to coffee to make an A-OK cafe au lait, for milk-based smoothies that will make it very hard to leave the beach, for incredible cannabis ice cream, or just added into your morning breakfast cereal with some “regular” milk. You can also just take a swig of cannamilk straight out of the jug.

The options are truly endless.

How long does it take for cannamilk to kick in?

While specially formulated cannabis beverages can have a truly rapid onset (as little as 15-20 minutes), the cannamilk you make at home won’t kick in as fast. You should still allow yourself at least an hour and a half for the effects to kick in, and even longer to reach peak effects. Though as a liquid, the cannamilk can be metabolized quicker than more solid food, and some users have reported effects within 30 minutes.

The bottom line, when trying out your batch of cannamilk for the first time: Don’t rush it, and follow the time-honored rule, “start low and go slow.”

How much cannamilk should I drink?

There is a wealth of considerations when it comes to how much to consume, and it is a highly individualized decision. A dose that could be overwhelming for one person could just barely get one person over the ledge. In addition, the recommended dose size also depends heavily on how strong the cannamilk is, how much cannabis was used in preparing it, and the strength of the cannabis strain in question.

If you’re testing out a new cannamilk recipe and you’re a bit hesitant about the potency, use less or even just half of the cannabis suggested in the recipe, and try a small amount the first time.

Just keep in mind, even if you consume too much, the high is temporary and will wear off within a few hours. 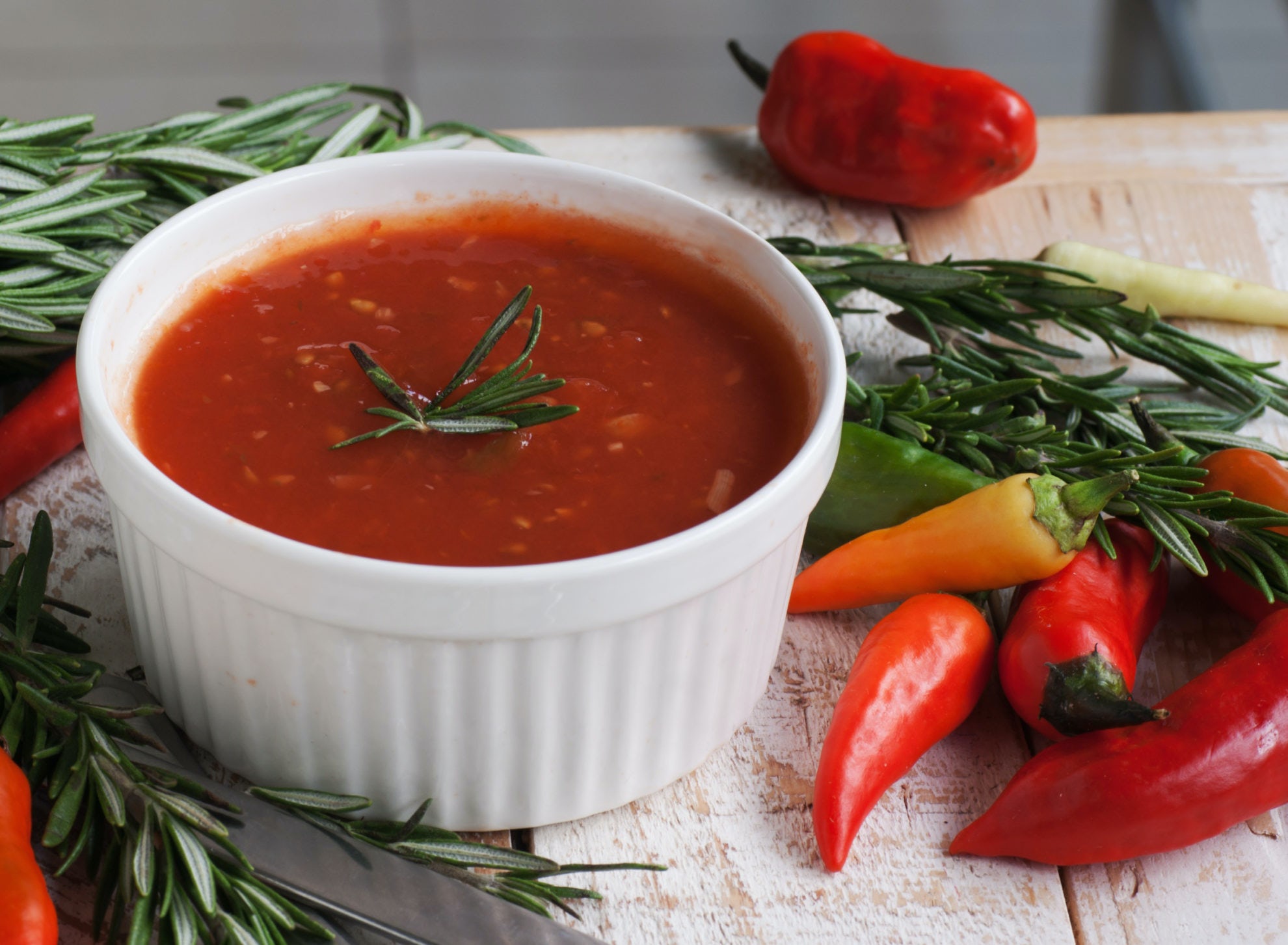 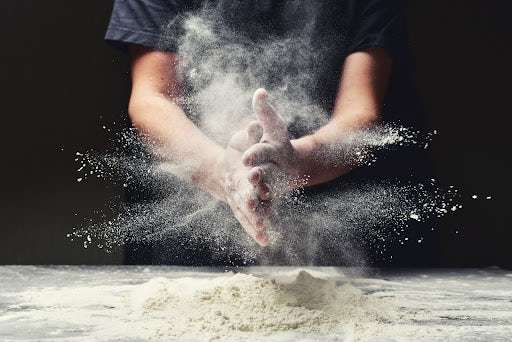 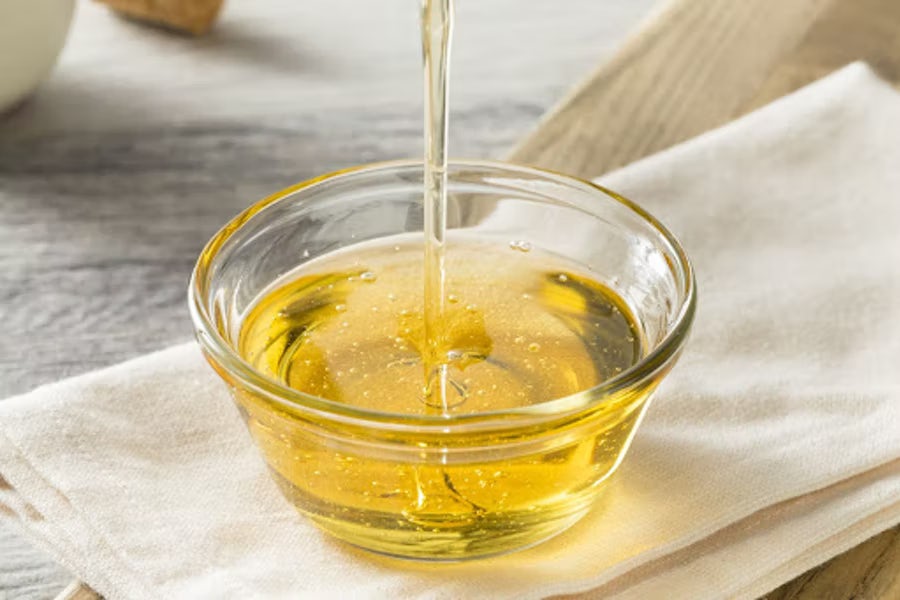 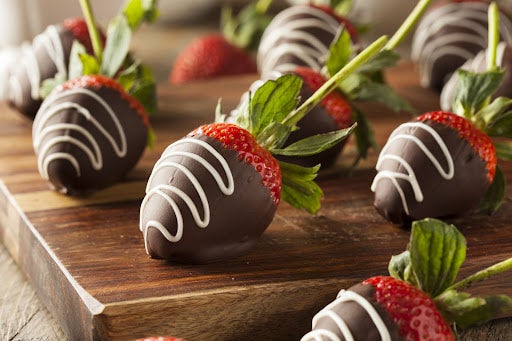