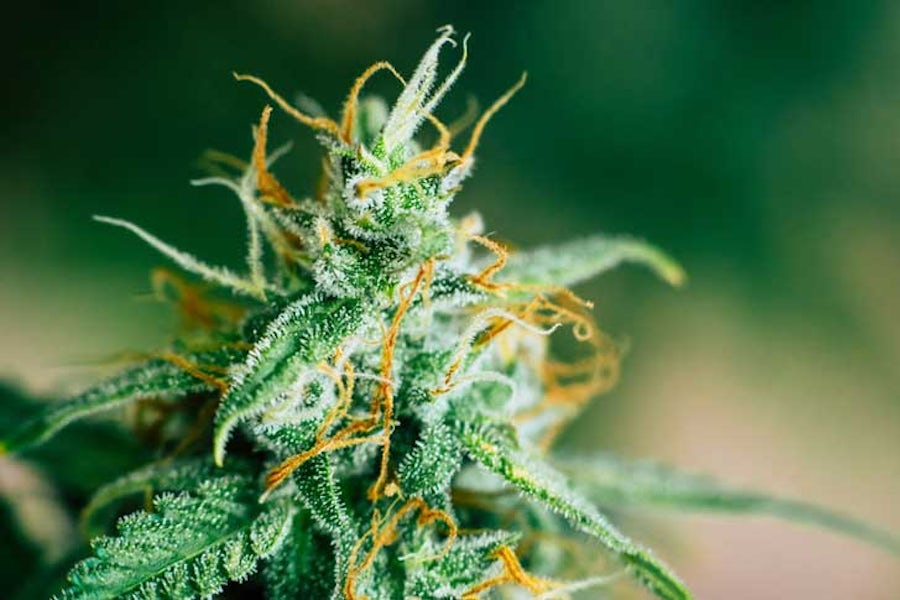 Could cannabis provide the solution to antibiotic-resistant “superbugs?” According to a review of existing research published last month, the compounds found in cannabis could provide a new source of antibiotics, but further research is needed to find their full potential in fighting pathogens.

The review, which was published in the journal Antibiotics, states that while antibiotics have saved millions of lives since their discovery, “their misuse has resulted in the emergence of antibacterial resistance (AMR), which is a significant threat to global human health.”

The review looks back at more than 70 years of research into the antibacterial effects of cannabis, beginning with studies carried out in the 1950s, well before the chemical makeup of cannabis was understood like it is today.

One study cited in the review found that cannabis seed extracts have an inhibitory effect on Staphylococcus aureus bacteria, “which indicates that these extracts could have enormous potential as preservatives in both the food and cosmetics industries.”

A study cited in the review looked at 17 hemp essential oils and found that the oils “were found to have moderate to good antimicrobial activity,” including against Listeria monocytogenes (a type of bacteria that can survive — including on food products — even at temperatures below refrigeration) and Enterococcus isolates.

Another study found that a mixture of cannabinoids and terpenes was able to cause an 88% decrease in bacterial load for Escherichia coli (E.Coli) as well as Pseudomonas aeruginosa and Staphylococcus aureus.

The study draws a pretty simple conclusion, that Cannabis sativa “is a plant with untapped potential. It has an extensive metabolic profile and its medicinal properties should not be overlooked or overshadowed by its overuse as a recreational drug.”

The researchers add that “as bacteria are rapidly developing resistance against existing drugs, cannabinoids present a novel and exciting opportunity as a potential new source of antibiotics.”

Hanuš told the Cannigma earlier this year that cannabis is “very efficient against gram-positive microorganisms, including some [which are] pathogenic.”

There is also a growing body of research into the use of CBD to fight “superbugs,” including if it could be used to disinfect skin before surgery to help prevent postoperative infection. And while researchers admit they don’t know quite how CBD fights infection, research performed on mice has shown that topical applications of CBD can potentially reduce skin infection.