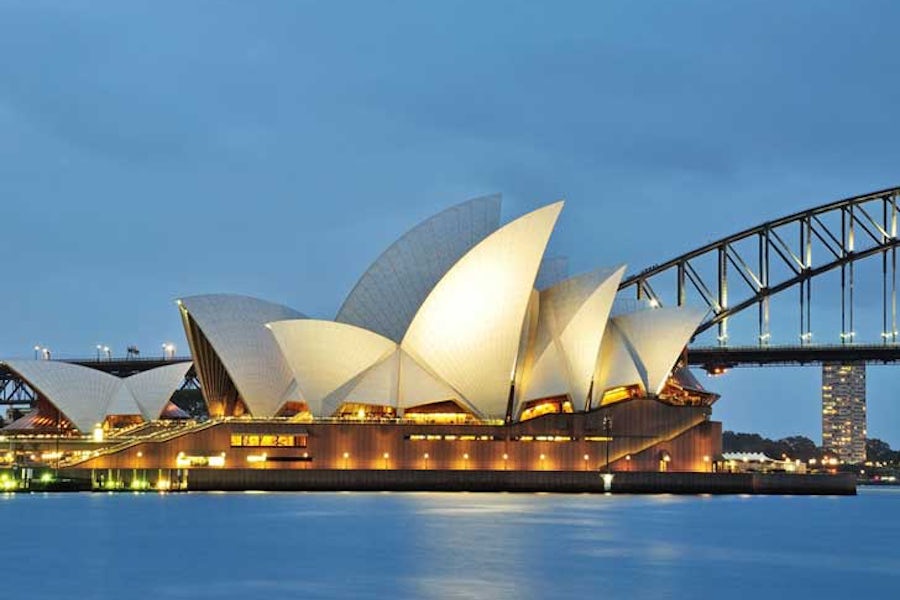 Australia saw its largest ever one-month increase in medical marijuana patient approvals last month, with more than 5,500 in July alone. This number represents a 20% increase over the 4,630 approvals in June.

Australia’s Department of Health has stated that at the current rate, the country should approve at least 70,000 cannabis prescriptions this year, according to a report in the Marijuana Business Daily.

Australia’s Therapeutic Goods Administration (TGA) is responsible for approving medical cannabis prescriptions in the country. A “Special Access Scheme” permit for medical marijuana can be given for a wide range of health conditions, including but not limited to cancer pain, neuropathic pain, palliative care indications, chemotherapy-induced nausea and vomiting, and anorexia and wasting associated with chronic illness, to name a few.

While medical marijuana has been legal on the federal level in Australia since 2016, the country does have what is considered a strict medical marijuana approval process. Healthcare professionals must provide a clinical justification that details “the seriousness of the patient’s condition, consideration for the use of medicines that are included in the Australian Register of Therapeutic Goods (ARTG) and the potential risks and benefits of using the proposed unapproved medicine.”

Doctors are also required to submit an outline of the patients’ symptoms or diagnosis, as well as “details of relevant past treatment and procedures trialled or considered, including reasons why therapeutic goods currently included in the ARTG may not be the most appropriate treatment for the individual patient in the particular circumstance.”

In September, 2019, the Australian Capital Territory (ACT) became the first Australian state to legalize cannabis. The law, which went into effect on January 31, allows people over the age of 18 in the state to possess up to 50 grams of cannabis and grow two cannabis plants. The law does not allow the public consumption fo marijuana.

Even with the legalization measure, cannabis remains illegal under the laws of the commonwealth, similar to how cannabis is illegal on the federal level in the United States despite recreational marijuana being legal in 11 states and Washington DC. That said, medical cannabis has been legal on the federal level in Australia since 2016 and in many parts of Australia, including South Australia and the Northern Territory, recreational cannabis use has been decriminalized to various extents.

Previous Article Cannabis could help fight ‘superbugs,’ study suggests Next Article More cannabis workers than computer programmers in the US?
The Cannigma uses cookies to improve your experience and to show you personalized adsACCEPTPrivacy Policy
Manage consent