Home News
More cannabis workers than computer programmers in the US?
2 min read

More cannabis workers than computer programmers in the US? 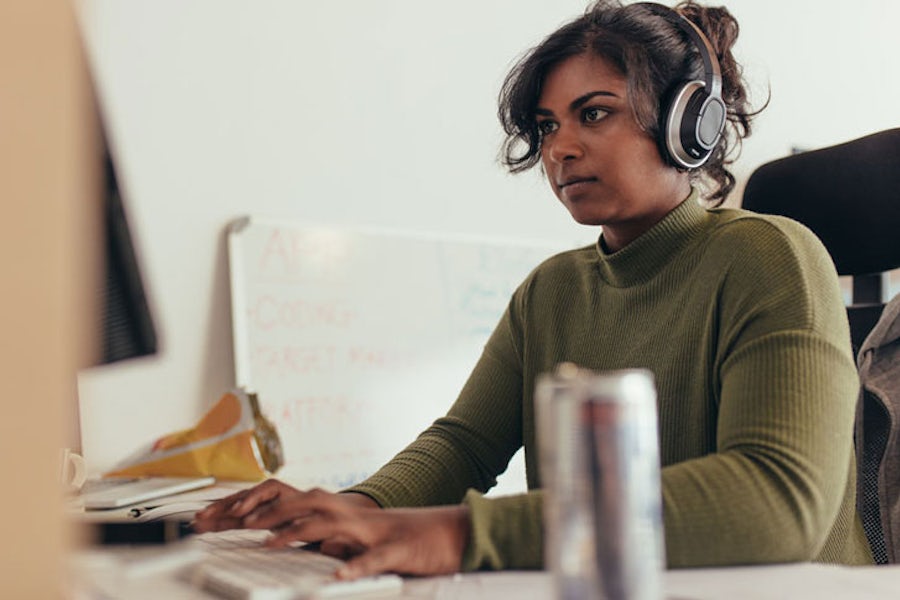 There could soon be more cannabis workers than computer programmers in the United States. According to a new report by Marijuana Business Daily, some 240-295,000 people could be working in the US cannabis industry by the end of 2020, a nearly 50% increase over 2019.

The Marijuana Business Daily estimates that the total will be “slightly higher than the number of [employed] computer programmers employed in the United States.” According to the report’s projections, by 2024, there could be anywhere between 470,000 to 575,000 people working in cannabis in the US, in jobs ranging from retail sales to cultivation to consultants and lawyers.

In a post last week, the Daily credited the rise in cannabis jobs to “sustained sales growth, especially in recreational markets,” though they added that while cannabis sales have remained steady throughout the COVID-19 pandemic, this is subject to change. For one, the outlet has surmised that as federal unemployment benefits expire, cannabis sales could fall, perhaps putting a damper on hiring in the sector.

In addition, the Daily states that most of the jobs in the cannabis industry are in the retail sector, and that could change if regulations change to allow the sale of marijuana outside of dispensaries, such as in grocery stores or pharmacies.

“If marijuana could be sold in traditional stores, the number of retail jobs supported by the cannabis industry would likely be a fraction of what it is now. For example, if a drugstore generated an additional $300,000 per year in cannabis sales, it might need to hire only a couple of additional employees to handle the increased sales volume,” the Marijuana Business Daily stated.

In an article published in May, Politico reported cannabis businesses were on a hiring spree in several states, despite the economic downturn across the country.

“In most cases, these hiring plans were already in the works prior to the public health crisis, but the economic paralysis gripping much of the rest of the economy largely hasn’t derailed those plans,” Politico stated.

The endemic has arguably fostered greater acceptance of cannabis across the US and Canada, where legal cannabis companies and clinics have been termed essential services.

In addition, it appears that the cause of legalization is gaining more approval in Congress, where an amendment passed last week would ban the Justice Department from using resources to prosecute cannabis crimes in areas where it is legal under state or tribal law.