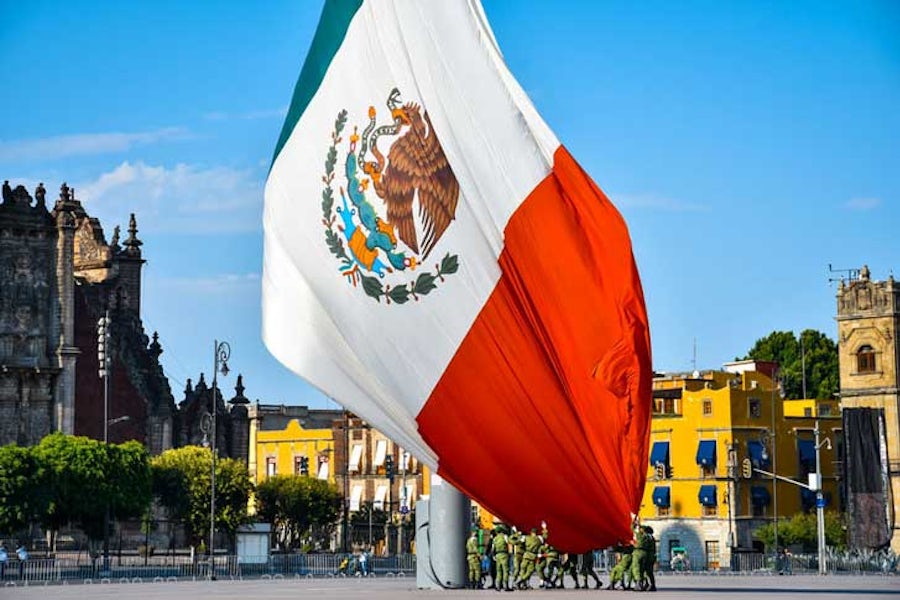 This article was originally published on MJBizDaily, and appears here with permission.

The bill was brought to a vote on the Senate floor, where it was debated and approved in general terms with 82 votes in favor, seven abstentions and 18 against.

Senators are now voting on specific articles.Mexico will be the third country to legalize adult-use cannabis, following Canada in 2018 and Uruguay in 2013.

Mexico’s next steps include:

The country was ordered by the Supreme Court to approve a law by mid-December.

Anyone expecting revenue opportunities in the near term should not get their hopes up.

After the law is approved, and before any sales can take place, a cannabis agency must be established and secondary rules written.

The lawmakers were originally given an October 2019 deadline, but after the Senate failed to reach a consensus, the Supreme Court gave them until the end of April 2020.

The legislation could see further modifications and face yet unforeseen hurdles.

The actual version of the bill doesn’t regulate medical cannabis, only recreational marijuana and industrial hemp.

Mexico approved medical cannabis in mid-2017 with a reform of its health and criminal law.

But that law was never properly implemented. Since patients could not access medical cannabis products, companies effectively had no business opportunities.

The exclusion of medical cannabis from the current bill’s scope suggests secondary rules will be needed soon to regulate the 2017 law amendments.

The bill continues having a strong emphasis on sustainability.

For business licenses, the draft law provides preference for vulnerable or marginalized communities.

Industrial use – aka hemp – would be defined as nonmedical uses of cannabis with less than 1% THC.

Countries around the world taking the step to legalize adult-use cannabis are doing so under their own respective cultural, societal and economic pretexts.

Canada’s legalization bill was oriented toward a public-health outcome.

Mexico’s legalization bill, on the other hand, is strongly oriented around the right to free development of the personality, social justice and to recover peace.

Uruguay’s move to legalize had a strong focus on public safety, public health and human rights.

Alfredo Pascual can be reached at [email protected]

Previous Article Ask yourself these questions before going to the dispensary Next Article More people are getting high at work during COVID, poll finds
The Cannigma uses cookies to improve your experience and to show you personalized adsACCEPTPrivacy Policy
Manage consent