More people are getting high at work during COVID, poll finds 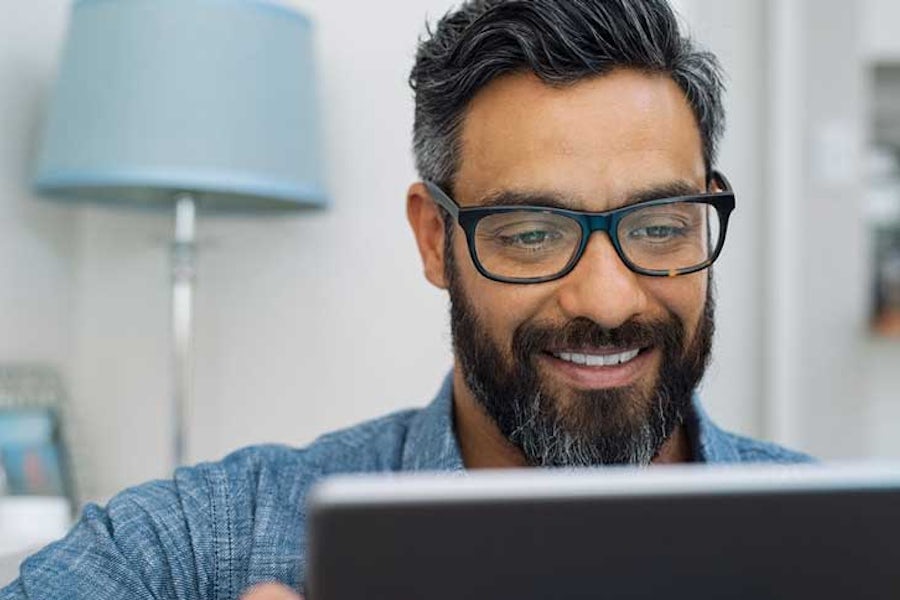 Using cannabis during work hours has increased among working professionals in the US during the pandemic, with nearly half (46%) of all respondents in a survey published this week saying they’ve increased their consumption since lockdowns and social distancing became a fact of life back in the early Spring.

The online survey, carried out by SoapBoxSample in late September, found that 61% of cannabis consuming professionals said that they expect to go back to their pre-COVID-19 consumption levels after the pandemic is over. But judging by what the survey found about mainstream acceptance of cannabis use, they may not have much reason to do so.

When looking at these results it’s probably best to keep in mind that it’s more about people getting high “during” work as opposed to “at work,” as the concept of being “at work” has taken on an entirely different meaning in a year in which so many of us are working at home. At work? You’re there now, you’re always there, but also always at home. It’s enough to make your reach for your stash jar.

More than a third of respondents said that using cannabis before work helps them stay motivated or control anxiety, and that while on the job, it can make the hours go by quicker and with less stress. After work, 69% said they use cannabis to unwind, while 61% reported using it to manage stress. Their biggest concerns about consuming weed during work are being fired (42%) and having a harder time concentrating (38%).

According to Adriana Hemans, Director of Demand & Special Projects at icanmakeitbetter/SoapBoxSample, the move towards working from home, and mainstream acceptance of cannabis made the results of the survey perhaps not so surprising.

“Multiple factors came together to form a perfect storm in terms of behavioral shifts. The dramatic and sudden shift to working in the home, combined with the increased acceptance and availability of cannabis and finally, increased anxiety and stress levels resulted in more professionals making cannabis consumption part of their workday,” Hemans told The Cannigma.

Based on previous studies, Hemans said, we knew that cannabis consumers had changed their usage routines during the pandemic (according to another study released this week, 42% of consumers have increased their cannabis users a result of the pandemic) and they were interested in seeing if the greater public acceptance of cannabis had also translated to the workplace.

Of the 450 people polled in the most recent survey, 37% (166) are C-level, 8% (35) are vice presidents, 26% (118) are directors and 29% (131) are managers, Hemans said. They came from a wide range of industries from agriculture to arts and entertainment, broadcasting, academics, government and public administration, and healthcare, among others. The most common was “finance and insurance,” repsenting 15% of respondents, followed by information services at 12%. Only 1% identified as being from the legal profession. They were from states all over the country, including ones without any legal marijuana program.

The survey didn’t note the amounts of cannabis people are using, but it did ask when people use it, with 32% of respondents saying they use cannabis before work, 36% during, and 34% after.

“For people in such strong leadership positions within their companies to be “out of the closet” about their cannabis consumption is a dramatic change from where we were even five years ago,” she told The Cannigma.

It could also perhaps indicate that people who have more secure, senior positions at their place of work may feel more at liberty to smoke up during the day.

Hemans noted that a survey of 1,000 cannabis consumers carried out by the company in March reflected the general uncertainty that has typified so much of the past year, including with regards to cannabis. The survey found that 51% of cannabis consumers said they were “somewhat or very concerned” that their weed supply would run out during quarantine, with 55% saying that they would abstain and go without cannabis if they ran out. Cannabis dispensaries were largely classified as essential businesses during the pandemic.

Hemans said she believes that the fact that the majority of respondents in the March survey said they would abstain if they ran out potentially suggests “responsible consumption habits overall.”

Bolstering that assumption, the latest survey found that 61% of those who reported having increased their cannabis consumption said they expect to return to their previous usage levels after the pandemic.

“In this way, consuming cannabis during the day is a way to cope with the stresses of living through a pandemic, not a permanent lifestyle change. What may be permanent, however, is the acceptance of cannabis in workplace culture, and an increased willingness among professionals to be open about their cannabis use,” Hemans said.