Home Research
Does marijuana make you lazy? Not quite, say scientists
3 min read

Does marijuana make you lazy? Not quite, say scientists 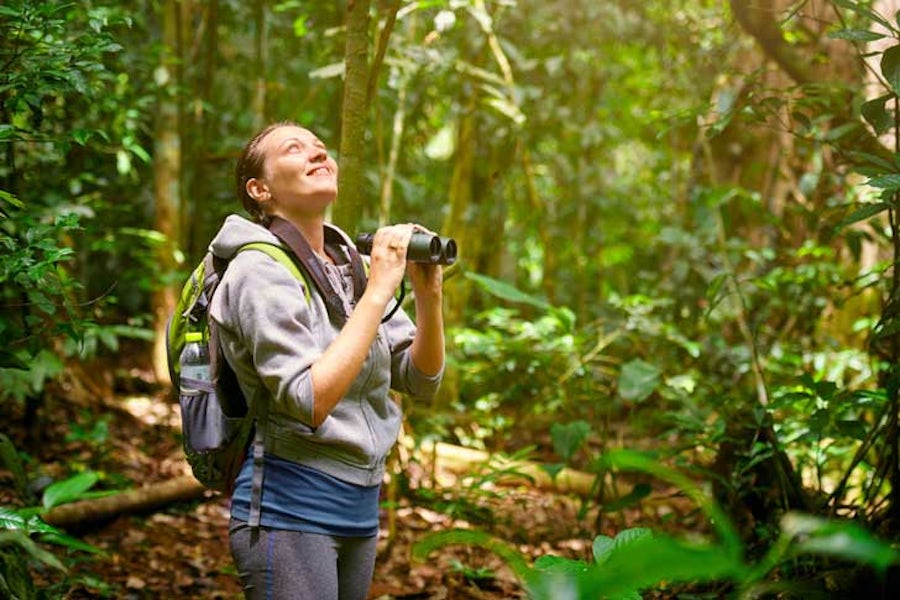 A woman hiking in the jungle with binoculars. (softlight69/123rf)

The lazy, apathetic marijuana smoker with no plans to do anything anytime soon has been a cliche in movies and sitcoms for decades. An actual scientific connection between cannabis use and motivation or lethargy hasn’t been proven though, and according to one recent study, it may in fact be that low motivation makes one more likely to use cannabis, and not the other way around.

Furthermore, the study found that cannabis use accounted for less than 8% of the variance in motivation for the test subjects, and “controlling for confounding differences in depression, personality, alcohol, and other substance use abolished most of these relationships.”

In other words, that somebody uses marijuana doesn’t mean they lack motivation.

High quantities are a different story

The study did, however, find correlations between apathy and the quantity of cannabis used — those with “problematic cannabis use” reported higher levels of apathy and that remained steady even after adjusting for influences like depression or personality.

In some ways, the study arguably found evidence that cannabis use may actually increase motivation — when it comes to having a good time. According to the researchers, the evidence suggests that “cannabis users are more likely to spontaneously approach new events and seek out entertainment.” They did clarify that this could be because those who are more likely to seek out fun activities may also be more prone to find cannabis entertaining.

In addition, they asserted that “cannabis can provide a means of entertaining/stimulating oneself in a more passive manner and may, therefore, be more desirable to individuals with lower levels of motivation than seeking out more demanding means of entertainment.”

The researchers gave 1,168 undergraduate students in the United States a 45-minute survey to assess motivation, apathy, achievement goals, and others. They were also asked for information about their history with depression, alcohol use, and other drugs.

Nothing about strains or cannabis chemical profiles

The study had two primary objectives, to look at how different aspects of motivation like apathy or goal orientation are related to cannabis use and misuse, and to explore the role that depression, other substance use, and personality play in the association between cannabis use and motivation.

One limitation of this type of study is that it doesn’t look at what strain of cannabis participants use, or whether they consistently use one strain or type of strain. Different varieties of the plant have different chemical profiles and can have different effects — users report some can be more energetic, others lethargic, along with a variety of other factors.

A 2010 publication (“Mental health problems and interest in marijuana treatment among marijuana-using college students”) that examined undergraduate students and found that “more frequent marijuana use was related to more academic difficulties,” in addition to greater psychiatric impairment.

“Marijuana use among college students is associated with academic, psychiatric, and marijuana-related impairments,” the authors of the 2010 study wrote.

Another earlier study, cited by the researchers of the 2020 article, found that marijuana users are less likely to earn a bachelor’s degree than infrequent users and non-users.

Previous Article How do you know if you’re too high to drive? Colorado has some ideas Next Article Health care providers lack knowledge about cannabis, survey finds
The Cannigma uses cookies to improve your experience and to show you personalized adsACCEPTPrivacy Policy
Manage consent