Home News
How do you know if you're too high to drive? Colorado has some ideas
3 min read

How do you know if you’re too high to drive? Colorado has some ideas 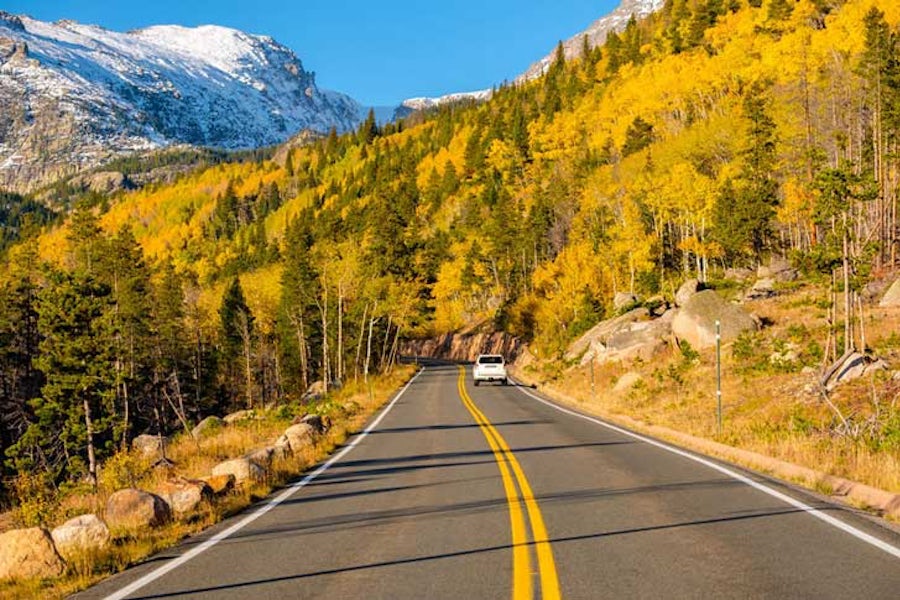 The more someone consumes cannabis, the more likely they are to think it’s safe to drive when under the influence of marijuana, according to a new report by authorities in Colorado.

Some of the ways to stop people getting behind the wheel stoned are to provide them with tools and information for measuring impairment, and dosage-guidelines similar to those for drinking and driving, according to the study by the state’s Department of Transportation.

From 2014, when Colorado legalized recreational cannabis sales, to 2018, the percentage of marijuana users who reported driving within 2-3 hours of using marijuana increased from 18.8% to 22.3%, according to the state’s Department of Transportation. In 2018, 13.5% of drivers involved in fatal crashes in the state tested positive for cannabis.

“The Cannabis Conversation” is the result of a two year campaign to learn what Coloradans think about driving under the influence of cannabis. As part of the “conversation,” the Colorado Department of Transportation spoke to 18,000 people across the state.

The goal of the project was “to create a behavior change ad campaign, with the ultimate goal of reducing driving under the influence of cannabis.”

One thing that pollsters heard time and time again was that cannabis users feel driving high is “a personal choice about their individual tolerance and safety,” and that they believe “individual differences in consumption or tolerance” are a “mitigating factor in regard to the safety of driving high.”

Other cannabis users said they believe driving under the influence of cannabis to be safe, and some even said they believe they drive better while high because it makes them calmer, or more cautious, according to the Department of Transportation study.

Many of those who drive when high “are not convinced or deterred by messaging about the illegality” of it, and would want to see more credible or nuanced information about the dangers of driving after using cannabis. In addition, they don’t respond well to “scare tactics” or to ad campaigns that include “stoner stereotypes,” the researchers found.

Cannabis users want to know more about police detection methods, to learn how they could measure their own impairment, and receive dosage-based guidelines, before deciding to drive after using marijuana. Many are also not aware of statistics about the dangers of driving under the influence of cannabis, and among those who are, some were dismissive of the research and data as counter to their own experiences, the researchers found.

That said, the researchers also stated that most users could think of times “when they were uncomfortably high or knew that they were not safe to drive after using cannabis.”

The researchers found that in order to reach out to these drivers, they would need to develop ad campaigns that focus on factors like being high when driving with your kids in the car, in order to drive the point home to cannabis users.

And according to an investigation by the Denver Post, the number of drivers involved in fatal crashes in the state who tested positive for marijuana had more than doubled between 2013 and 2017.

The Post also asserted that the number is probably even higher because state law does not require coroners to test deceased drivers for marijuana use in fatal wrecks. Furthermore, many police departments don’t bother testing for cannabinoids in cases where the surviving driver already has a blood alcohol level high enough to be charged.
Data from 2018 published by the Centers for Disease Control suggests that nationwide, 12 million people over the age of 16 (4.7% of the population), reported driving under the influence of marijuana in the past 12 months.

Previous Article Poll: Most seniors haven’t used cannabis lately — but they’d like to Next Article Does marijuana make you lazy? Not quite, say scientists
The Cannigma uses cookies to improve your experience and to show you personalized adsACCEPTPrivacy Policy
Manage consent