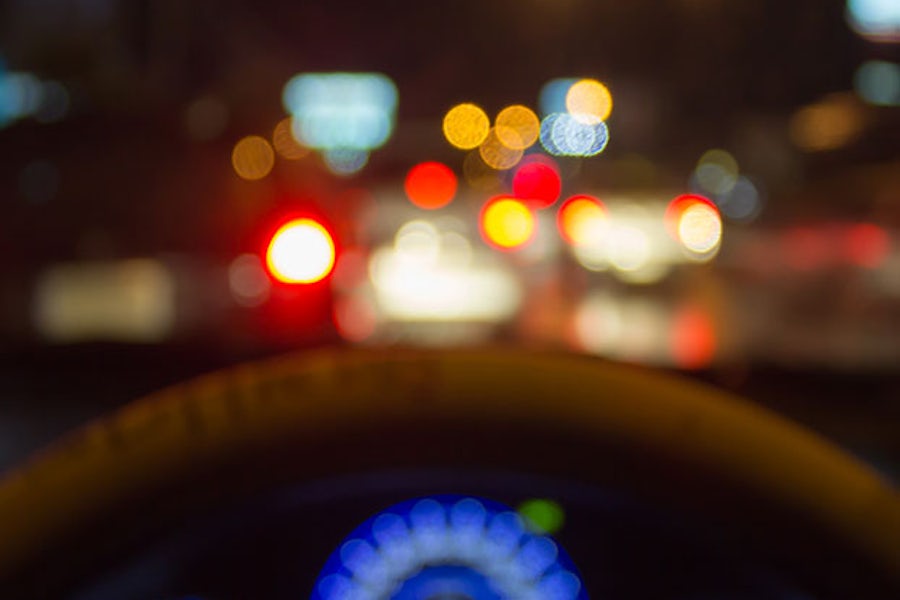 A surprising new study is suggesting that cannabis use can cause impairment to driving ability — long after the high is gone. At first glance it looks like bad news for cannabis users — but a deeper read reveals that cannabis might not be causing these differences at all.

The study, published in the Journal Drug and Alcohol Dependence, compared a small group of chronic, heavy, recreational cannabis users of cannabis and another group of people that had never used cannabis. Participants were asked to use a driving simulator after abstaining from cannabis for at least 12 hours.

Initial results showed statistically significant differences between the two groups, with chronic recreational cannabis users showing worse driving behavior than the non-users according to certain metrics. The sober-at-the-time cannabis users were more likely to get into accidents, to speed, and to move back and forth between lanes relative to the group that didn’t regularly use cannabis. They were also less likely to follow traffic rules.

This was consistent with differences noted in previous studies on driving under the acute influence of cannabis, with one difference. Active cannabis use is associated with slower driving, while this residual effect was associated with increased speeding.

Recent meta-analyses of such previous studies suggested that driving under the influence carries a 20-30% higher likelihood of vehicle collisions, the authors of the current study wrote. “Additionally, studies assessing driving after acute cannabis intoxication have reported increased collisions in some but not all studies.”

Only Early-Onset Users Are Impacted

While the study found a statistical association between recreational cannabis use and poor driving — even while the participants weren’t high — researchers discovered that the results were somewhat more complicated. Segmented into different groups of cannabis users, the poor indicators primarily applied only to those who had started use before the age of 16. Those who had started using cannabis later in life had no problems driving when compared to non users, so researchers concluded that early cannabis initiation could lead to poor driving ability, and in particular, an impulsive style of driving.

The researchers conclude that the “study demonstrates residual driving impairment in non-intoxicated cannabis users, which appears specific to those with early onset cannabis use.”

Does Cannabis or Impulsivity Cause Driving Issues?

While the conclusion of the study suggests that cannabis is causing residual impairments to driving, is this conclusion warranted given the data?

The authors also point to previous studies suggesting that early cannabis onset is associated with deficits to cognitive function. Several newer studies, however, have convincingly challenged that idea.

Conflicting Studies on Early Cannabis Use

The idea that early cannabis impacts cognitive function and IQ drops later in life can largely be traced back to a longitudinal study from 2012. While these drops were fairly modest, it led researchers to claim that cannabis must have neurotoxic effects on the young brain — and avoiding cannabis before age 16 could prevent unnecessary cognitive decline.

This idea caught on like wildfire. But was it accurate?

Later studies utilized twin pairs to find out whether these IQ drops were really caused by cannabis, or whether some other factor was causing both the drop in IQ and increased likelihood to use cannabis. Multiple studies in 2004, 2016, 2017 and 2019 followed pairs of twins where one twin used cannabis and one never did.

They all came back with the same result.

While early cannabis use was associated with drops in IQ in these twin studies, researchers concluded that cannabis wasn’t actually causing the drop: Both twins experienced an IQ drop whether they were using cannabis or not. Abstaining from cannabis did not protect the non-cannabis using twin from the IQ drop that was seen in the cannabis using twin.

Instead, genetic or environmental factors were likely causing both increased likelihood to use cannabis young and cognitive drops in young adulthood.

Is Impulsivity or Cannabis the Culprit?

In this study on driving, we see similar methodological issues to the 2012 study on IQ. It’s impossible to say what the cause of the driving impairments really are. But given that impulsivity is independently linked to both worse driving performance and increased likelihood to use drugs at a young age, it is plausible that pre-existing impulsivity could be the culprit, rather than cannabis.

In the future, twin studies could be used to find these answers but until that time, we need to take these results with a grain of salt. Much more research is needed to determine if there really is an effect on driving specific to early onset recreational users of cannabis or if independent impulsivity is responsible for these differences.

What we do know for sure is that it’s still not a good idea or legal to get behind the wheel while under the influence of cannabis. 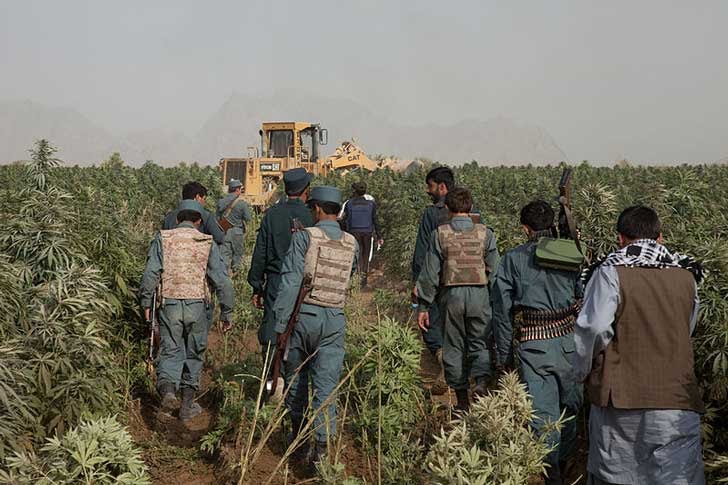 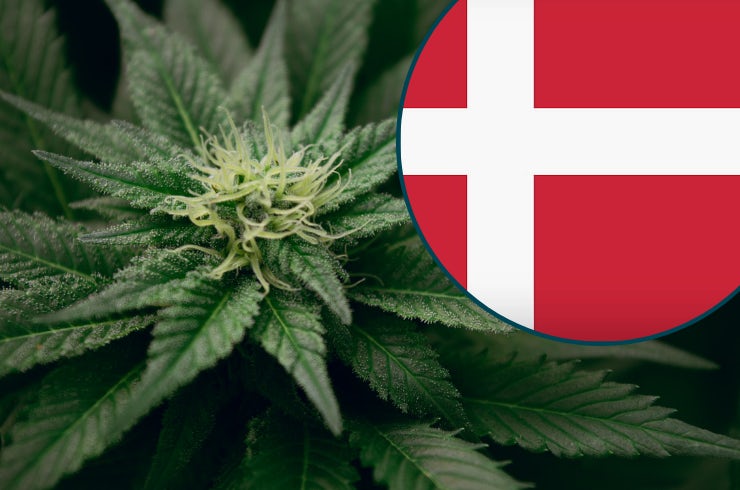 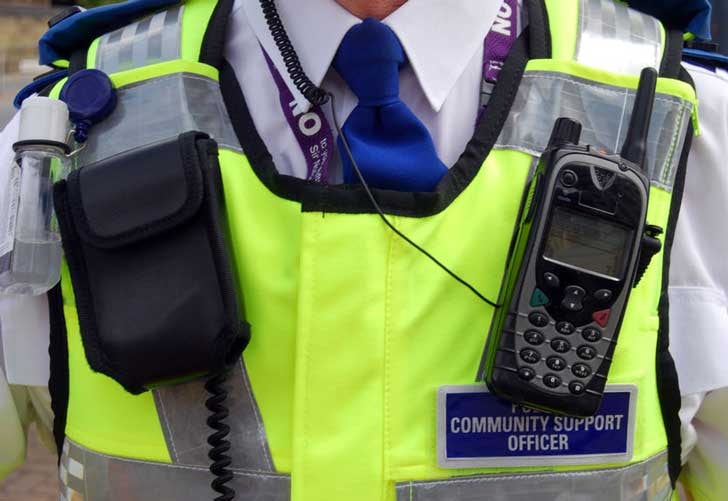 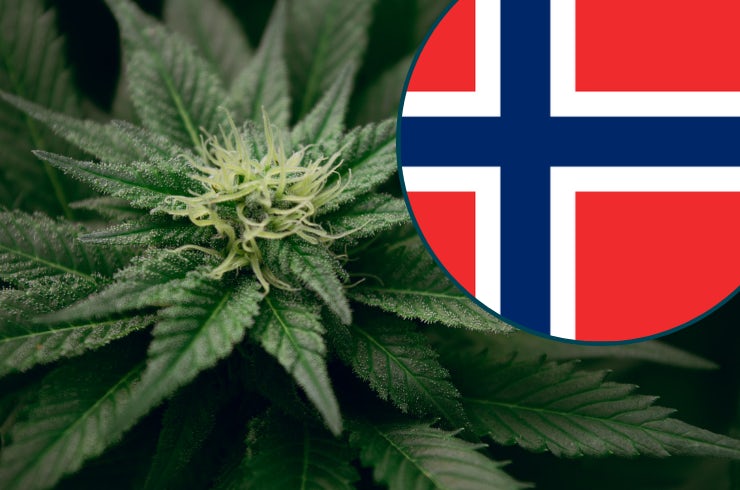 Is weed legal in Norway?