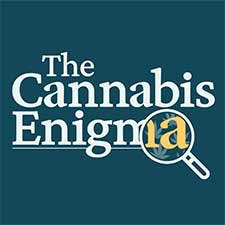 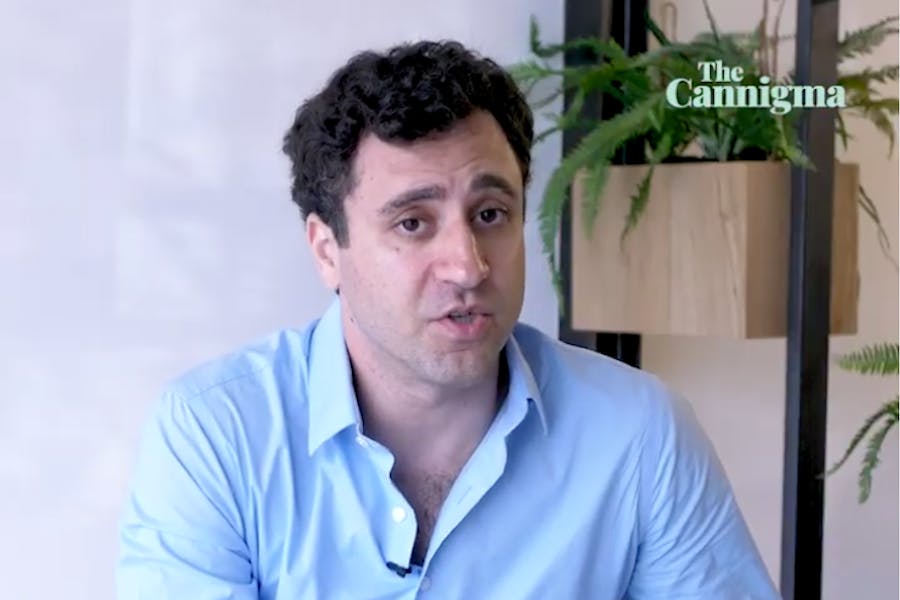 When you go to the pharmacy to fill a prescription, the pharmacist checks to see if there could be any adverse drug interactions. Your doctor usually does the same. Do we need to be treating medical marijuana similarly? And who should be responsible?

Dr. Roni Sharon speaks about how cannabis interacts with other medications, how he monitors his patients who use medical marijuana for drug interactions, and why treating cannabis like any other medication would solve many of the problems we face today.

“Just like I start any patient on any medicine, sometimes there has to be dosage adjustments,” Dr. Sharon explains. “That’s true for cannabis, just like it’s true for another medicines.”

Dr. Sharon also discusses dosing, patients who have no choice but to self-medicate because of cannabis prohibition, and his hopes for the future of medical marijuana.

“I really hope that one day cannabis is just going to be like any other drug where the pharmacist checks other interactions before you get it,” he says.

Michael Schaeffer Omer-Man: With us right now is Dr. Roni Sharon, a board certified neurologist and pain specialist and the medical director here at Cannigma. Thanks for being with us, Roni.

Michael: So today we’re talking about drug interactions. It’s something that we think about with most other medications that we take.

When I go to fill a prescription, I assume that the pharmacist is looking at everything else that I might be taking to make sure there’s no interactions. I assume my doctors are thinking about the same thing. How does that work with marijuana?

Dr. Sharon: In terms of drug interactions, there’s a lot of research on how marijuana interacts with other drugs.

So if there’s more enzymes floating around, they can break down drugs faster. And we have less of those drugs if we take that. So sometimes marijuana can decrease the amount of a medicine that’s in our body after we take it, and the converse is true. So marijuana can also decrease enzymes. So when we take another medicine, it’s floating around the body and not being broken down. So there’s increased concentrations of it. It depends how the other medication is broken down, and there’s a lot of research on that.

So the best thing to do is to speak to your doctor. He or she can simply look up what enzymes break down the medication you’re taking, and then make dosage adjustments if they’re needed in order to have the same level of the drug in your body when taking cannabis.

It’s relatively simple, it’s safe, and it’s something that we commonly do with many other medications we take. So actually this is not a problem that’s unique to cannabis at all.

Michael: One of the things that I hear people asking about a lot, and we’ll get to some other examples, is antibiotics. Antibiotics are a medication that we oftentimes hear, you know, don’t drink alcohol with it. Or I know there are even contraindications with birth control, other things that can interact. Are there any sort of red flags about cannabis and antibiotics.

Dr. Sharon: So people ask me that all the time. You know, can I drink alcohol with this antibiotic or with antibiotics in general? Or the same thing with marijuana.

It depends on the antibiotic. What I would recommend is if you’re on antibiotics and you don’t have access to a professional that can give you specific instructions regarding cannabis, just don’t take it for the period of time that you’re on antibiotics. Most likely there won’t be a drug interaction. But if there is, it could increase the level of the drug and you don’t want too much of a medication, and it could potentially decrease the level of the drug, so you may not be getting enough of the antibiotic to fight the infection that you have. So taking a break from cannabis for five days, seven days, 10 days, a week, might be the most prudent thing to do when taking antibiotics.

Michael: And what about SSRIs or other anxiety or depression medications? Are there any things that you might look out for there or warn people about?

Dr. Sharon: It’s the same thing. Whenever we start a new medicine, whether it’s cannabis or another medicine, we have to see how it interacts with the other medication. Most often it doesn’t, but sometimes it does and we have to make dosage adjustments. Actually, we have to make dosage adjustments with blood pressure medications all the time because our goal for most people is to get to 120 systolic and sometimes it’s playing with that medicine until we get to that level.

One thing I would say is there are certain medicines that could be dangerous, such as blood thinners and cannabis can impact the drug levels of those blood thinners. So it really is important to talk to your medical professional, your provider, for her or him to give specific instructions on how to change the dose of the medicine you’re on.

Michael: That’s good and well but we know that more and more — as access to cannabis is more available, that people, especially for maybe lower impact conditions, self medicate with cannabis. What would you say to those people?

Dr. Sharon: Well, I think we’re very lucky that cannabis is such a safe drug. It really is a safe drug. It’s safe in terms of no one ever dying from an overdose, and it’s relatively safe in terms of drug interactions with practically every drug. So that’s very comforting. That being said, self-medicating is a problem, and I really hope that, you know, regulations, in America and abroad, catch up to the revolution that’s happening with cannabis right now.

Just like you mentioned in the beginning, going to a pharmacy, they check what drugs you’re on and they check if there’s interactions. I really hope that one day cannabis is just going to be like any other drug where the pharmacist checks other interactions before you get it.

Michael: Thank you, Dr Sharon. That’s been really helpful. While I still have you here, we’ve mentioned the word dosage quite a few times. We’ve talked about this previously, but let’s just go over this one more time. How do you dose or begin to approach the question of dosing with medical cannabis?

Basically, the most important logic that we use is start low and go slow. If that means oil tincture, it means one drop and then two drops, and then three drops until an effective dose is reached where people don’t have side effects. If that means inhalation, it means one puff or two puffs or three puffs and so on.

Start low and go slow. And it’s wonderful because there’s actually a lot of new technologies that are specifically micro dosing and dosing to very specific inhalations or drops that are helping us. And that’ll be great in the future. But it’s very individual and I can’t give from the beginning an ideal dose for someone until I understand how it impacts them and how much they’ll need.

Michael: And is that something that people do at home over a period of time? You’ll tell them, you know, try this amount for X number of days and then then let’s figure out whether to increase or decrease?

Again, if they ever have side effects they can drop to the lower dose, and if things are working great, they can stay at that dose. It’s a personalized thing.

Michael: You just reminded me of a different question that I have, which is, you know, with some medications, it takes a certain amount of time before you get to the full effect. Is that something that’s true with cannabis as well?

Dr. Sharon: So the answer is yes. I think that a CBD can take longer. I think we get an effect much quicker, but there are medium- to long-term effects of CBD that we see over time that we don’t capture in the first day or even the first week.

Michael: Thank you so much, Dr Sharon. This has been very helpful for me. I hope it has been as well for our listeners.

Dr. Sharon: Thanks, Mike. Great to be here.