Poll: Most seniors haven’t used cannabis lately — but they’d like to 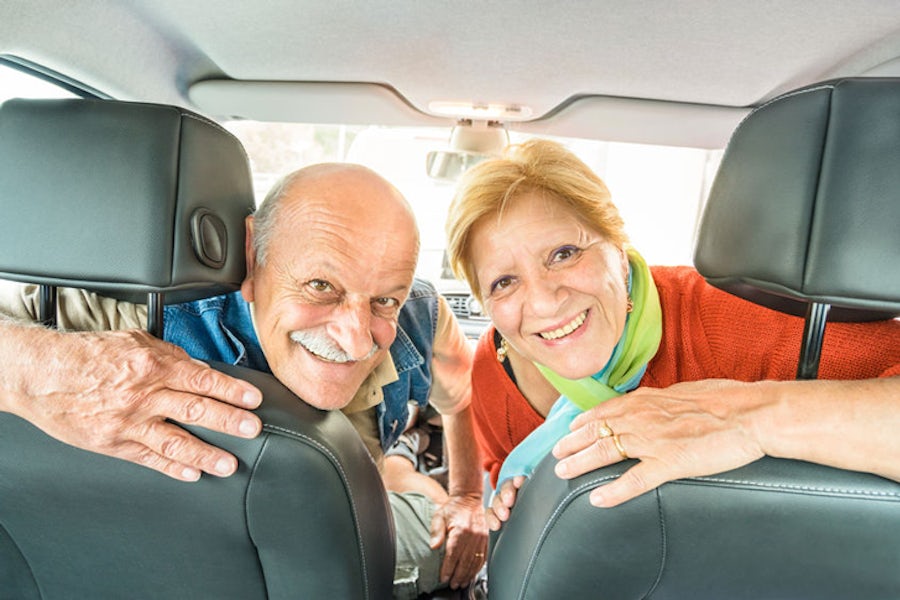 Could this be the year your grandparents start using cannabis? According to a new survey from Prohibition Partners, 80% of adults over the age of 55 said that they have not used cannabis, CBD or CBD/hemp infused goods in the last 12 months, but would be interested in trying them in the year ahead.

In addition, the survey found that 55% of non-cannabis users aged 55-64 “strongly agree” that cannabis should be legalized for recreational use, more than any other age group.

The new data was released ahead of the Prohibition Partners LIVE virtual conference on 22nd and 23rd June which will explore the latest information and research regarding this relatively untapped market. The event will feature live-streamed keynotes and panel talks from CEOs, policymakers and cultural leaders across five virtual stages

➤ Use discount code “CANNIGMA20” for 20% off registration

The poll by Prohibition Partners, one of the cannabis industry’s leading sources for data and large-scale analysis, surveyed 15,000 adults across North America and Europe regarding their usage, attitudes, and purchasing habits involving cannabis. A press release containing the results did not give a margin of error or say when or how the survey was conducted.

The poll found that “medical use”was the most popular reason respondents gave for their interest in cannabis, and that “older people surveyed are significantly more likely to say that they have used or would consider using cannabinoid products for health and wellness reasons,” the Prohibition Partners press release stated.

Medical use was the most popular reason for interest in cannabis, and with prescription cannabis being legal in 33 states in the US, plus having been legal in the UK since a change in legislation in 2018, this could create a serious opportunity for the industry if it can position itself as a healthy and safe way to maintain health.

According to Prohibition Partners, respondents over 55 are most likely new to the cannabis industry, and may “also need a little more help in navigating this immature and still rather disorganized market which they typically find overwhelming and confusing.”

According to a study published in February, cannabis legalization has contributed to a 75% relative increase in use among Americans over the age of 65. The study found that the percentage of Americans over 65 who had reported using marijuana in the previous year increased from 2.4% in 2015 to 4.2% in 2018. The results were even more dramatic for female residents, almost doubling from 1.5% to 2.9%.

Perhaps the most interesting statistic though, was when the researchers looked back a little further. They found that in 2006 only 0.4% of Ameicans over 65 had used cannabis in the previous year, a figure that increased 10 fold by just 12 years later.

The increase is mainly linked to legalization, but also to the mainstreaming of marijuana use in recent years, especially for the treatment of health conditions. According to a 2018 national poll on aging, of American seniors, 70% said they would consider asking their health practitioners about using cannabis to treat a health condition. And with about 85% of seniors using medication on a daily basis, it’s easy to understand why many believe this age group holds so much promise for the cannabis industry.

Disclosure: This article contains references to products from one or more of our affiliates or advertisers. This means that, at no cost to you, we may receive compensation when you click on links to or purchase those products.

Previous Article Denied medicine as a punishment: Cannabis and parole Next Article How do you know if you’re too high to drive? Colorado has some ideas
The Cannigma uses cookies to improve your experience and to show you personalized adsACCEPTPrivacy Policy
Manage consent