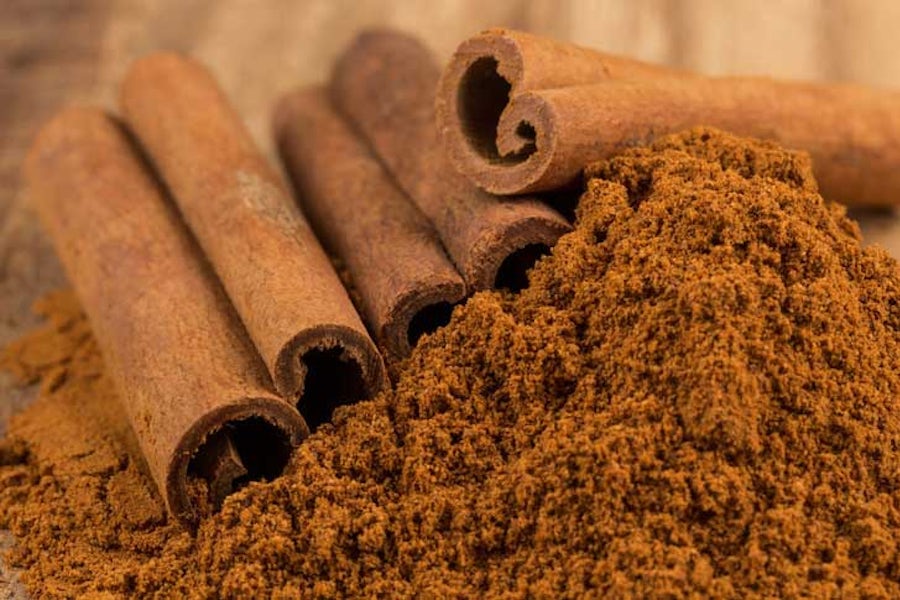 B-caryophyllene is said to have an earthy, spicy, smell, and unlike other terpenes, can interact directly with the endocannabinoid system. (rtsubin/123rf)

Beta-caryophyllene (b-caryophyllene or BCP) is one of the most abundant terpenes found in cannabis. Often simply referred to as caryophyllene, this naturally occurring terpene is not just present in cannabis — it is quite common among plants, including many fruits, vegetables, herbs, and spices.

B-caryophyllene is said to have an earthy, spicy, or woody smell, distinct enough that drug-sniffing dogs are trained to detect a version of it when looking for cannabis. Importantly, unlike most other terpenes, beta-caryophyllene can interact directly with the endocannabinoid system and has even been described as a dietary cannabinoid.

Despite great advancements in scientists’ understanding of the endocannabinoid system, the past 30 years of research has generally created more questions than answers. While THC’s action in the body is well characterized and CBD’s complex mechanisms are becoming clearer, there are a multitude of other components of cannabis that we either don’t understand how they work or don’t even know they are present.

To better understand the action of cannabis in the body, one must look beyond the cannabinoids and consider the terpene profile, which is the second-most abundant chemical group in the plant.

What does b-caryophyllene do?

The endocannabinoid system (ECS) is a complex system composed of fat-based molecules, receptors, and enzymes that maintains homeostasis (balance) in the body. The ECS is best known for interacting with cannabinoids from the cannabis plant, like THC and CBD, and is responsible for much of the plant’s therapeutic effects.

THC acts at the CB1 receptor of the endocannabinoid system to cause intoxication and at the CB2 receptor to reduce inflammation. B-caryophyllene is a CB2-specific agonist, which means it activates CB2 but doesn’t have activity at CB1. In other words, it won’t get you high but it has tremendous medicinal value.

So what exactly does a CB2-specific agonist do? The answer is a lot. There is an abundance of evidence that b-caryophyllene may possess antibacterial properties, anti-proliferative potential, antifungal qualities, antioxidant activity, and potent anti-inflammatory effects. In other words, BCP may aid in treating or preventing a multitude of conditions like infections, spasms, pain, and other neurologic conditions.

Importantly, the evidence supporting BCP’s effects is all at the pre-clinical level, meaning it has not been tested for relevance in humans. Most of this therapeutic potential comes from b-caryophyllene’s ability to selectively activate the CB2 receptor, mimicking the action of cannabinoids — making it a cannabimimetic. BCP is the only terpene known to have significant effects at the CB2 receptor

Where is b-caryophyllene found in nature?

B-caryophyllene, like many terpenes, is quite common in nature. While most abundant in herbs and spices like basil, black pepper, cinnamon, cloves, hops, and oregano, b-caryophyllene can be found in over 1,000 other plants. It is a common component of many essential oils and is thought to be present in varying amounts in at least half of all flower-producing plants.

B-Caryophyllene can also be found in everyday products. It is FDA-approved for use as a flavoring agent and also for use in cosmetics. It is generally regarded as safe (GRAS) according to the FDA, meaning companies may include it in products with relative confidence of its safety.

Importantly, while b-caryophyllene may be safe and abundant in many plants and essential oils, not all terpenes in essential oil are considered safe for ingestion. Clove oil, while high in caryophyllene, is also high in eugenol — a potentially toxic terpenoid that can cause liver damage when taken in excess.

What conditions and symptoms could benefit from b-caryophyllene

Given the unique action of this terpene, the therapeutic uses of b-caryophyllene are very broad. As mentioned, most notable is b-caryophyllene’s ability to act as a potent anti-inflammatory via the CB2 receptors. However, b-caryophyllene also has the ability to reduce pain and inflammation through other mechanisms, which can be of great benefit in complex diseases like inflammatory, immunologic, and neurological disorders.

Pain is one of the primary conditions BCP is thought to benefit. Beyond the effects from acting on CB2 receptors, BCP has also been shown to enhance the endogenous opioid system and could provide therapeutic synergy when combined with traditional opioids. Furthermore, BCP’s pain-relieving qualities appear not to dissipate over time — unlike opioids, which often require larger doses over time to achieve the same pain relieving effects.

BCP may also be able to augment some types of chemotherapy and there is an increasing amount of interest surrounding this use.

Another promising aspect of b-caryophyllene is the ability to help treat neurologic disease. There are a number neurological conditions characterized by inflammation and autoimmune processes that BCP could prove helpful in treating. Scientists believe BCP could improve recovery after brain damage caused by a lack of oxygen, commonly seen after a stroke. Additionally, there is some data to suggest BCP could slow the progression of Alzheimer’s disease, but those benefits are mostly speculative.

Remembering that beta-caryophyllene is a dietary cannabinoid and is prevalent in fruits and vegetables, it may not come as a surprise that it shows promise in the treatment of diseases like obesity, type 2 diabetes, heart disease, and high-cholesterol. In addition to improving blood glucose and triglyceride levels in rodents, beta-caryophyllene also shows promise at reducing some of the chronic underlying inflammation that contributes to the progression and secondary problems that arise with these conditions.

There is also evidence that essential oils containing beta-caryophyllene may be of benefit when it comes to improving sleep duration. At this time it does not appear that BCP alone improves sleep, but many essential oils associated with sleep and relaxation — like lavender oil — often contain at least some BCP.

When combined with other terpenes and cannabinoids, beta-caryophyllene may contribute to the relaxing or sedating effects of cannabis.

While all of this information is extremely exciting and BCP shows great promise as a therapeutic agent, the vast majority of this research is in early preclinical studies or in laboratory work with rodents.

There is substantially more research that needs to be done before we can definitively say beta-caryophyllene, alone or combined with cannabinoids or other terpenes, is an effective treatment for any one of the above conditions. But certainly it has extreme potential.

B-caryophyllene is also not a one-trick pony. In addition to CB2 activity, b-caryophyllene can act on a number of receptors inside of our cells, called nuclear receptors. The activity at these receptors is complicated, but generally it tends to change the functions of our cells in ways that reduce inflammation and promote balance.

One example of this type of benefit could be reduced cholesterol and improved blood glucose, effects due to BCP’s actions on the PPAR receptor. Like most terpenes, b-caryophyllene can also function as a potent antioxidant that protects cells from damage caused by toxins.

Other forms of caryophyllene

Like most terpenes and small molecules, b-caryophyllene can degrade rather quickly when exposed to air, humidity, heat, and light. One of the most common degradation products of BCP is known as caryophyllene oxide. It is a natural byproduct of b-caryophyllene, created when it is exposed to oxygen in the air.

Unlike BCP, caryophyllene oxide does not show CB2 activity but nevertheless may have more cancer fighting potential than beta-caryophyllene.

Beta-caryophyllene is often referred to simply as caryophyllene, but that name is actually inaccurate. This bicyclic sesquiterpene (which chemically means containing two rings and composed of 15 carbons) can show up in nature with slight variations in structure.

It is thought that caryophyllene’s unique structure containing a rare cyclobutane ring (a ring made from 4-carbons, rather than the typical 6-carbons) is what gives it such profound qualities, including CB2 activity.

Small changes in structure can have major impacts on biologic activity. In fact, one of these variations to beta-caryophyllene is formerly known as alpha-caryophyllene. That term is now outdated and has been replaced with the term alpha-humulene.

Humulene is another common terpene, frequently present both in cannabis and hops but is not thought to have the therapeutic potential of BCP, likely due to its lack of a cyclobutane ring.

BCP is sure to find it’s way into your body regularly whether you use cannabis or not. Whether it’s from basil, black pepper, or cinnamon, people are often consuming b-caryophyllene without even realizing it. 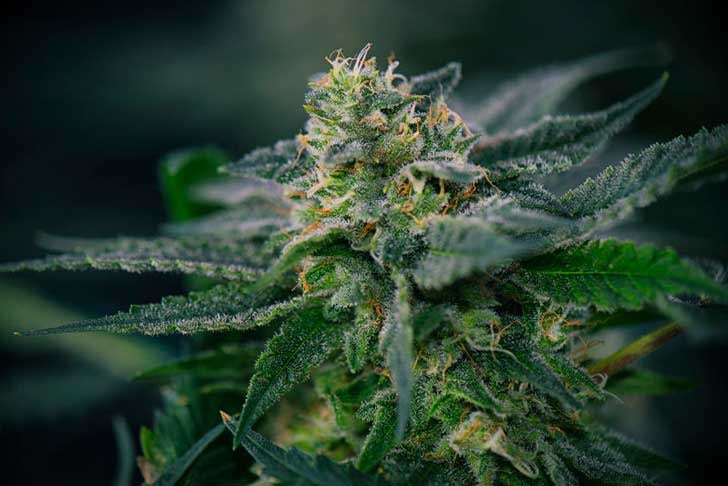 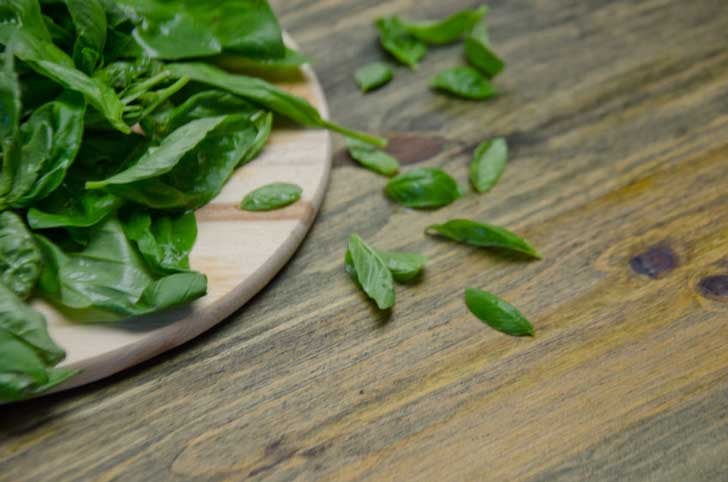 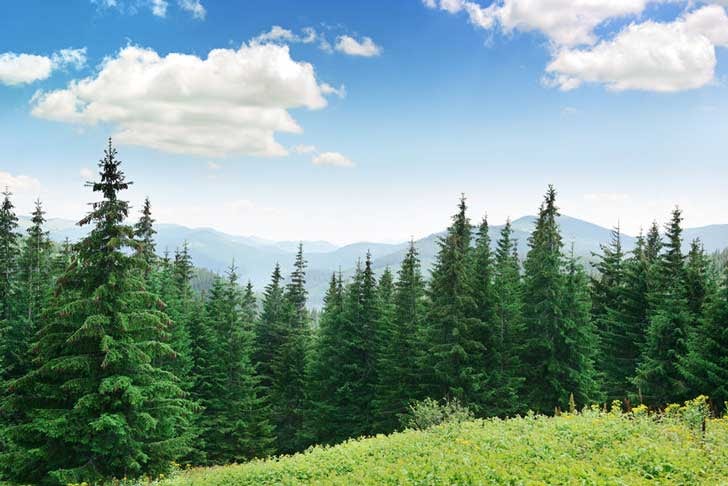 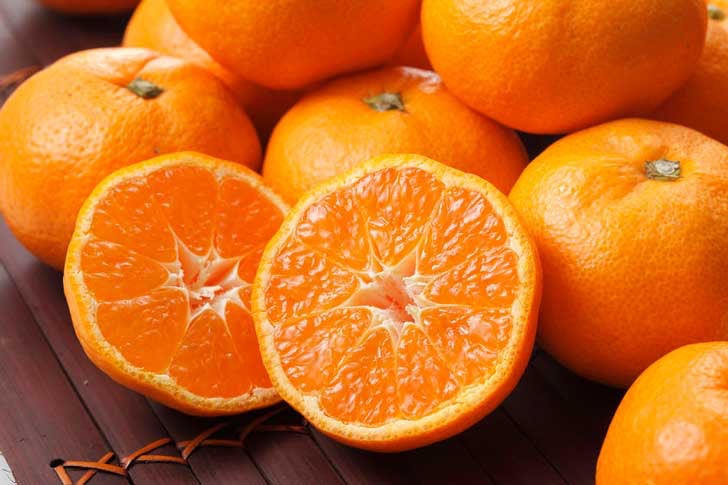 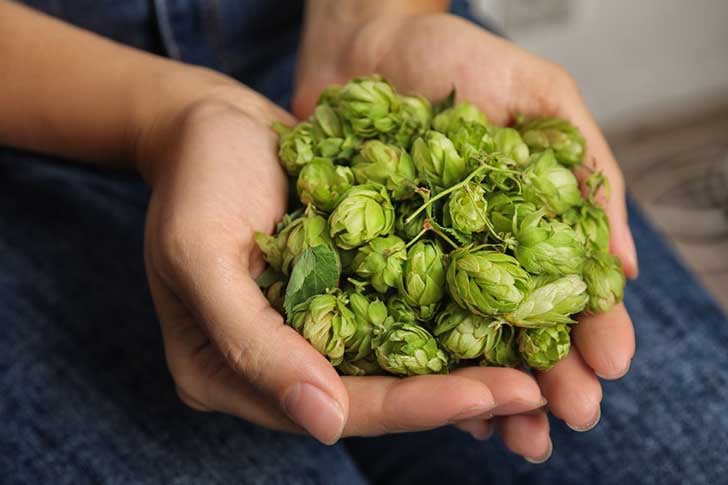 Previous Article Jamaica’s ganja shortage: ‘Cultural embarrassment’ or clickbait? Next Article The ‘other’ way cannabis can help treat cancer
The Cannigma uses cookies to improve your experience and to show you personalized adsACCEPTPrivacy Policy
Manage consent