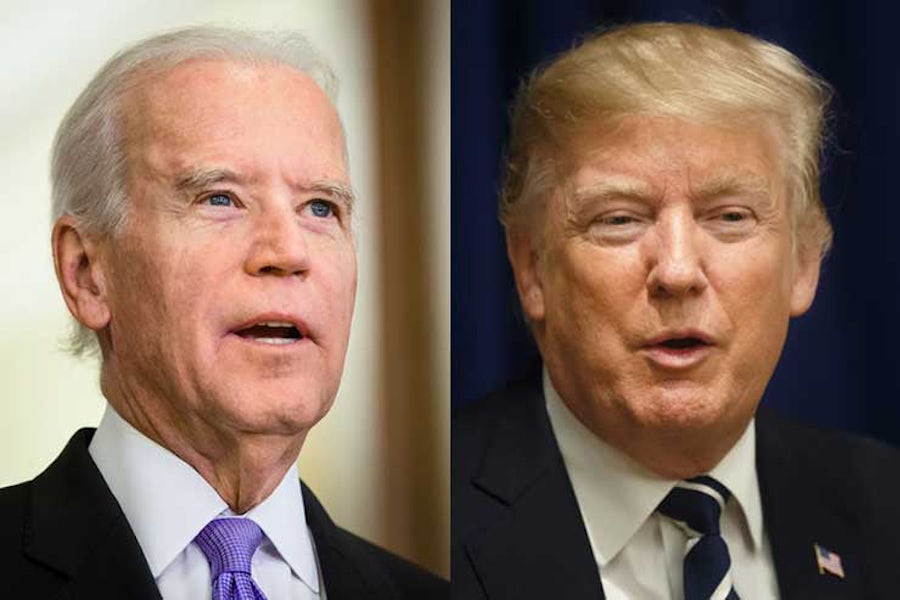 Joe Biden on Tuesday unveiled a social justice plan that includes the decriminalization of cannabis, an end to incarceration for drug use, and the expungement of all criminal records for prior cannabis convictions.

The six-pillar plan includes economic, educational, voting rights, environmental, and health initiatives to help the African American community. It also details plans to end incarceration for drug use, reduce the number of people in prisons, and “[reinvest] those savings in communities affected by mass incarceration, and addressing systemic misconduct in police departments and prosecutors’ offices.”

Included within those criminal justice measures is a vow to “decriminalize the use of cannabis and automatically expunge all prior cannabis convictions, and end all incarceration for drug use alone and instead divert individuals to drug courts and treatment.”

The former vice president had already expressed his support for decriminalization of cannabis and expunging past convictions in July of 2019.

Biden faced some heat for his views on cannabis reform during the Democratic primary campaign. At a town hall in Las Vegas in November, 2019, he expressed concern that marijuana could be a “gateway drug.” A week later, Biden told reporters that he did not believe that cannabis is a gateway drug.

The plan does not include measures to legalize cannabis on the federal level, which Biden has opposed in the past.

Legalization has broad support — just not from the candidates

More than 90% of Americans support the legalization of medical cannabis, and the majority support legalization for recreational marijuana use as well, according to a poll from late 2019.

Nonetheless, neither Biden nor Trump has expressed support for legalization of marijuana on the federal level.

Trump’s official position on cannabis reform — if he has one — has been difficult to pin down. When he ran for president in 2016 he said that states should have the right to determine their own policy on marijuana legalization, and that he supports medical mairjuana. In 2019 however, he stated that he could ignore congressional protections that protect state medical mairjauan programs from the federal government.

The vast majority of US states, 33 states plus Washington DC and Puerto Rico, have legalized medical marijuana in recent years. Eleven states have legalized cannabis for adult use.

This week, the Trump Administration released, as part of a lawsuit settlement, a confidential Justice Department memo revealing how the federal government has dragged its feet on facilitating more research on marijuana in the United States.

Also, in January, a recording of Trump speaking at a 2018 dinner party was released, in which he can be heard saying that cannabis makes people “lose IQ points” and that “in Colorado, they have more accidents.”

In the recording he can also be heard commenting on the fact that marijuana companies can’t receive bank loans, saying “it’s all working out. That whole thing is working out,” though he doesn’t express a position on the matter.

Legalization wave slowing down due to coronavirus

While cannabis has been declared an essential service in the overwhelming majority of states and dispensaries remain open, the lockdowns have slowed down momentum toward legalization in various parts of the country.

New York Governor Andrew Cuomo said recently that his plans to pass cannabis legalization would likely not happen this year because of the pandemic.
In other states, ballot measures that required backers to collect signatures are being forced to abandon their efforts because of social distancing measures and stay-at-home orders.

Previous Article Fact-checked: Coronavirus and cannabis Next Article Will cannabis ever look the same after coronavirus?
The Cannigma uses cookies to improve your experience and to show you personalized adsACCEPTPrivacy Policy
Manage consent