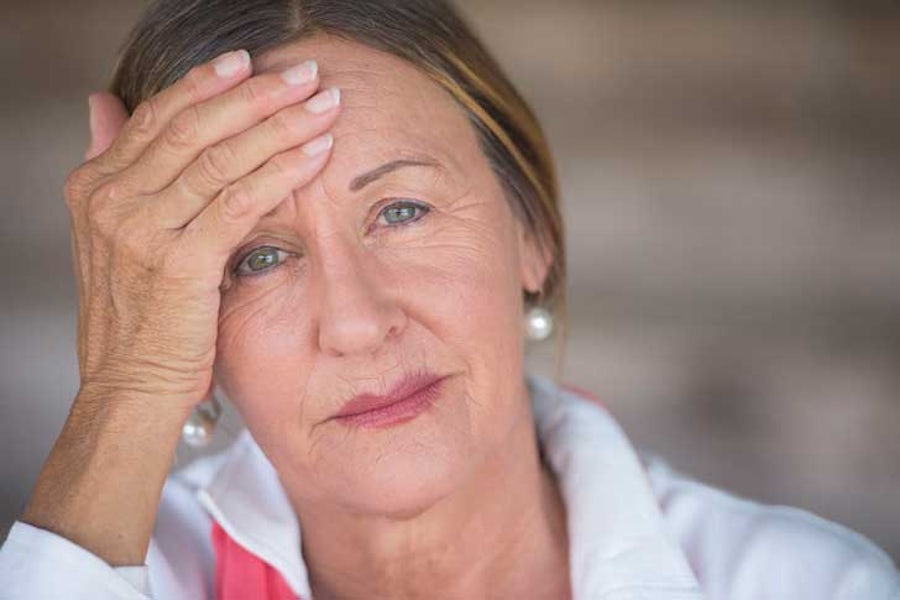 More than 60% of migraine sufferers using medical cannabis found a long-term reduction of migraine frequency in a recent study. The research, which joins a fair number of previous studies affirming the efficacy of cannabis for treating migraines, also found an association with less disability and lower intake of other medications.

The cross-sectional questionnaire-based study, published in “Brain Sciences” earlier this month, polled medical marijuana patients over the age of 18 in Israel who are using cannabis to treat migraines. They looked at a total of 145 respondents (97 females and 48 men) who had been using medical marijuana for between 1-12 years. Of the respondents, 61% noted that they had lower current migraine disability and negative impact from migraines, and used opioids and triptans at lower rates.

The study also found that medical cannabis related adverse effects were reported by 37% of the respondents, with what they described as adverse central nervous system and psychological effects being the most common.

In explaining the potential effectiveness of cannabis, the researchers cite “both clinical and preclinical data suggest an abnormal endocannabinoid system function in migraine,” something that has been described as endocannabinoid deficiency.

The authors of the study also call for further research into how other minor cannabinoids — in addition to THC and CBD — can work together and produce a multi-compound effect, what is known as the “entourage effect.”

The participants in the study used a wide variety of cannabis cultivars and the researchers found that patients who used cultivars with higher levels of specific phytocannabinoids reported better success relieving migraines with medical cannabis.

Although there is not enough evidence to attribute the anti-migraine effect of medical cannabis specifically to these phytocannabinoids, the researchers still suggested using the presence of those cannabinoids to help in choosing specific cannabis chemovars for further research.

Previous studies have also shown the potential benefits of cannabis for people dealing with migraines. One University of Colorado study from 2016 found that “migraine headache frequency decreased from 10.4 to 4.6 headaches per month with the use of medical marijuana,” and that positive effects were reported in 39.7% of the migraine patients in the study. The study also noted that cannabis could be effective not only in reducing the number of migraines, but also alleviating them in real time if taken while a migraine was taking place.

Meanwhile, a 2019 study published in Neurology found that out of 316 patients with chronic migraines, 88.3% reported improvement of migraines after using medical marijuana.Medical marijuana can also help alleviate the two main symptoms of migraines: pain and nausea, and dozens of studies have demonstrated as such.

Previous Article Treating kids for pain with cannabis is too risky, study says Next Article 5 cannabis facts for your grandparents
The Cannigma uses cookies to improve your experience and to show you personalized adsACCEPTPrivacy Policy
Manage consent