Home News
What happens to medical cannabis when it becomes legal for everyone?
7 min read

What happens to medical cannabis when it becomes legal for everyone? 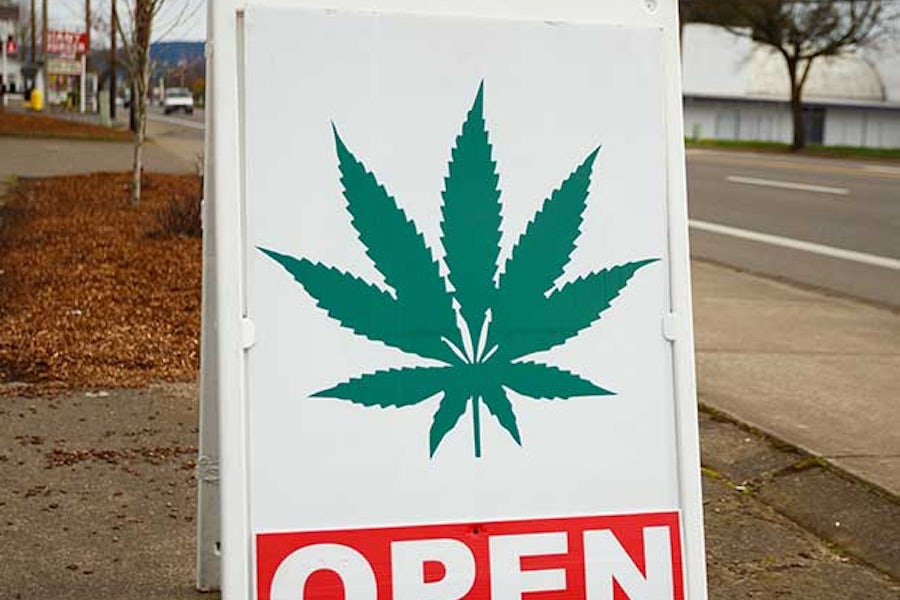 A sign for a medical cannabis dispensary in Oregon. (Joshua Rainey Photography/Shutterstock)

When recreational cannabis legalization went into effect in California in January 2018, hundreds of adult-use dispensaries began to sprout up across the state, heralding the dawn of a new gold rush. Almost simultaneously, medical marijuana consulting practices like Dr. Rachna Patel’s began to close their doors for good.

Several years earlier, Patel had opened a thriving clinic in Walnut Creek, California in 2014, where she consulted prospective medical marijuana patients on dosing and how cannabis can be used to ease the symptoms of various conditions.

As the first recreational dispensaries opened in 2018, Patel decided to move her business to the internet.

“I didn’t know that I’d maintain a patient base for my business. And for a brick and mortar this is a risk so I moved to an online patient base,” Patel said.

Online through her company Doc Patels, she can counsel patients from a wider geographic area who might have trouble navigating the world of CBD.

“What you’ll find is that patients that are using these products go through a trial and error process, they have side effects and frustrations and they switch products,” Patel said, adding that in the recreational, adult-use sphere that patient-doctor relationship is lacking.

Patel said that medical patients in states with recreational marijuana find themselves in a bind, having to perform a mental calculation to determine if it makes sense to become — or remain — a recognized medical recipient.

While being a licensed medical cannabis patient can reap tax savings of 15-20% on their purchases, you still have to pay for a consultation with a physician. Medical cannabis registration and annual renewal fees which, depending on the state, can be anywhere from $5 to $200. This might not pay off for everyone.

Purchasing from recreational dispensaries, on the other hand, doesn’t require paying for a doctor visit or any annual fee. For the most part, in states that have transitioned from only medical marijuana to medical and recreational marijuana, most former medical dispensaries have done the same.

Since the late 1990s, 33 states have legalized medical marijuana and 11 have legalized both medical and recreational marijuana. In some states where recreational legalization has gone into effect, the number of patients on the medical cannabis registries have decreased — many have decided there is no need to pay annual fees if they can just as easily purchase marijuana products without a license.

There is also the assumption that many of those patients on the medical registries procured their licenses in order to legally buy marijuana, a need that has all but disappeared in states it is now legal for adult use.

This is by no means true across the board. At least not in the short term.

According to a report in the Chicago Tribune a few weeks after legal recreational marijuana went into effect in January 2020, the state of Illinois actually saw a spike in applications for medical cards.

From the time recreational marijuana sales started on January 1st and until January 17th, more than 2,570 people applied for medical cards, the Tribune reported, a 34% increase over the same period a month prior.

A Chicago ABC affiliate also reported that dispensaries have seen a spike, with one dispensary CEO saying that “we used to be certifying about 100 patients a week, and now it has gone up to 150.”

That spike could be linked to people looking to avoid the high taxes affixed to some products, or a desire to gain priority in the long lines that have formed outside dispensaries ever since most of these clinics opened their doors to recreational users as well.

Analysts interviewed by the Tribune said they believe many of these people are patients who are more encouraged to try medical marijuana now that it’s legal and much of the stigma has dissipated.

In order to join the medical marijuana registry in Illinois, patients must get a recommendation following an in-person exam from a physician they have an existing relationship with and then pay an application fee that can range from $100 to $250, depending on how long they want the card to remain valid.

In Canada this trend has been significantly more muted. According to Statista, in 2019, the year after the country’s first legal recreational dispensaries opened, there were 619,041 registered medical marijuana patients. By 2020, this number climbed to 715,000. At the same time, there has been a marked shift in consumption.

According to Morgan Fox, Media Relations Director of the National Cannabis Industry Association, it’s impossible to make a generalization across all of the states where marijuana reforms have been put into place, but one thing that has repeatedly come to light is that when “adult use law comes into effect it can become harder to find particular strains that are helpful to some medical patients but don’t have large market value.”

Fox told The Cannigma that this was mainly the low-THC, high-CBD strains, but he also clarified that consumer tastes are “starting to evolve” and adult use customers aren’t necessarily looking solely for high-THC strains and concentrates.

According to the cannabis market research organization BDS analytics, in 2018, the first year that adults-use marijuana was in effect in California, concentrates accounted for 33% of all cannabis products sold in the state, while flower was 38%. The organization also found that by June-August 2019, concentrates had become the most popular cannabis product sold in the state of California.

Fox said the effect on medical marijuana has varied from state to state, largely depending on the fees involved in registration and renewal fees for the medical program, as well as the potential tax discounts patients can receive.

Because there has yet to be a single state that has skipped over medical legalization and gone straight from prohibition to adult use legalization, he said, the purely medical marijuana market will probably still exist for at least another decade. He added that he expects there will be a number of states that don’t want to go beyond medical marijuana, at least for the foreseeable future.

In addition, Fox argued that cannabis legalization — including of adult-use — should help the medical cannabis numbers grow, in that many patients who may have been turned off from taking cannabis to treat other conditions could be more likely to do so once they’ve seen it legalized for general use.

‘The Potential for Medical Marijuana is Much Larger than Recreational’

According to Debbie Churgai, Interim Director of Americans for Safe Access, in the short term there is reason to be concerned about how the legalization of recreational cannabis is affecting medical cannabis patients.

“A lot of times when legalization comes in the industry will focus on the prosperity that adult use will bring and sometimes they’ll switch out products that are mainly for patients for ones that are for the adult-use community,” Churgai said, adding that this can mean medical marijuana patients are less able to find the medicine they’re used to taking at their local dispensaries.

“For patients, especially with compromised immune systems, they need very specialized medications and can’t just switch it out for something else at the facility,” Churgai said.

She added that in addition to the type of product, there is also the issue of inventory running low because of the surge of recreational customers.

She pointed to Massachusetts as a state that is doing right by its medical cannabis patients, including by making sure they get priority service in line and having one day a month set aside solely for medical patients. The state has also cancelled the annual membership fee and taxes for medical patients.

“For many patients it’s hard for them to even get out of bed much less to go to a dispensary so when these places [dispensaries] have long lines it can be really discouraging for them.”

Illinois also mandates that dispensaries reserve enough stock for medical patients and give them priority in lines.

But despite the fact that recreational marijuana sales currently make up the majority of sales revenue in states where medical amdn adult use have been legalized, Churgai said it is the medical marijauana industry that actually has a much more promising future.

“The medical industry is really in its infancy when it comes to marijuana and as more people and doctors are educated about it and talk to their patients and patient communities about it and we see more of a buy in from the medical community.”

She added “patients need to take it every day for the rest of their lives and as we get more buy-in from the medical community the potential for medical marijuana could be much larger than the adult use market.” 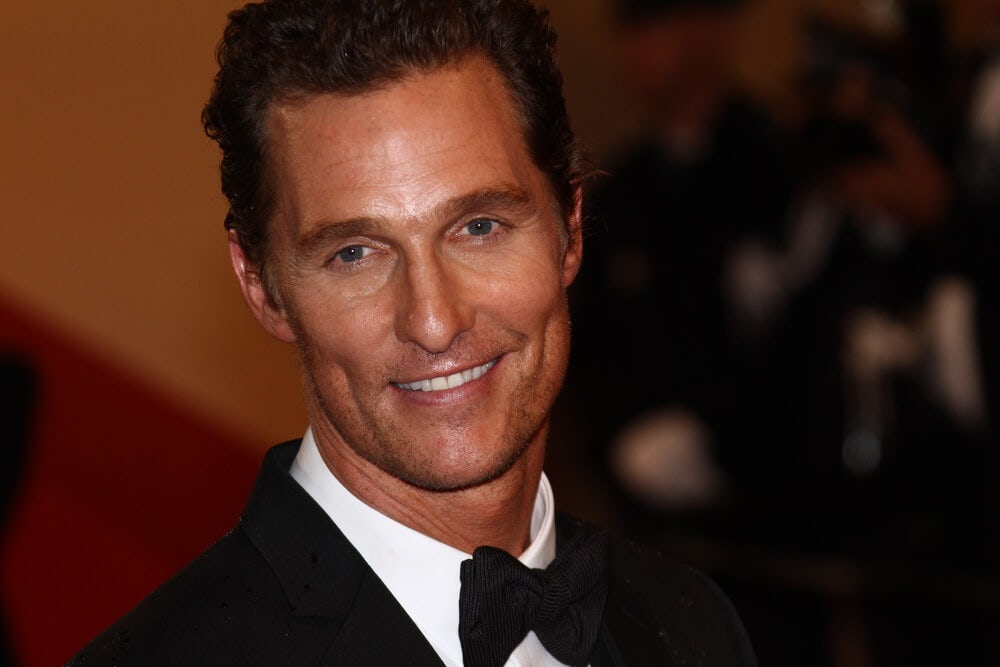 Would Gov. Matthew McConaughey legalize weed in Texas? The evidence 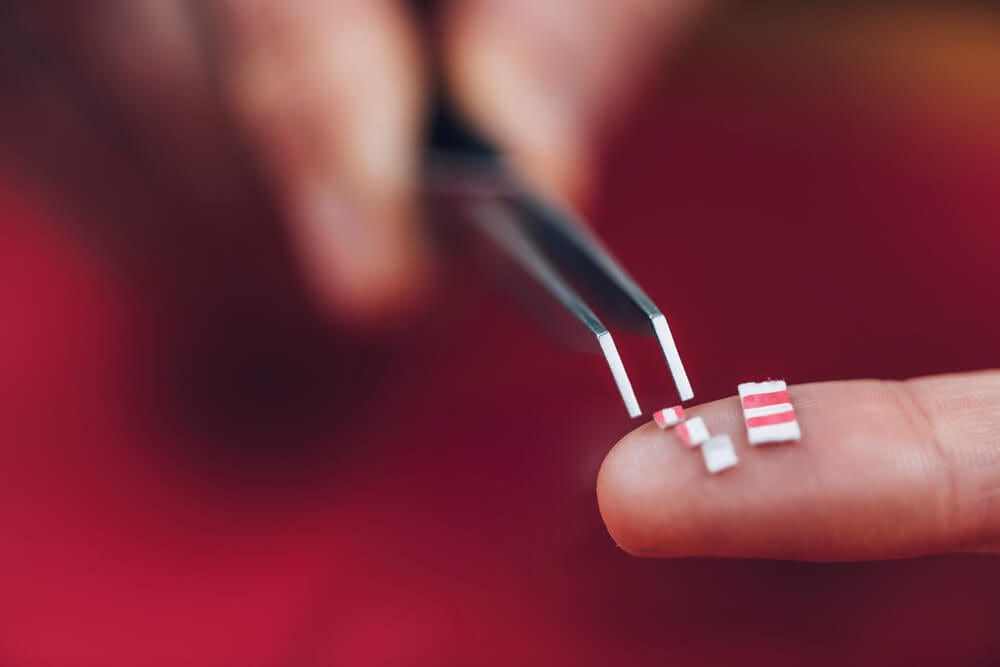 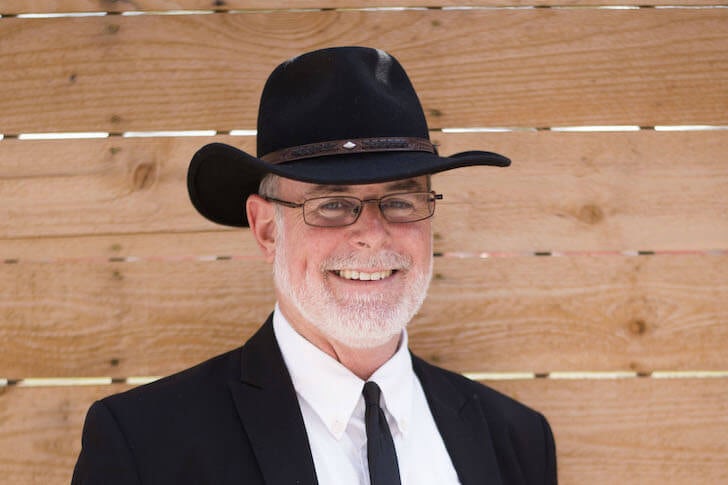 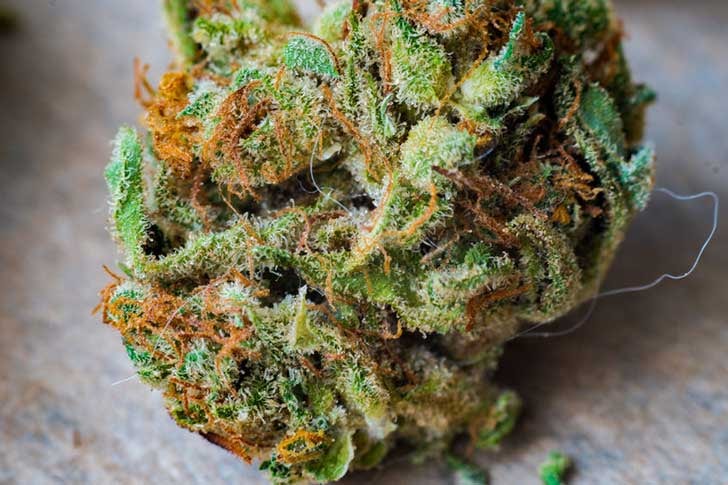 Cannabis is much more potent than 50 years ago, study finds 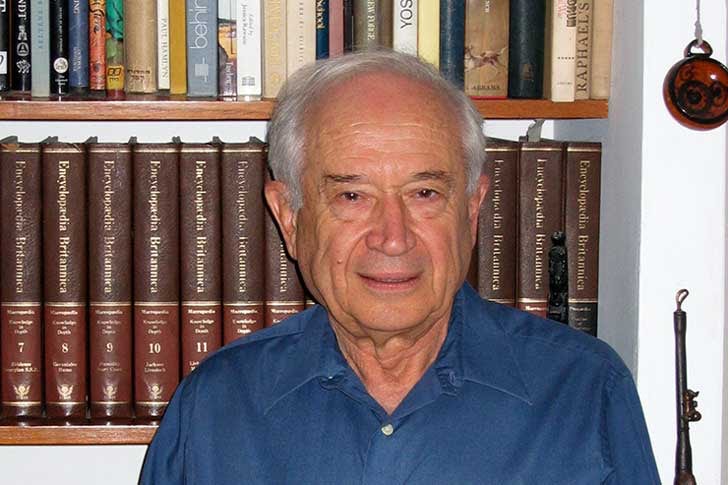 Previous Article U.S. vaping deaths taper off; California cracks down on illegal THC Next Article Transdermal delivery of cannabis: Everything you need to know
The Cannigma uses cookies to improve your experience and to show you personalized adsACCEPTPrivacy Policy
Manage consent