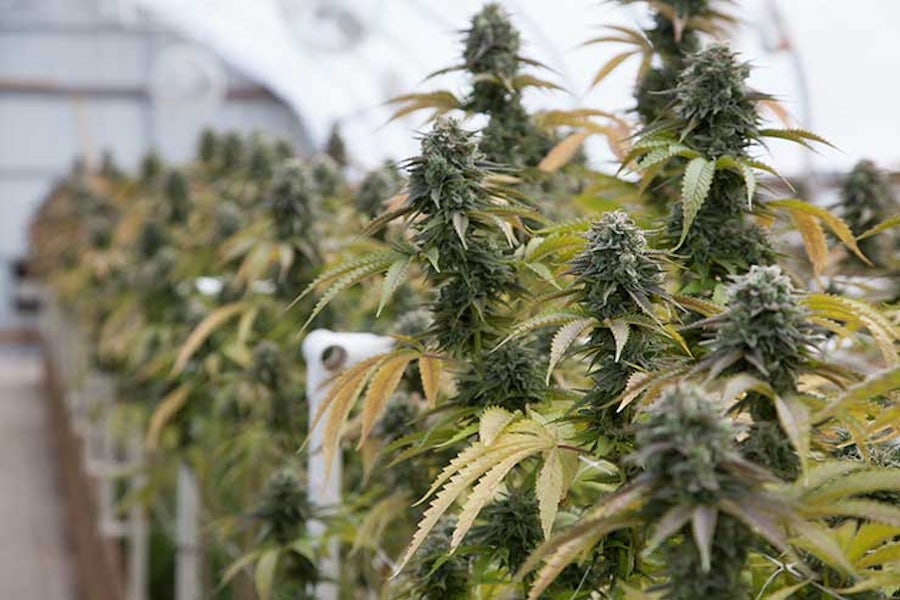 Malawi has passed a bill decriminalizing cannabis for medicinal and industrial purposes, almost five years after a motion to legalize industrial hemp was adopted.

The country follows in the footsteps of Zimbabwe, Zambia and Lesotho, neighboring south-east African states that have legalized medicinal cannabis, as well as South Africa, where medicinal and recreational use was decriminalized in 2018.

“Today is a very glorious day for me personally and, I think, for the entire nation,” said Boniface Kadzamira, the former MP who tabled the topic in 2015, following the successful passage of the bill on Thursday.

The economic potential of the fast-growing global medicinal and industrial cannabis industry has been the main driver of the law change in Malawi. In 2019, the World Bank said Malawi “remains one of the poorest countries in the world despite making significant economic and structural reforms to sustain economic growth.” The national poverty rate was more than 50% in 2016.

While Malawi is famous internationally for its recreational cannabis strain “Malawi Gold,” the bill to legalize medicinal and industrial production faced huge opposition from social and religious conservatives in the country.

“It is my strong view that cannabis will in the long run replace tobacco to become our major cash crop — that will contribute hugely to the GDP,” said Kadzamira, who explained that the industry will create employment opportunities in the farming and industrial sectors.

Agriculture offers employment to nearly 80% of Malawi’s population. Tobacco is the country’s major export, and the global decline in its use has impacted the economy. Malawi’s tobacco industry is also marred by exploitation, as international companies such as British American Tobacco have sought cheap labour – including child labour — and low tariffs on raw tobacco for export.

“We don’t want to replicate what has happened in the tobacco industry. Malawians should participate, not as tenants, but as equal partners in this new sector,” added Kadzamira, who wants cannabis products to be processed in-country.

Cannabis, which can thrive in dry conditions, is a good fit for Malawi’s climate, which has been impacted by the southern African drought.

Invegrow became the first company in Malawi to get government authorization to conduct research trials on low-THC industrial hemp in 2015. Run by Tanya Clarke, a British entrepreneur, Invegrow completed trials in 2018 and was one of the groups that advised on the draft bill.

Invegrow has processed hemp products such as paper, bricks and cosmetics in Malawi, Clarke said. The next step for the company will involve work with the government to investigate local varieties, as imported seeds were used in the trials.

“There will be lots of people interested and looking at Malawi at the moment, but the next step is to make its investment climate favorable and positive,” said Clarke.

She added that she hopes the medicinal cannabis industry, which is less accessible to local entrepreneurs, will “bring foreign currency and exchange to the country, and that [it] should be done responsibly.”

Clarke said government consultations during the drafting of the bill were inclusive, paving the way for the industry to “open a lot of doors for lots of different kinds of people here,” and stressed the importance of traditional farmers and growers being involved.

Malawi’s Rastafarian community has been among those advocating decriminalization and contributing to discussions on the draft bill. Though Rastafarians in the country face stigma, attitudes are changing; last month, the country’s high court ruled that dreadlocks must be allowed in school lest Rastafarian children be excluded.

“We’ve been looking for this all these years. It’s our chance to do business with the government, because we need to have our own licenses to plant our own ganja,” he added.

“People are going to celebrate,” smiled Kadiwa. “Rastas are going to sing and chant and shout, because we know at last we’re going to make something through this healing of a nation, ganja.”

Chatinkha Chidzanja Nkhoma, technical director of Malawi Hemp Association and a prospective cannabis farmer, is also excited for the future. Nkhoma explained that traditionally Malawians have used cannabis to treat illnesses “from fever and smallpox to mental health problems.”

“As a young mother, I was taught to give my baby cannabis when he developed chicken pox,” Nkhoma said. “Hemp will be the new economic frontier, which will greatly benefit Malawians.”

Malawi’s minister for agriculture was not available for comment in time for publication.

Previous Article Women are less likely to smoke cannabis, more likely to abuse it Next Article 7 must-see cannabis documentaries
The Cannigma uses cookies to improve your experience and to show you personalized adsACCEPTPrivacy Policy
Manage consent