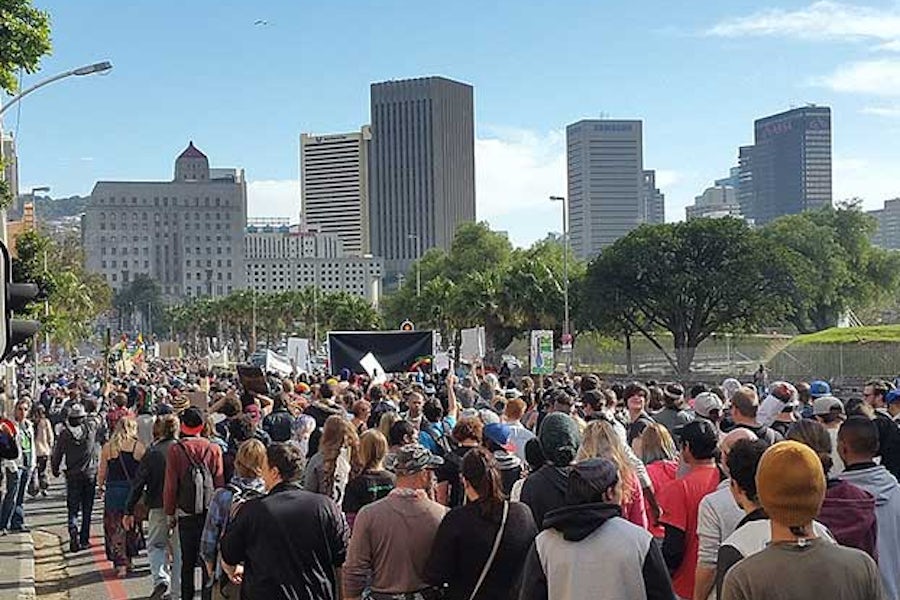 Cannabis has been on African soil for ages, where people have consumed the plant for a variety of reasons. In Africa, this includes Zulu warriors who used the plant in part of their preparations for battle. The Basotho people use it to ease childbirth.

In other cases, Hindu indentured servants from India brought cannabis, or dagga, to South Africa when British colonizers moved in. While the forced laborers saw dagga as a sacrament, the British colonizers saw it as a detriment to productivity and sanity and even outlawed its use by Indian laborers.

That colonization would eventually lead to apartheid in South Africa, which began to take shape with the 1913 Land Act and formal apartheid in 1948. The oppressive political and social system, which saw the minority white population rule over the nonwhite African citizens, used a series of laws to enforce segregation using a judicial system that named this dark era.

The prohibition of dagga caused further division among ethnic groups in the country, as even white Afrikaners had used cannabis as part of their culture. Believed to have arrived in southern Africa from Arab or Indian traders in the 8th century, dagga has served as a key element for people in the region regardless of race.

As such, the apartheid government saw cannabis as a potential unifier of the races. It was for that reason that the plant would have to be prohibited.

Cannabis is just one aspect of the brutal era of apartheid. The oppressive government affected every aspect of a person’s life in South Africa from 1948 to its fall in 1994. For dagga, the oppression lasted for decades longer through its criminalization, however.

Dagga Under Apartheid and Beyond

South Africa was one of the first nations to prohibit cannabis. This movement was led by the European colonizers, not native inhabitants of South Africa. The colonizers’ entrance into the region marked the first significant culture without any tradition or connection to the plant. The disconnect between cannabis and Europeans would be felt in the following decades.

Prohibition efforts included a 1916 draft of a bill banning opium and other habit-forming drugs. That law failed to materialize but would serve as a model for a 1922 prohibition law, which did pass.

The nation was also key in the global prohibition of the plant. In 1923, South Africa requested the League of Nations to list both cannabis Indica and Sativa as a dangerous drug. The request came after much fighting within the colonizing leadership. Some felt the move would produce too much rebellion for prohibiting a culturally significant element to many South Africans.

The significance of the plant continued to cause division in regions of the country. The division led to some government officials in native populous regions pushing back on the laws. Government officials stated they would “exercise judgment and discrimination” to avoid making unwise enforcement efforts in communal areas where cannabis wasn’t seen as a concern.

By 1928, however, the country had fully criminalized the plant with the Medical, Dental and Pharmacy Act.

The law created an illicit drug trade in the country. Tribal land became the source of dagga growing, collaborating with police and white landowners who turned a blind eye. From there, the product would be shipped to urban regions and other lucrative spaces in the country. The system would remain in place well after the end of apartheid in 1994.

The Movement for Change

The new millennium began with legal apartheid in the country’s past. Yet, dagga laws continued to mark a burden on a culture that held the plant in such high cultural esteem. South Africans would continue to fight for legalization. This includes Cape Town taking part in the global Cannabis Walk each year.

By 2014, an attempt to legalize the plant made its way to lawmakers, but its chances died soon after. With no legislative hope in sight, the public demand for reform had grown.

In 2016, thousands of protestors took to the streets in support of cannabis. The protests included all ages and ethnicities in South Africa. In 2017, a white middle-aged couple would become known as the “Dagga couple,” and help galvanize a wave of protests.

The couple, Myrtle Clarke and Julian Stobbs, stood accused of dealing “superweed.” In 2010, the couple’s home was raided by police. During that raid, Clarke was strip searched three times while Stobbs had a gun pointed at his cheek for hours.

The two had the option to plead guilty or pay a bribe. The couple opted for a legal course of action instead. The dagga couple would sue seven government agencies, claiming their right to privacy was were infringed upon by the law.

On March 31, 2017, a three-panel judge ruled that any laws banning dagga use or growing in a private home were unconstitutional. In 2018, a court determined that adults can consume and cultivate in private dwellings but cannot consume around children. However, public consumption remains illegal. 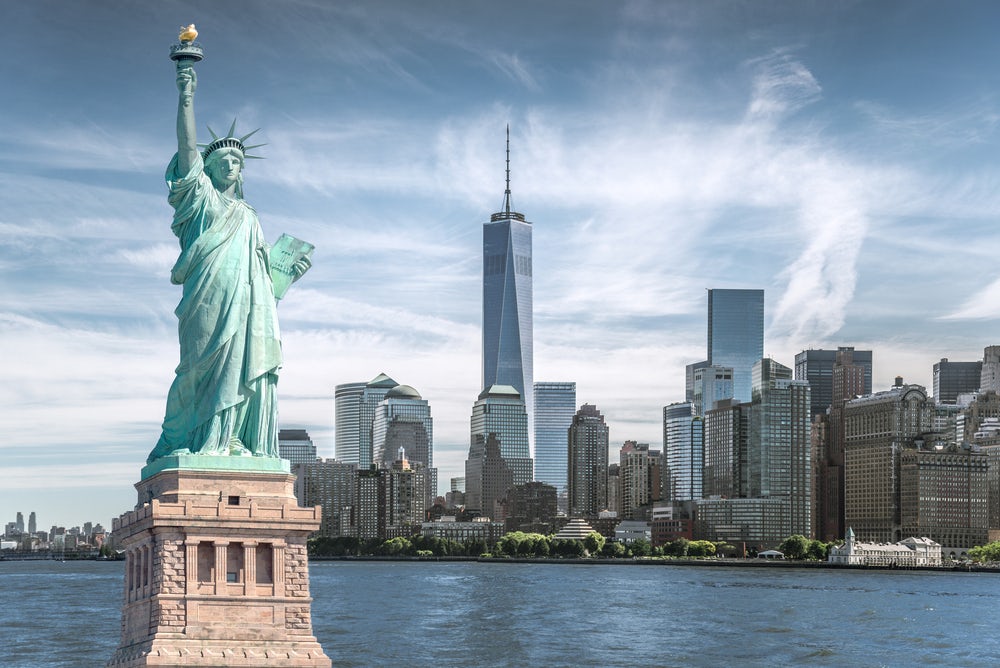 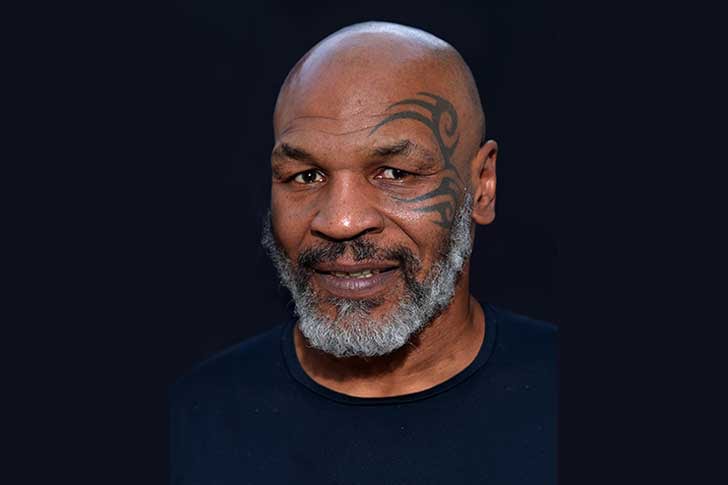 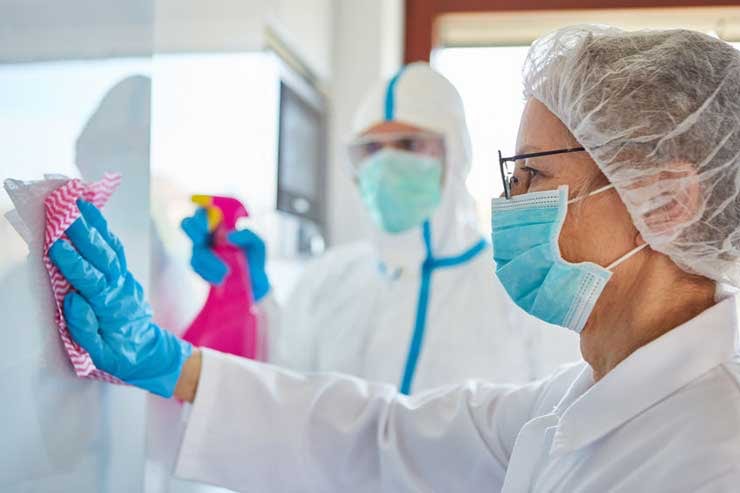 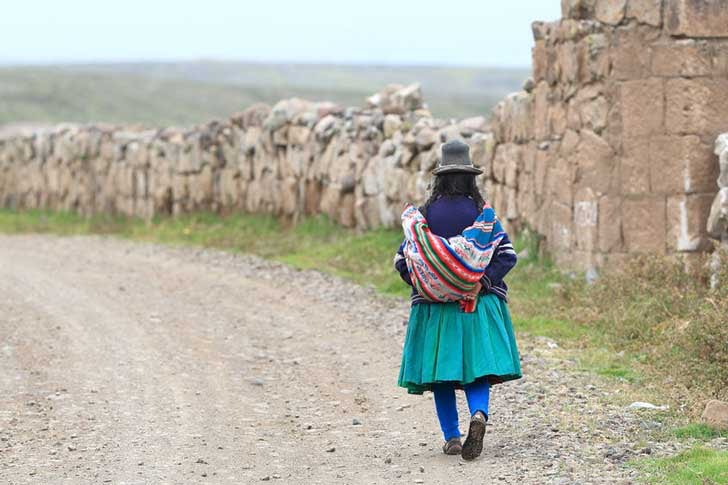 How cannabis can help the covid-battered economies of latin america 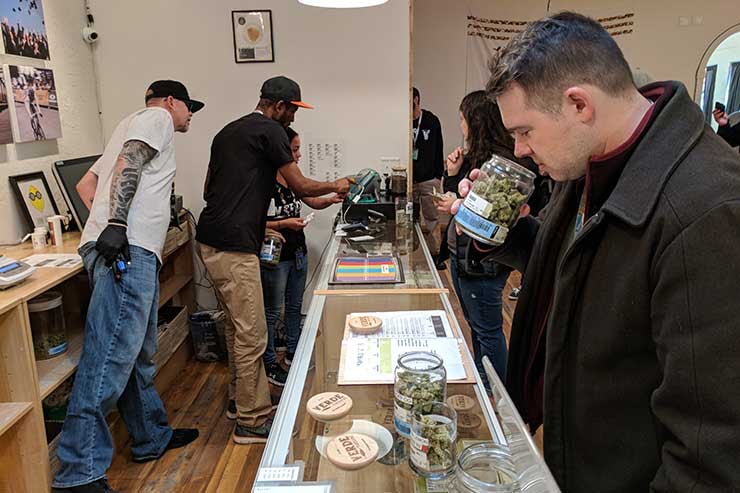 Will cannabis ever look the same after coronavirus?

Previous Article How to grow marijuana — cannabis cultivation for beginners Next Article What is microdosing cannabis and why should you do it?
The Cannigma uses cookies to improve your experience and to show you personalized adsACCEPTPrivacy Policy
Manage consent