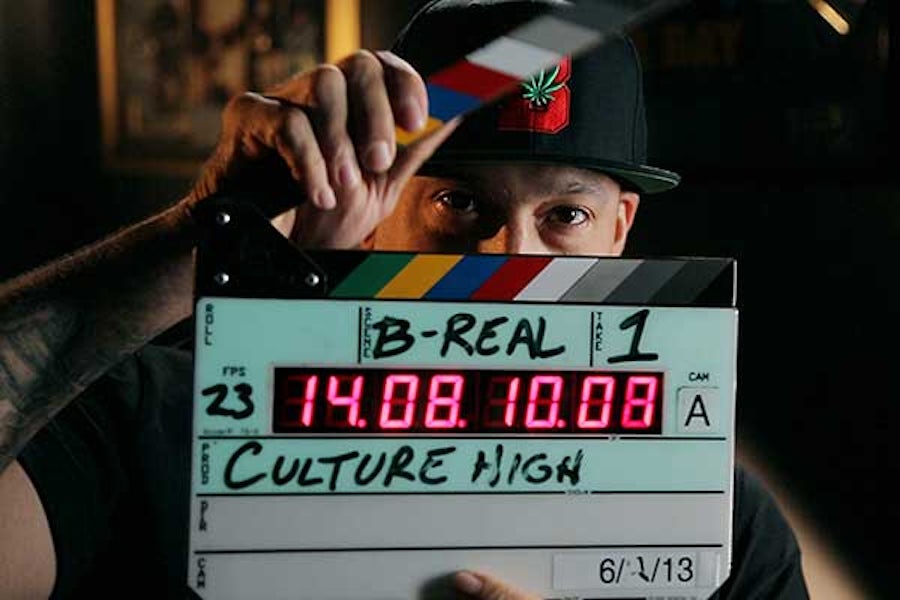 Over the past decade, there has been a wave of cannabis documentaries and docu-series, joining an already-rich history of marijuana films dedicated to educating the public on the most misunderstood, controversial, and politicized plant in the history of the world.

Our list of the seven best cannabis documentaries/docu-series will look at the medical, educational, and political sides of marijuana, so buckle up and prepare to learn a lot during your next weekend binge-watching session.

The winner of the Audience Choice Award at the Nashville Film Festival, “Weed the People” looks at how medical marijuana is treating people suffering from terminal and non-terminal illness, and the pace at which cannabis is becoming legal and regulated throughout the US. Abby Epstein engages a community of people who are using cannabis, legally and illegally, to help ease pain and help fight cancer.

The film looks at subjects that would not have even considered trying cannabis if not for medical reasons. One of the more emotional scenes in the documentary focuses on Sophie Ryan, a baby girl with a brain tumor. Her parents were adamantly against marijuana until a friend was able to convince them to try it as an alternative to harmful chemotherapy.

Epstein does an excellent job of presenting enough near-miracles that should be enough to persuade all viewers that there should be more research into the therapeutic benefits of medical marijuana.

“Weed the People” can be streamed on Amazon Prime.

“The Culture High” begins with actual footage of a SWAT team assault on a family residence in Columbia Missouri. They stormed the home in the middle of the night in order to arrest a man on a drug charge for trace amounts of marijuana. During the arrest, we hear the man cry out as he realizes that his dog had been shot and killed by the officers in front of his family. In the end, the man was released from custody and fined $300.

That is what this film is all about, gut-wrenching stories that shock viewers and leave them asking themselves: How did we reach such a cultural low?

“The Culture High” can be streamed on Amazon Prime.

As an introduction to the wide world of cannabis, “Grass – The History of Marijuana” is an excellent place to begin. Narrated by longtime cannabis activist Woody Harrelson, this documentary takes viewers on a journey to the earliest days of cannabis and its uses, before demonstrating how marijuana has been the target of propaganda intended on suppressing the facts for financial and political gain.

Informative and entertaining, Ron Mann does an excellent job directing this film and ensuring that you will not be bored through the 1h 20min runtime. One of the best parts of Grass is its soundtrack including Reefer Man by Cab Calloway, Legalize It by Peter Tosh, One Toke Over The Line by Brewer and Shipley, and other hits of cannabis culture.

“Grass – The History of Marijuana” can be streamed on Amazon Prime.

Back in 2004, documentarian Morgan Spurlock wrote and directed “Super Size Me,” a film and an experiment of what happens to the human body after eating at McDonald’s for every meal, for 30 days. “Super High Me,” is a marijuana-themed takeoff on Spurlock’s documentary. Instead of Big Macs, comedian Doug Benson spends an entire 30 days ingesting copious amounts of cannabis.

This film is hilarious and a testament to the “harm” that marijuana poses, as unlike Spurlock, Benson experiences virtually no negative consequences as a result of smoking so much cannabis, other than the temporary loss of a few math skills and a few extra pounds gained.

“Super High Me” also delves into the clash between the state of California and the DEA over the contradictory federal and state laws. As California legalized cannabis for medical use, the DEA cracked down on many of the pioneering dispensaries and locked up entrepreneurs for doing what the state made legal.

“Super High Me” can be streamed on Amazon Prime.

Back in 2016, the popularity of medical cannabis edibles was at an all-time high and many notable chefs were curating menus and new food and beverages infused with THC, CBD, and other cannabinoids. On “Bong Appetit,” Abdullah Saeed, a Pakistani-American TV producer, host, writer, and actor, sets out to taste, drink, smoke, and experience the fruits of said chefs’ labor.

Saeed took part in some of the most over-the-top dinner parties ever imagined with dishes like fish and kimchi dumplings, lobster curry, spicy sardine spaghetti, Wagyu tartare with Caviar and gold leaf, avocado chocolate mousse, and more, all infused and medicated with some of the best marijuana on the market.

In season 1, episode 8, Saeed visits worldwide sensation “Nonna Marijuana,” who was one of the first people to treat patients with cannabis-infused medicated food. Many people cannot smoke or vape their cannabis due to respiratory issues so cannabis-medicated edibles are an excellent option.

“Bong Appetite” can be streamed on Amazon Prime.

“420,” is the international code for all things cannabis. “The Legend of 420” is a comedic documentary that covers the progression of the marijuana industry and showcases some of the industry’s most innovative entrepreneurs and the products that will shape the future.

Peter Spirer’s documentary attempts to get a handle on the rapid changes for cannabis users in the US. Though the topic of legalization has been regularly covered by the media, The Legend of 420 successfully presents the state of cannabis, new legislation, and the way in which new marijuana laws are written.

The film addresses then-Attorney General Jeff Sessions and his new war on drugs, which was short-lived — leading up to his resignation in 2018. A lively debate ensues when Spirer gets into the relative dangers of marijuana and alcohol, with stand-up comics making hilarious anecdotes on the topic.

“The Legend of 420” can be streamed on Amazon Prime.

The Scientist: Are We Missing Something? (2015)

“The Scientist” follows the life of the “Godfather of THC,” Nobel Prize Nominee Raphael Mechoulam, beginning as a survivor of the Holocaust in Bulgaria through his immigration to Israel and his illustrious career as an organic chemist and professor of medicinal chemistry at the Hebrew University of Jerusalem.

Director Zach Klein does an excellent job presenting Mechoulam’s research that led to the discovery of THC and other cannabinoids. Klein reveals the story behind the father of cannabinoid medicine and its controversial applications today.

One of the more interesting parts of the film is when Mechoulam discusses his discovery of the way that THC interacts with the largest receptor system in the human body, the endocannabinoid system. He then found that the human brain produces its very own cannabinoids  – the first of which they named “anandamide” after the Sanskrit word ananda, or “bliss.”

“The Scientist” can be streamed at mechoulamthescientist.com.

Disclosure: This article contains references to products from one or more of our affiliates or advertisers. This means that at no cost to you, we may receive compensation when you purchase those products through the links on this page.