How to grow marijuana in Missouri (legally) 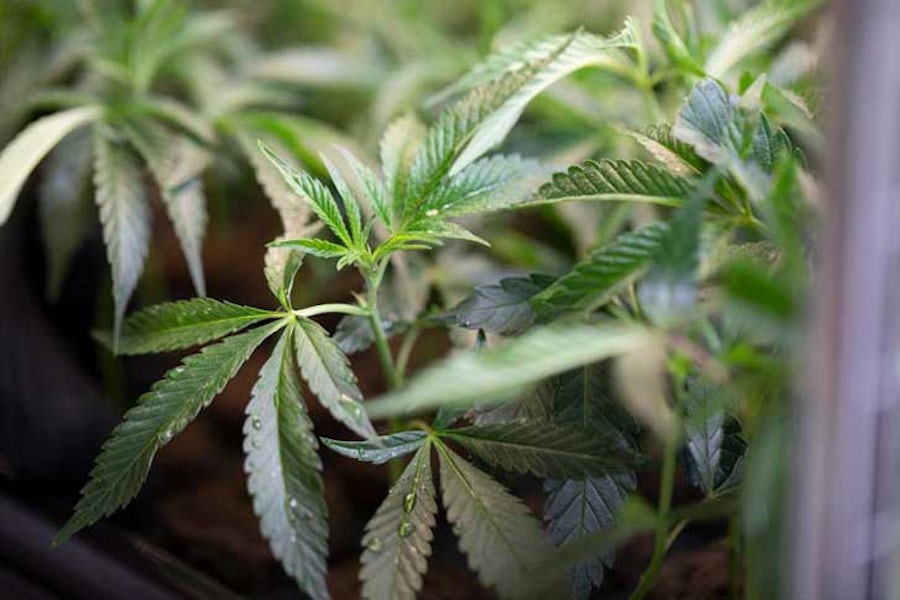 There is such a thing as "too many nutrients," and it can have disastrous consequences(The Cannigma / Anthony Travagliante)

Medical marijuana became legal in Missouri following the passing of Ballot Amendment 2 in November 2018. The law allows Missouri residents with legal medical marijuana permits to purchase up to four ounces of marijuana flower or its equivalent in a 30-day period, and for non-medical patients, the state has decriminalized the possession of up to 10 grams of marijuana.

But what if you want to grow your own cannabis flower? Under the state of Missouri’s medical marijuana guidelines on home cultivation, approved patients who have received a cannabis cultivation card can grow up to six flowering marijuana plants for their personal use.

The patient does so by first applying for a patient cultivation identification card online, and submitting the additional $100 fee for cultivation. The applicant must also describe the grow location and the security measures they have put in place to safeguard it and stipulate that the cannabis flower being cultivated is not visible or accessible to anyone other than the patient or their caregiver.

The cultivation must be carried out under the following restrictions:

After having the form completed, the applicant must then register online and fill out the requisite application. The Missouri Department of Health and Senior Services takes up to 30 days to process applications, in the order they were received.

Now that you know the ins and outs of growing your own cannabis in the Show Me State, take a look at how easy it is to get a medical marijuana card in Missouri. Visit The Cannigma Medical to get your card today.

Previous Article Wildfires threaten heartland of the cannabis industry Next Article Yes, legalization drives voter turnout, but it’s not so simple
The Cannigma uses cookies to improve your experience and to show you personalized adsACCEPTPrivacy Policy
Manage consent