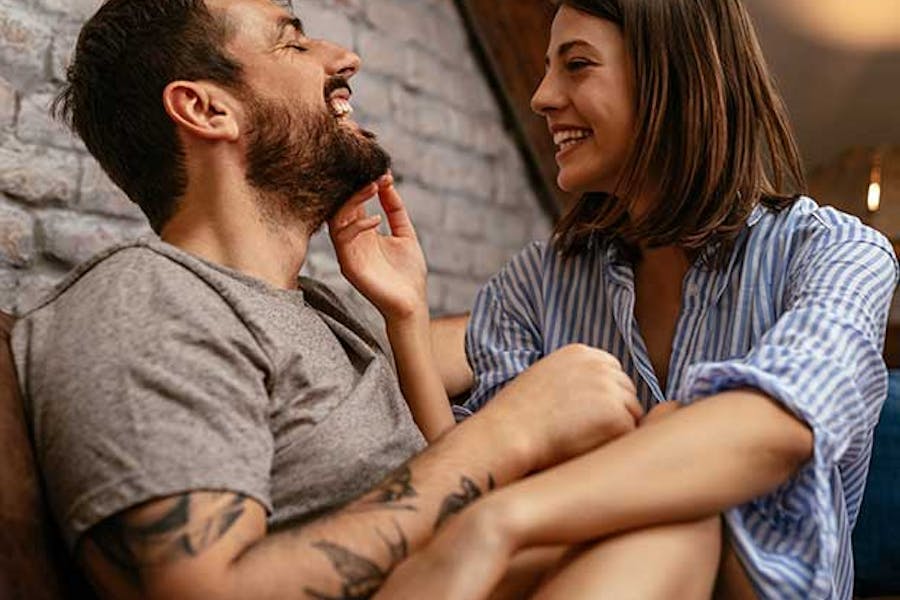 While various myths and stereotypes might suggest that frequent marijuana use can make people everything from sterile to lazy or perhaps not looking to start a family anytime soon, a new study has found that medical cannabis can actually increase the birth rate after legalization goes into effect.

Titled “Sex, Drugs, and Baby Booms: Can Behavior Overcome Biology?,” he study analyzed quarterly data and found that after medical marijuana is legalized, there is on average an additional four births per 10,000 women of childbearing age. It also found that in states where home cultivation is also allowed, that number climbs to six births.

The higher birth rate may be linked to increased sexual activity in these jurisdiction after medical marijuana is legalized, as well as a 4.3% drop in condom sales, according to the study. The study also cites research that found a drop in alcohol consumption in areas where medical cannabis was legalized, including a 14% drop in high-blood alcohol content crashes.

Researchers from the University of Connecticut and Georgia State University examined data about sexual activity and births in areas where medical marijuana was legalized. In these areas they found that legalization increases the probability of cannabis use by 14-15% over the mean.

The authors also stated that while there is a “physiological link in the medical literature that asserts a negative relationship” between marijuana and fertility, “the consumption of cannabis may produce changes in behavior that surpass the hormonal changes detected in physiology to the extent that the overall impact on fertility may end up being positive, not negative.”

In other words, the study asserts that even if it can be determined that marijuana use can have a detrimental physiological effect in regard to fertility, the behavioral changes it causes may negate this, namely, that it is shown to increase relaxation and decrease stress and anxiety, potentially making sex more enjoyable and people more likely to have sex.

Furthermore, marijuana use may lead people to less consistently use protection, which is a potential concern.

“A feeling of relaxation may change attitudes toward taking sexual risks by becoming less concerned about the consequences of sexual intercourse, including reducing protection or taking on more sexual partners. Cannabis consumption may have a direct bearing on attitudes and perception towards sexual activity as well as on the risk associated with it all of which may be directly related to fertility impacts,” the researchers stated.

The study also cites prior research that found that marijuana consumption may directly lead to increased relaxation, arousal and enjoyment of sex.

“Regular marijuana users report a set of physiological and perceptual effects that are likely to influence sexual decision-making and perception. These include a sense of enhanced responsiveness to sexual touch, an increase in positive mood and relaxation, as well as an increase in strong emotions,” the authors write.

The findings are consistent with those of a previous study carried out in 2017, which found that monthly, weekly, and daily female and male users “had significantly higher sexual frequency compared with never users.”

The researchers added, “marijuana use is independently associated with increased sexual frequency and does not appear to impair sexual function.”

The latest study traces what would appear to be a not-so-complicated path to a higher birth rate — medical marijuana is legalized, people become more likely to use it, then, under the influence they find sex more enjoyable and are thus more likely to have sex — and more likely to do so without contraception. The way in which every individual reacts to cannabis is very personal and unique, but this sounds like a clear recipe for a (small) marijuana baby boom. 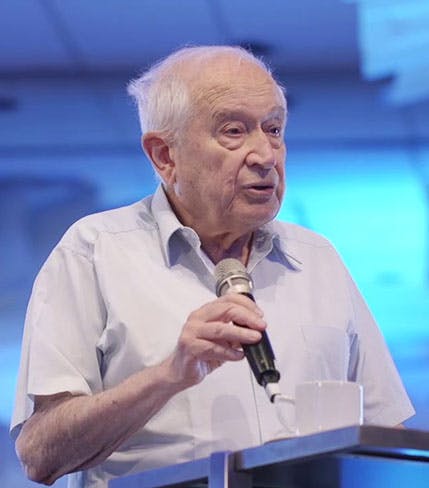 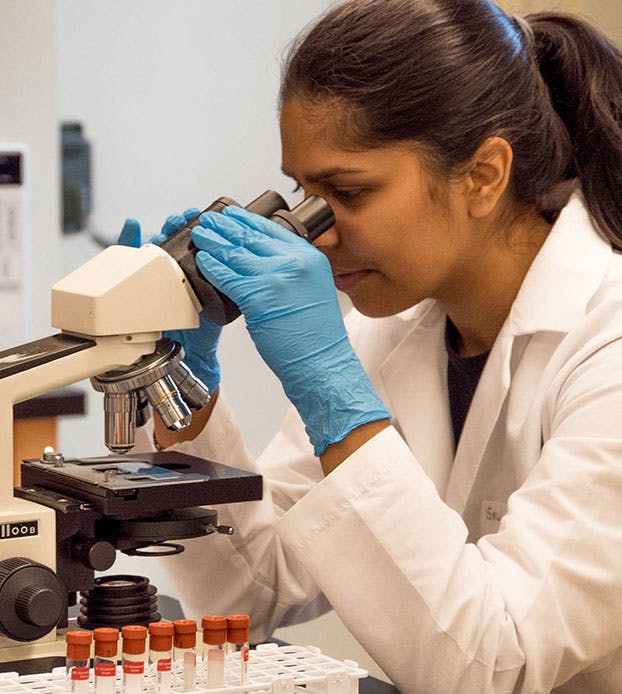 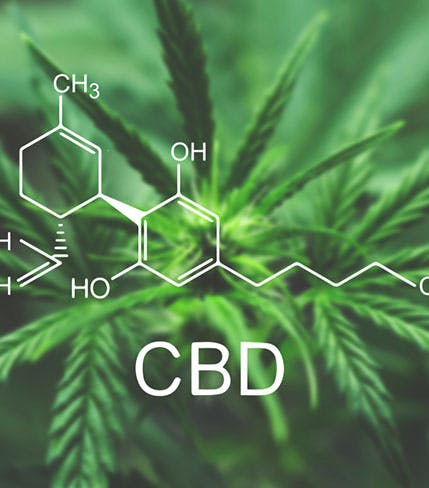 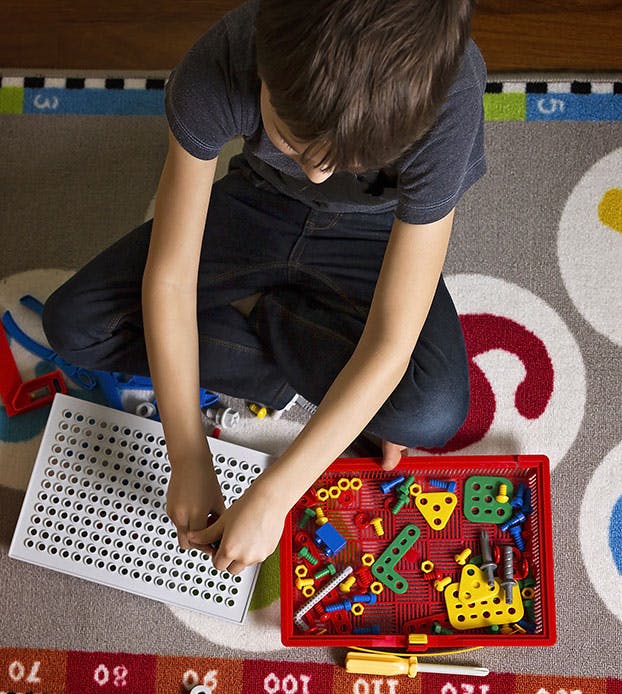 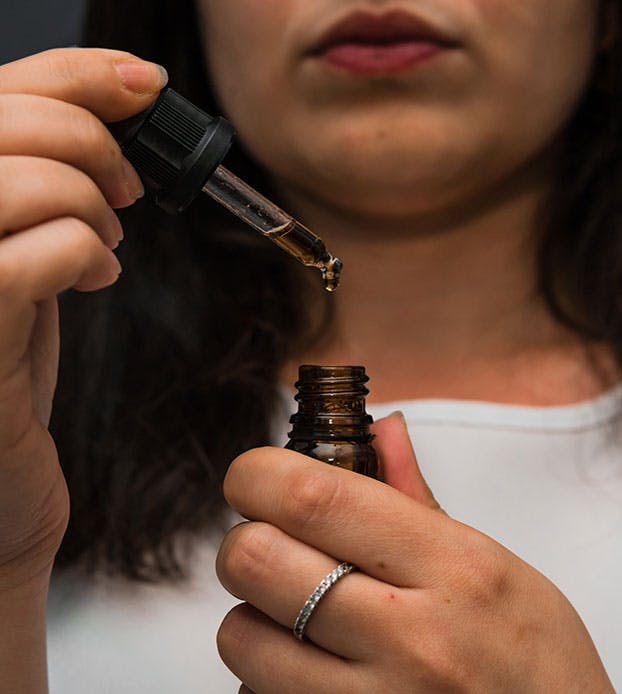 Previous Article How to make a cannabis tincture Next Article Does holding cannabis smoke in longer make a difference?
The Cannigma uses cookies to improve your experience and to show you personalized adsACCEPTPrivacy Policy
Manage consent