Home Treatment
Ashley Manta: cannabis and sex is more than getting stoned and boning
3 min read

Ashley Manta: cannabis and sex is more than getting stoned and boning 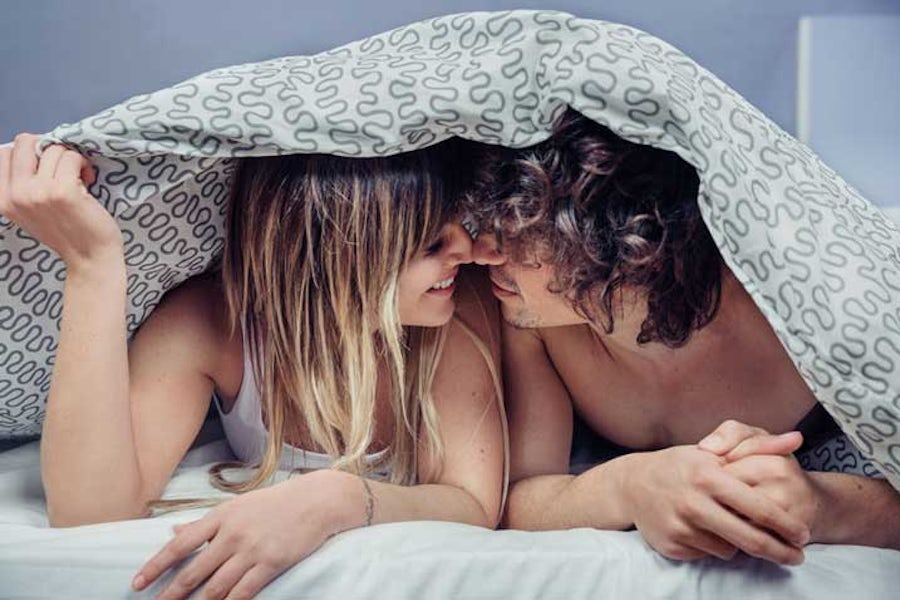 Countless couples have become closer than ever — much, much closer than ever — over the course of the coronavirus pandemic. At the same time, many are increasing their cannabis consumption to deal with the stress — and that has a direct effect on sex.

Ashley Manta is an award winning pleasure and intimacy coach and facilitator. She is also the host of Elevated Intimacy podcast and the creator of CannaSexual®.

“Often in couples you’ll see one person who is more interested in sex than the other but this tends to be more so now,” sex coach and “cannasexual” counselor Ashley Manta told The Cannigma. “People who are often not interested in sex are often actively repulsed by sex right now, saying how could I have sex when the world is on fire.”

“There’s a lot of stress and people are smoking weed or otherwise consuming weed at greater volume than they were before,” Manta said. “Nobody is doing well right now.”

Manta opened her own sex coaching and education practice in 2013, which she says is about a lot more than “just getting stoned and boning.”

As Manta puts it, being cannasexual involves making the conscious effort to incorporate cannabis into your sex life, instead of doing it passively as a consequence of the fact that you smoke pot and you have sex.

Like so much with cannabis — and sex — Manta says that the benefits marijuana can bring to intimacy are unique to each individual, but often, cannabis “can address the things that are getting in the way of pleasure and connection and intimacy, which can be interpersonal.”

She used the example of a couple that has tension in their relationship and uses cannabis to help relieve this stress so they can be intimate and live in the moment.

Choose the right cannabis products for your needs

It’s a commonly held belief that cannabis is something of the opposite of a performance enhancer when it comes to sex. Cannabis is believed to make people lazy, withdrawn, or overly sedated — none of which are very conducive to intimacy.

But as Manta puts it, this is something of a cannabis myth, and she “would tend to say this is someone not choosing the right products or circumstances for optimal responses.”

She also says that the effectiveness of cannabis with intimacy is greatly connected to the user’s intentions when they partake.

It doesn’t always have to be mutual

Another myth involving cannabis and sex is that you have to get very stoned, or both partners (or more than two partners) must be intoxicated to the same extent.

Manta said that she encourages partners “to not try to mirror each other. Because we are all individual beings with our own bodies and hormones and metabolisms.”

But mainly, being high isn’t the only purpose. Manta spoke about the use of cannabis topicals that don’t get you high but can increase sensitivity across your body as a prime example of a cannasexual experience.

‘Having conversations is key’

A theme that comes up often in Manta’s work is communication — making sure that partners are open and communicating with one another about their needs and desires, including when one member of the couple uses cannabis and the other doesn’t.

“I think that cannabis non-concordance, where one person uses and the other person doesn’t — it’s entirely possible to navigate that,” Manta said, adding that “having conversations is key. I really can’t overstate that. People often make assumptions or guess about what their partner will want without asking them or making a request and I see that get couples in trouble all the time.”

“Have a dialogue about what you need and what feels good to you and what’s a boundary to you and respect those boundaries,” she said. 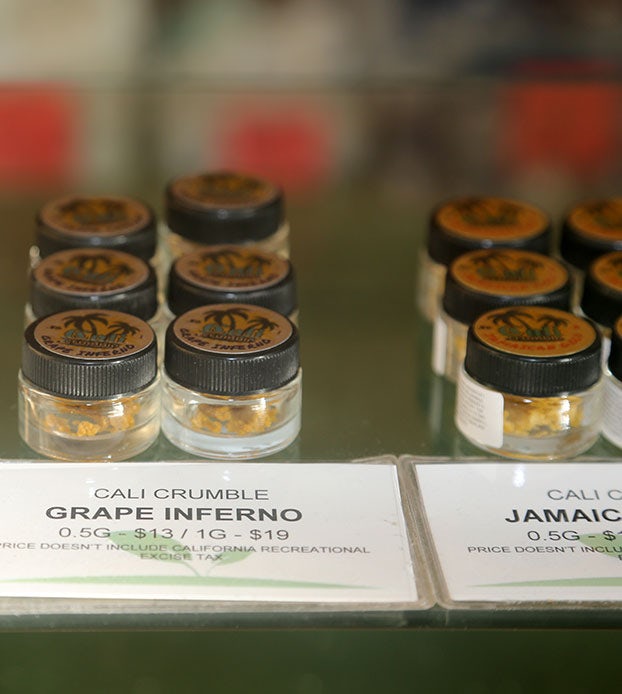 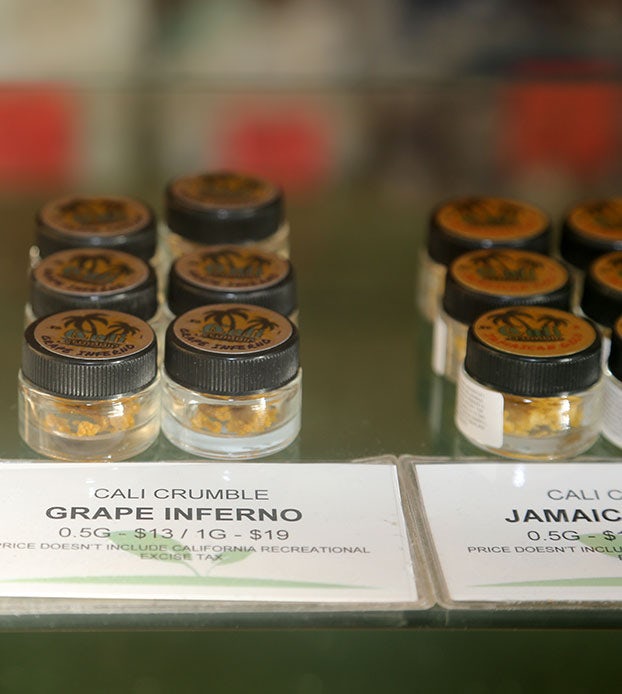 Previous Article Concrete steps for diversity, inclusion in the cannabis industry Next Article Can cannabis treat ADHD?
The Cannigma uses cookies to improve your experience and to show you personalized adsACCEPTPrivacy Policy
Manage consent