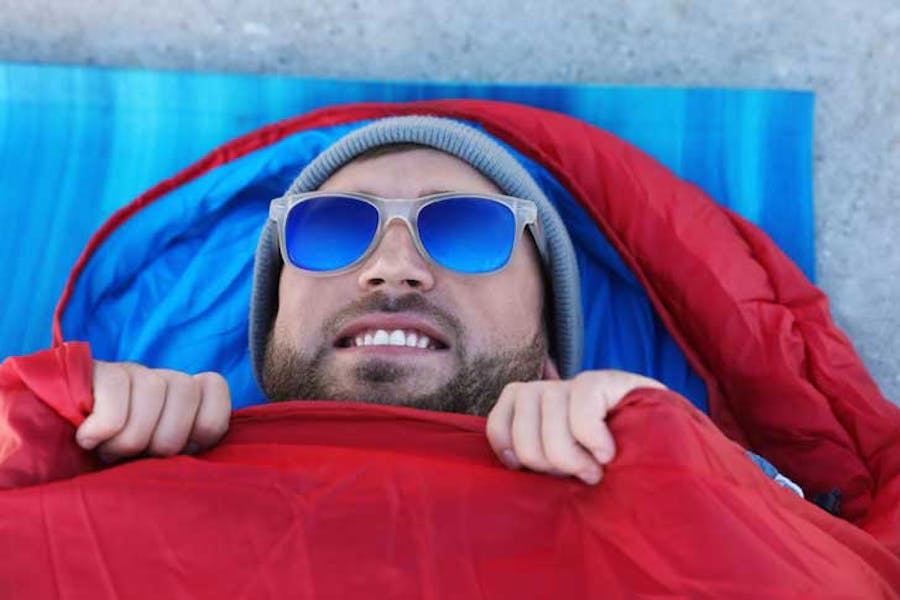 If you ever stop and think about it, the human body is a marvel of nature and evolution that defies all superlatives. Now imagine there was a system that ran through the microscopic constellation that makes up our physical form — and you could modulate it using cannabis. If that strikes you as strange, then take a minute to get acquainted with your body’s endocannabinoid system.

First discovered by scientists in the 1990s, the endocannabinoid system is responsible for regulating all types of functions of the human body. There are two main receptors of the ECS, known as CB1 and CB2. These can modulate all types of systems in the body, and one of the ways they can be affected is through the use of cannabis-based compounds called cannabinoids (“phytocannabinoids”).

Let’s take a look at seven of the main body functions and systems that the ECS plays a key role in.

Cannabis is well-known for the effect it can have on short-term memory, but it’s more complicated than that. The cannabinoid tetrahydrocannabinol (THC) activates CB1, which is found throughout the brain, including in the hippocampus, which is responsible for memory. In addition, the CB1 receptor is responsible for what’s known as extinction learning, the process which allows new information to overwrite old memories — including traumatic ones. This is one of the reasons that cannabis can be an effective treatment for PTSD.

Studies have shown that cannabinoid receptors play an essential role in regulating food intake and metabolization. And while everyone knows the stereotype of the pot smoker feasting on snack foods during a serious case of the munchies, there’s also strong evidence that the ECS could help manage obesity and eating disorders. In addition, research has found that cannabis users had significantly lower BMIs and obesity rates compared to non-cannabis users.

The ECS plays an important and complex role in the secretion of hormones related to reproductive functions. Some scientific evidence has shown that cannabis has the potential to reduce female fertility by disrupting the production of estrogen and progesterone hormones, potentially delay the ovulation cycle or prevent it altogether.  At the same time, ECS involvement in female reproduction suggests modulation of the endocannabinoid system is essential for reproductive success.

The ECS is generally considered a “gatekeeper” for the immune system, largely through its ability to suppress the immune system. This is one reason that cannabis can be effective in treating auto-immune conditions like irritable bowel syndrome or rheumatoid arthritis. This effect is also a reason that some cannabis products are being studied as potential treatments to stave off the “cytokine storm” over-reaction of the immune system, including in patients with COVID-19.

Cannabis is a popular treatment for insomnia, and research has shown that the activation of CB1 receptors can induce sleep in laboratory settings. At the same time, cannabis use can actually reduce REM sleep — the phase of sleep during which dreams happen.

Chronic pain is the most common reason patients are prescribed medical marijuana. This is because the ECS is one of the main systems responsible for the regulation of pain. ECS receptors are found in various parts of the peripheral and central nervous system, and nearly every part of the body’s pain pathway. Read more about the endocannabinoid system and how cannabis affects it.