Home Treatment
Cannabis when you have the flu: Does it help or harm?
3 min read

Cannabis when you have the flu: Does it help or harm? 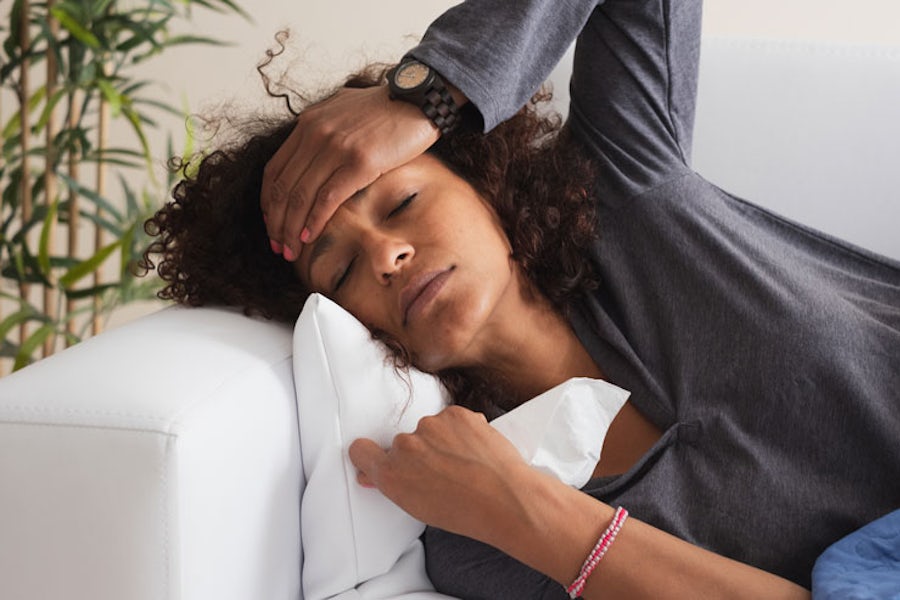 Cannabis definitely won’t help you fight off the flu. But it might help you sleep better. (Shutterstock)

There is virtually no medical evidence one way or another about whether cannabis can help or hinder the process of recovering from the influenza virus.

Most medical doctors do not recommend using cannabis to help treat the flu. Nevertheless, cannabis may be able to alleviate some of the uncomfortable symptoms that come with the flu, such as aches and pains, nausea, and trouble sleeping.

The Endocannabinoid System and the Immune System

The endocannabinoid system, the mechanism within our bodies with which cannabis interacts, affects our immune system.

“The endocannabinoid system has been proven to play a large role in immune system modulation by down-regulating the inflammatory response of the body,” Dr. Christine Nedeau, MD, a family medicine doctor in Kansas City, Missouri and a medical writer for eMediHealth, told The Cannigma in an interview.

In other words, the endocannabinoid system can theoretically calm down an immune system that is on overdrive and causing excessive inflammation throughout the body (as is the case with diseases such as IBS, Crohn’s disease, fibromyalgia, and many others), effectively bringing it back into homeostasis.

Research on Cannabis and the Flu

While there is no scientific or medical evidence about cannabis and the flu with humans, there is one study that examined the effect the endocannabinoid system has on mice infected with the influenza virus.

While these results may be interesting, it is hardly enough evidence to provide substantial conclusions about how cannabis affects humans who have the flu.

Will Cannabis Help You Get Better?

“There are no recommendations [by doctors] for cannabis use to treat flu,” Dr. Nedeau said, citing the lack of medical evidence.

“I would not recommend attempting to use cannabis on your own to treat the flu,” she added.

Using cannabis will not contribute to curing your flu. Since there is no medical treatment for the influenza virus, unfortunately, you just have to let your body fight it off on its own.

If you are suffering from the flu right now, the best course of action you can take is to:

Is it Safe to Use Cannabis While You Have the Flu?

Though it’s clear that cannabis will not help treat the flu, could it do any harm?

“Remember that Influenza is a highly contagious infection that causes a huge inflammatory response, severe damage in the lungs, and potential for secondary bacterial infection and other complications,” answered Dr. Nedeau.

As the lungs are already highly inflamed, it is not recommended to smoke anything as you want to avoid causing further damage to the lungs and throat.

However, consuming cannabis edibles, tinctures, or topicals could potentially alleviate some of the uncomfortable symptoms of the flu.

Cannabis has been proven to help ease nausea, reduce aches and pains, and help you get to sleep. So while cannabis won’t make your sickness any shorter, it could make it a bit more tolerable.

Just be careful taking high-THC strains if you have a fever, as it could exacerbate the feelings of dizziness and nausea if you take too much.

Perhaps the safest way to utilize cannabis when you’re sick is to apply cannabis topicals which will relieve aches and pains without causing any high.

Should You Stop Taking Medically Prescribed Cannabis During the Flu?

If you already regularly take cannabis to treat a medical condition, it may be unclear what you should do if you get the flu.

“​Because of the lack of research regarding the effects of cannabis while infected with influenza, it is safest to stop using it while infected,” according to Dr. Nedeau.

To be on the safe side, it’s best to contact the medical provider that prescribed your cannabis and let them know your situation. They will have the best advice on whether you should continue using medical cannabis while you are sick or if you should wait it out. 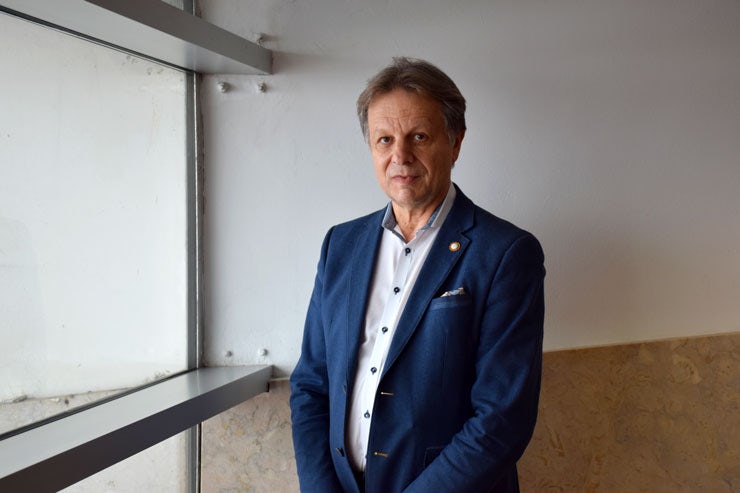 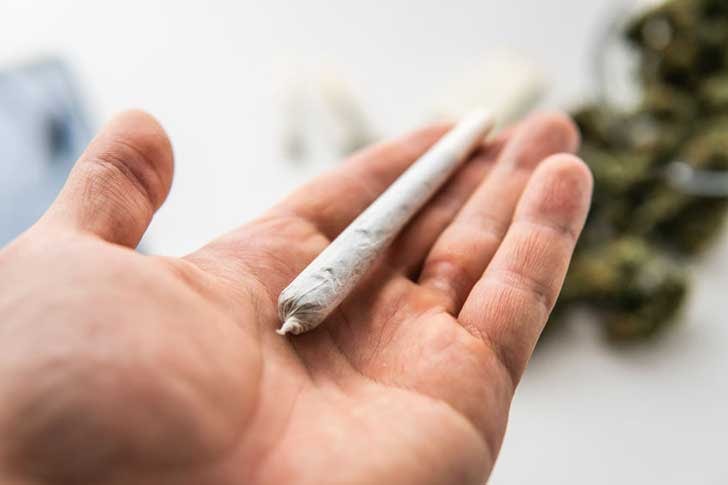 How to dose THC and CBD 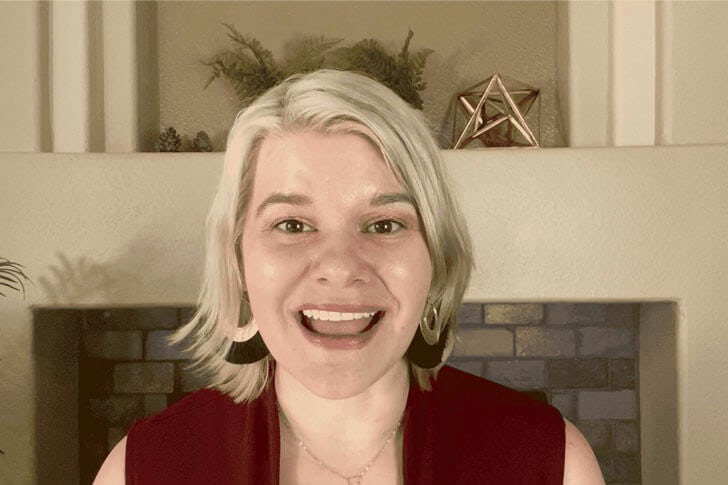 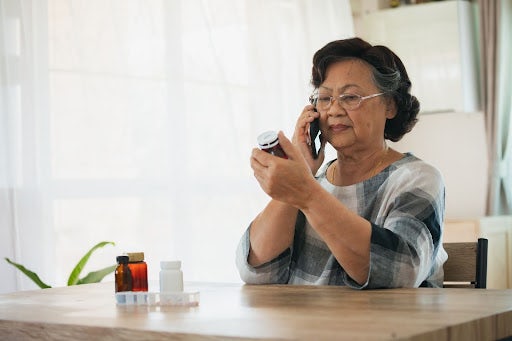 Previous Article Cannabis shortages may last over a year in Illinois Next Article Synthetic cannabinoids: The good, the bad, and the ugly
The Cannigma uses cookies to improve your experience and to show you personalized adsACCEPTPrivacy Policy
Manage consent