Cannabis can potentially help treat different types of movement disorders, including restless leg syndrome (RLS). However, the actual scientific research is scarce on the topic. There is some very limited clinical evidence that cannabis has helped some with RLS but the data is so limited that is impossible to draw strong conclusions. Still, research on how cannabis impacts movement and other movement disorders suggests that it does have the potential to help.

While the cause of RLS remains mysterious, researchers believe it has something to do with a dopamine imbalance in the brain. Since both THC and CBD directly interact with the dopamine system, and help regulate movement, cannabinoids could potentially help treat RLS.

How Cannabis Works on RLS

When it comes to RLS and movement disorders, one reason researchers believe that cannabis can help is because of how connected these disorders are to the ECS.

In addition, movement disorders such as RLS involve dopamine, and treatment is often drugs that increase dopamine. Endocannabinoids have the ability to affect dopamine levels (an important aspect of RLS).  For example, THC (one of cannabis’ most common chemicals) can increase dopamine levels and its long term use can lead to lower levels of dopamine as your system adjusts to the extra stimulation from THC.

Taken together, this evidence provides a compelling case that cannabinoids may be able to help with movement disorders like RLS. But we need to look to the medical studies to find out whether this is really the case in humans.

Medical Studies on RLS and Cannabis

In this study from 2017, the researchers reported that all six patients were diagnosed with severe RLS and weren’t able to find any traditional treatments that could help without intolerable side effects. All six tried using cannabis, and all six reported a remarkable and total remission of RLS symptoms following the cannabis use.

This incredible account of complete remission of RLS symptoms provides hope that cannabis can help with RLS, and motivation to keep researching further. Still, the conclusions we can draw from it is limited since it is just one small study.

Still, the lack of direct evidence doesn’t mean that cannabis can’t help with RLS, just that more rigorous research is needed. Unfortunately, governmental restrictions on cannabis research make it very difficult to do rigorous studies on human subjects. So while cannabis shows promise as a treatment for many conditions (like RLS), in many cases we simply lack the type of research needed to make conclusions about its efficacy in one direction or the other.

In addition, CBD, a medicinal chemical in cannabis which can also be produced from hemp, has also shown potential for helping with movement disorders such as PD and HD. In some studies it was able to help symptoms related to dystonia and REM sleep behavior disorder — but in rare cases seemed to increase tremors in some patients. This only seems to add to the confused state of the research on this topic.

Clearly more research is needed on RLS and other movement disorders, to learn exactly how and when cannabis can help.

When it comes to side effects from using cannabis for movement disorders, they are usually mild and tolerable when compared to other medications, and include nausea, impaired short-term memory, cognitive impairment, dry mouth, hallucinations, dizziness, fatigue, behavioral or mood changes, impaired motor skills, and increased weakness, heart rate and appetite.

In the case study that reported cannabis’ helpful role for RLS, one person reported nausea — but continued to use cannabis when RLS symptoms were severe.

Some point to worries about the risk of psychopathologic effects from cannabis, such as increased risk of schizophrenia — which studies say affect around 1% of those who use cannabis. But it should be noted that an estimated 20.7% with RLS develop psychopathologic impulse control disorders while taking the usually prescribed medications for RLS.

1
How to make weed gummies
2
Decarboxylation: How to activate cannabis/THC
3
How to make cannabutter: Step-by-step instructions
4
Unforgettable edibles: Our 10 favorite cannabis recipes
5
How to bake with cannabis + 5 tasty recipes
6
How to get a medical marijuana prescription in the UK
MOST USEFUL
The best cannabis grow boxes: The easy way to grow your own stash 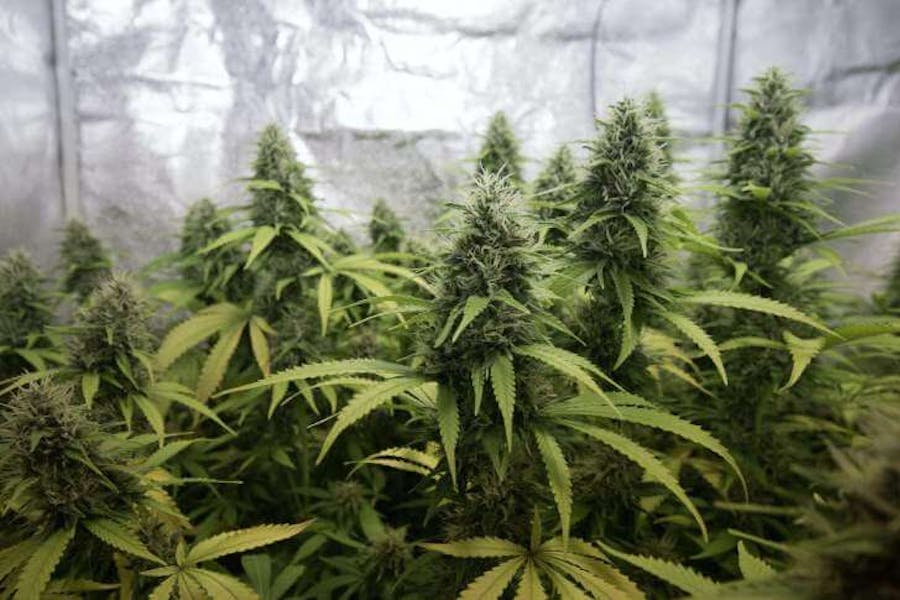 MOST SHARED
Meet ‘hashinene,’ the terpene that makes hash so unique 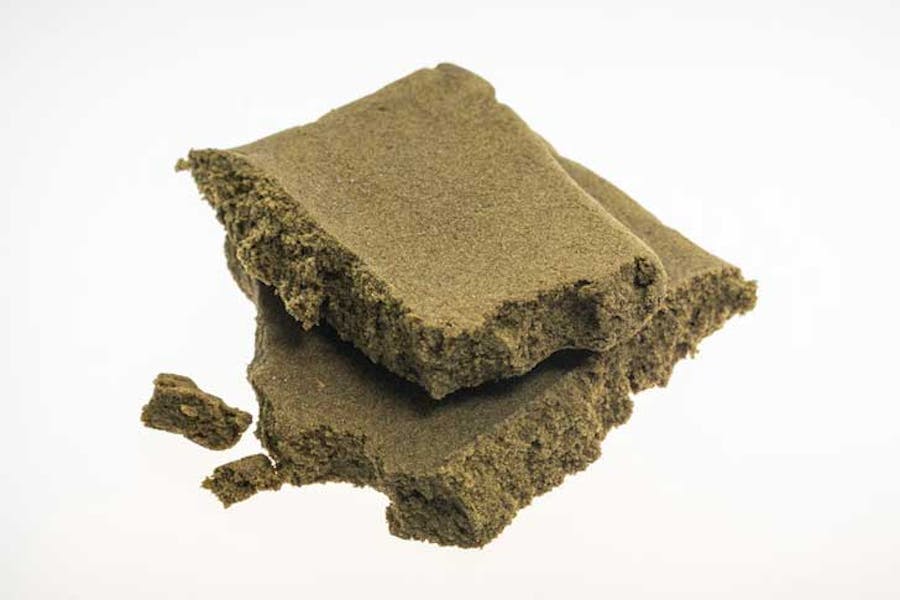