The personal possession and use of cannabis is legal in New Jersey. The state also has a medical cannabis program.

Adults over the age of 21 can legally possess up to 6 ounces of marijuana or 17 grams of hashish. It is also legal to use cannabis, and dispensaries can legally make cannabis retail sales to anyone over 21. At the time of writing, however, there were no adult-use dispensaries yet open in the state.

There are medical marijuana dispensaries in New Jersey.

How to Get a Medical Card in New Jersey

Patients looking to receive marijuana in the Garden State can apply online and open a patient registration page. Online, they must submit all of their details, a photograph, government-issued photo ID, proof of registry, and the same documents for their caregiver, if they are applying for one.

A patient must also attain certification from an approved health care professional that they have one or more of the qualifying health conditions.

The registration fee is $100 for patients or caregivers and is required once every two years.

Murphy’s approval was held up while state lawmakers worked out the specifics of the penalties for underage possession of alcohol and marijuana, both of which will remain illegal in the state under S3454, which was also signed into law by the Governor in February.

It is now legal for residents over the age of 21 to possess and use cannabis, and for people to cultivate, process, and sell retail marijuana. The amendment also set up a state sales tax of 6.625% for cannabis and allows municipalities to apply an additional 2% tax.

The new legislation does not allow the cultivation of cannabis for private consumption.

There are currently no recreational dispensaries open in the states, as the Cannabis Regulatory Commission still has to work out the specific guidelines and approve the first batch of licenses, which could take several months at the least, according to the Associated Press.
The commission has not been without its critics. In March, a lawyer for the New Jersey chapter of the NAACP stated that the makeup of the commission violates the law that created it, in that none of the members are black men. There has also been criticism that the new legislation doesn’t provide a pathway for “legacy” cannabis dealers to become part of the legal market.

The state of New Jersey has listed the following conditions as qualifiers for who can receive medical cannabis:

The state currently has 10 dispensaries in operation, but it plans to open more centers. The state has also vowed to make delivery available in the future. The dispensaries are allowed to sell a wide range of cannabis products, including flowers, vapes, edibles, and liquids.

New Jersey does not recognize medical marijuana licenses from other states.

Under a bill signed in July 2019, New Jersey will phase out the state sales tax (6.625%) on medical cannabis by 2022 and allow towns with dispensaries to affix up to a 2% local transfer tax on medical marijuana sales. 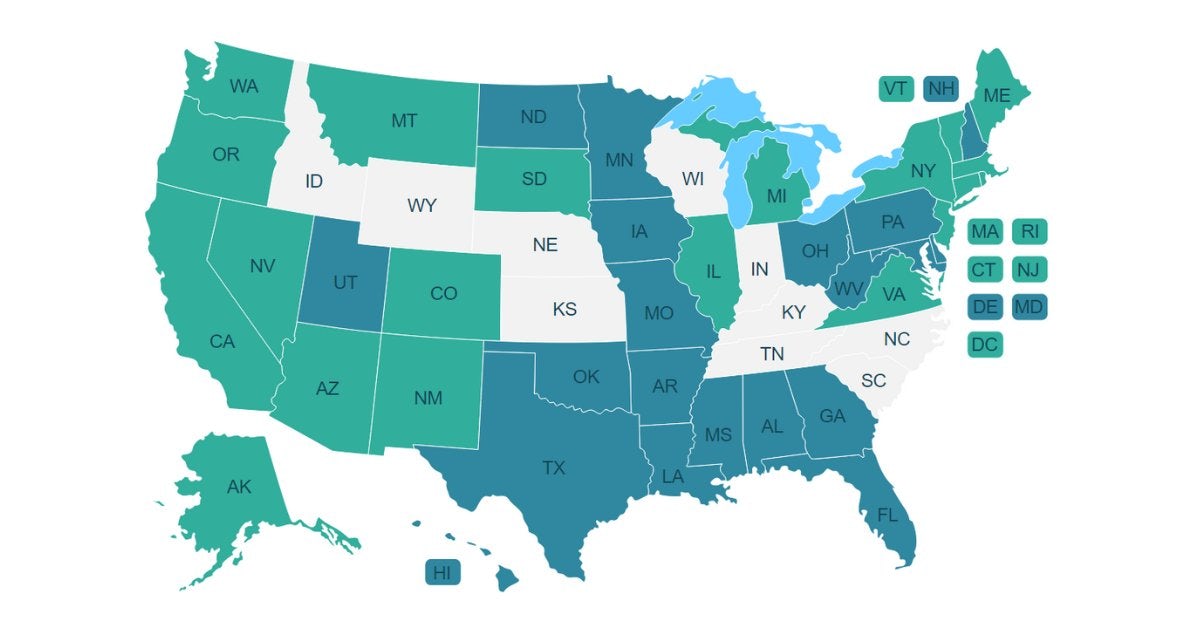