Home Research
Is cannabis withdrawal real and how can it affect you?
6 min read

Is cannabis withdrawal real and how can it affect you? 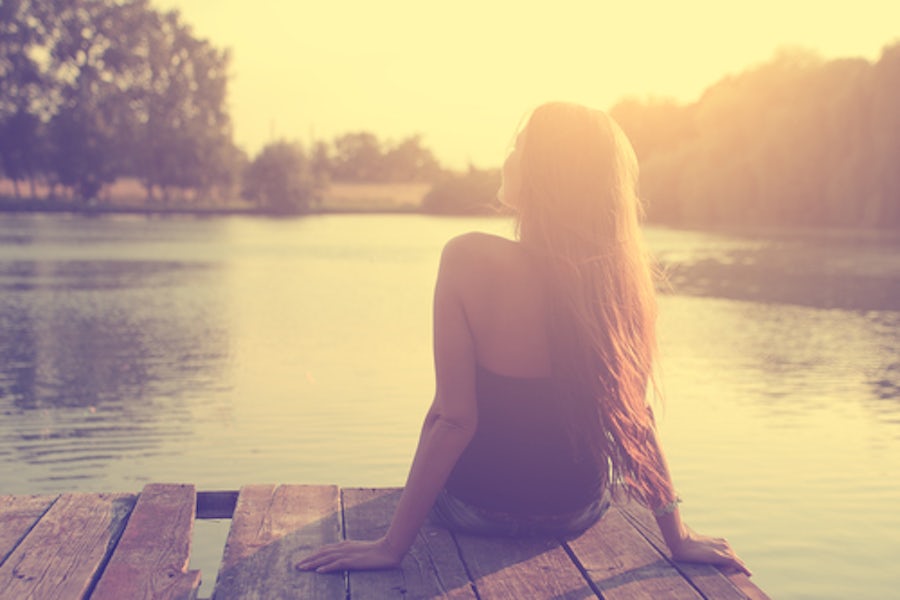 When cannabis is consumed in excess, the body can become overloaded with cannabinoids, which can sometimes cause negative side effects (Shutterstock)

It may not be life-threatening or medically dangerous, but withdrawing from cannabis is a very real experience for many regular users. And for someone who uses significant amounts of THC regularly, the withdrawal can be quite unpleasant and uncomfortable. If you do take a break from cannabis, it’s important to know what the withdrawal will look like and how it can affect you.

What is cannabis withdrawal syndrome?

Cannabis withdrawal syndrome (CWS) is listed in the DSM-V (The American Psychiatric Association’s Diagnostic and Statistical Manual of Mental Disorders) with symptoms such as:

Cannabis clinicians often compare CWS to caffeine withdrawal, which is also listed in the DSM-V. These withdrawal syndromes have similar symptoms, are both unpleasant and uncomfortable but generally regarded as safe.

The CWS diagnostic category was sparked by a 2004 study, led by Alan J. Budney, which reviewed evidence from a variety of research and clinical studies and indicated that CWS “reliably follows discontinuation of chronic heavy use of cannabis or THC.”

While the most common symptoms were emotional and behavioral in nature, some report physical symptoms like appetite change, weight loss and physical discomfort. The onset and time course of these symptoms appeared similar to those of other substance withdrawal syndromes but we need more scientifically rigorous clinical studies before we jump to any conclusions. Budney and team proposed diagnostic criteria and the DSM-V adopted the research in 2016. 1

We know that daily cannabis use affects the body’s natural brain and body receptors. In response to chronic cannabinoid stimulation, these receptors can suppress responses. Without cannabis, the body relies on natural stores. However, it takes time to return to baseline levels and in the meantime, the brain and the body crave these compounds. The result is withdrawal symptoms.

In other words, says Laurel (Lo) Friesen, who holds a degree in environmental chemistry from Northwestern University and founded the company Heylo Cannabis, “Cannabinoids interact with our endocannabinoid system. When cannabis is consumed in excess, the body can become overloaded with cannabinoids which can sometimes cause negative side effects. When cannabis use is reduced or ends, the body has to produce its own endocannabinoids to supplement the deficit that’s been caused, which can cause withdrawal symptoms. However, everyone has a unique body chemistry, which can cause symptoms to vary greatly.”

Hormones may explain differences in the severity of CWS between men and women. “Ovarian hormones progesterone and estradiol may play a key role in differences of withdrawal symptoms,” says Dr. Junella Chin, an integrative medical cannabis physician. “Evidence from preclinical and clinical research suggests that estradiol enhances drug sensitivity and related behavior, while progesterone attenuates drug sensitivity and behavior. In my clinical experience, I have found that women do experience more physiological symptoms i.e. stomach pain/cramping, change in bowel habits, headaches, nausea as well as more irritability, compared to men. Literature suggests that it may be attributed to a naturally occurring sex hormone, progesterone which may effectively address these gender differences.” 2 3

The withdrawal experience for adolescents seems to differ from adults. In adolescents, most withdrawal symptoms peak earlier and are often less severe. Of course this is not always the case and factors like length of time consuming and body makeup, and genetic difference in our metabolism can contribute to this phenomenon

Why do withdrawal symptoms happen?

With prolonged cannabis use, the brain and body can develop a tolerance, requiring more cannabis to achieve the same effect. So, people take a tolerance break (t-break) to reset, restore and renew the body but with it comes possible withdrawal symptoms. Here’s how it works:

On the other end of the spectrum are patients labeled with cannabis use disorder (CUD), or, as Dr.  Peter Grinspoon puts it “persistent use of cannabis despite negative consequences.” At this level of withdrawal, many patients consult a doctor for therapeutic support and/or medical treatment. Sometimes, the symptoms can be treated with dose-specific oral THC and sleep problems can be treated with zolpidem, though that may come with its own side effect issues, dependence concerns, or withdrawal symptoms.

Also a factor, comorbidity with mental or somatic disorders. In this case, the withdrawal process may require detox as an inpatient treatment and rehabilitation or long-term outpatient care. The medication Gabapentin has been studied to reduce both the acute symptoms of withdrawal as well as in the more commonly persistent symptoms involving mood, craving, and sleep while Mirtazapine has been found to improve insomnia. Gabapentin has not been approved for this use and it too carries the risk of withdrawal symptoms, oftentimes with symptoms much worse than CWS. In some cases requiring a very slow titration of the medication over many months. It’s worth noting that Venlafaxine was found to worsen CWS. 6 7 8

Withdrawal from cannabis vs other substances

Compared to opioids, alcohol, or benzodiazepine withdrawal, cannabis withdrawal does not typically cause significant medical or psychiatric problems, but rather simply affects a person’s well-being. However, says Friesen, “Similar to drinking coffee daily, which can cause a dependence on caffeine, cannabis use can result in dependence. Withdrawal symptoms are also possible, but symptoms are much less serious than those caused by other substances like alcohol.” 9 10

Also to note, in general, many studies do not distinguish between medical and adult-use cannabis, which are different in their effects and used with different intentions. Usually, medical cannabis patients are under the care of a specialist and consume regulated cannabis from a licensed dispensary so their consumption may be less oriented toward high THC products.

The best fix for weed withdrawal

There is always exercise, which releases endorphins and endocannabinoids; reduces tension and stress; and promotes better sleep. Exercise can also decrease cravings, aiding in recovery.  So go for a walk or run, engage in aerobic activities during withdrawal. Your body and mind will thank you. 11 12 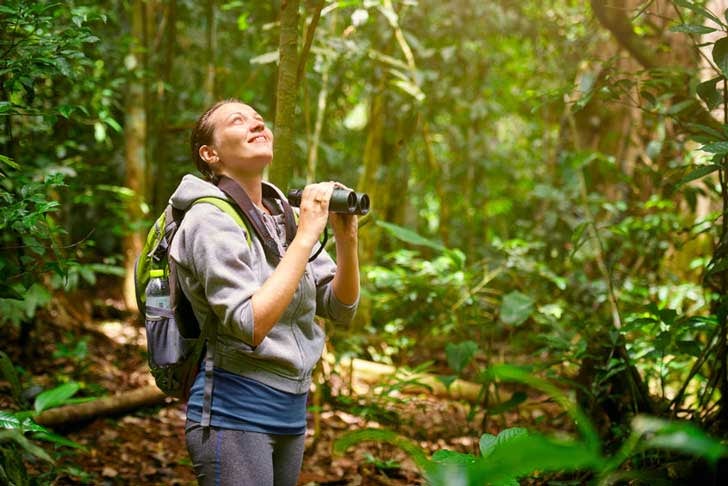 Does marijuana make you lazy? Not quite, say scientists 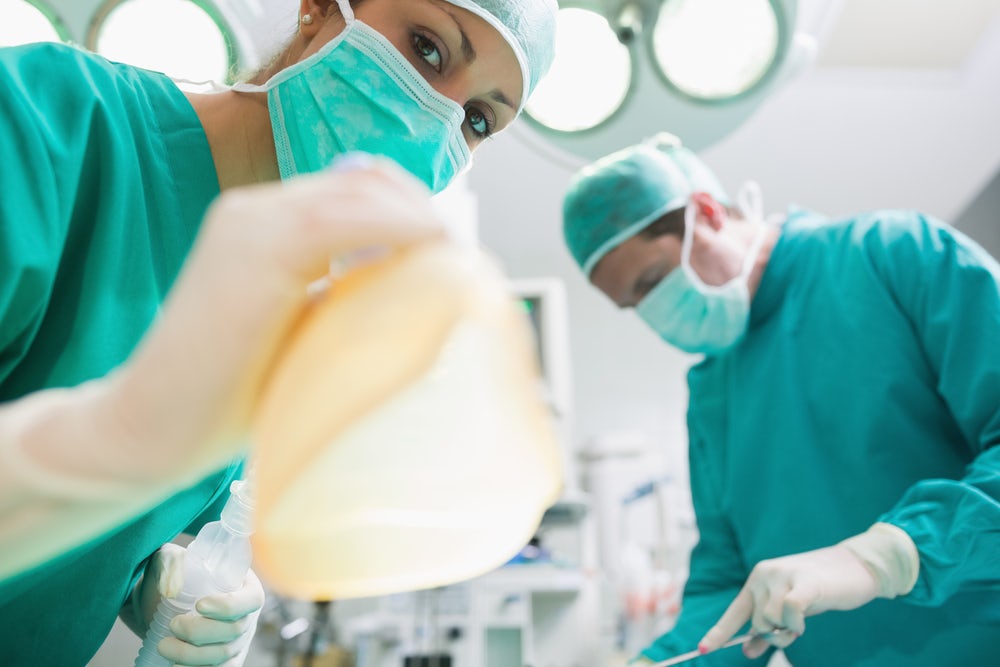 Can you smoke weed before surgery? 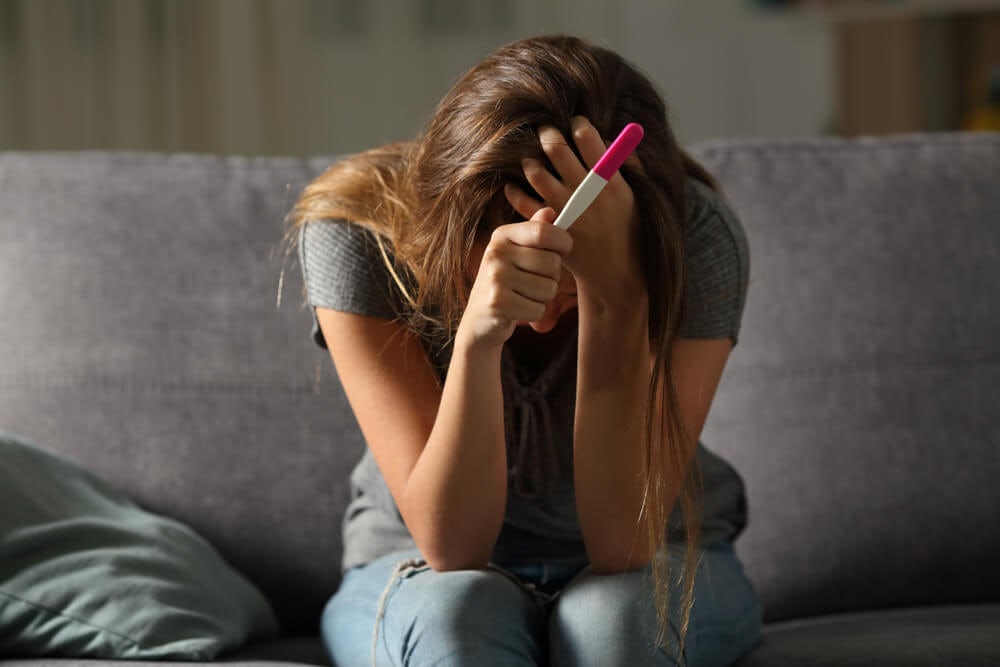 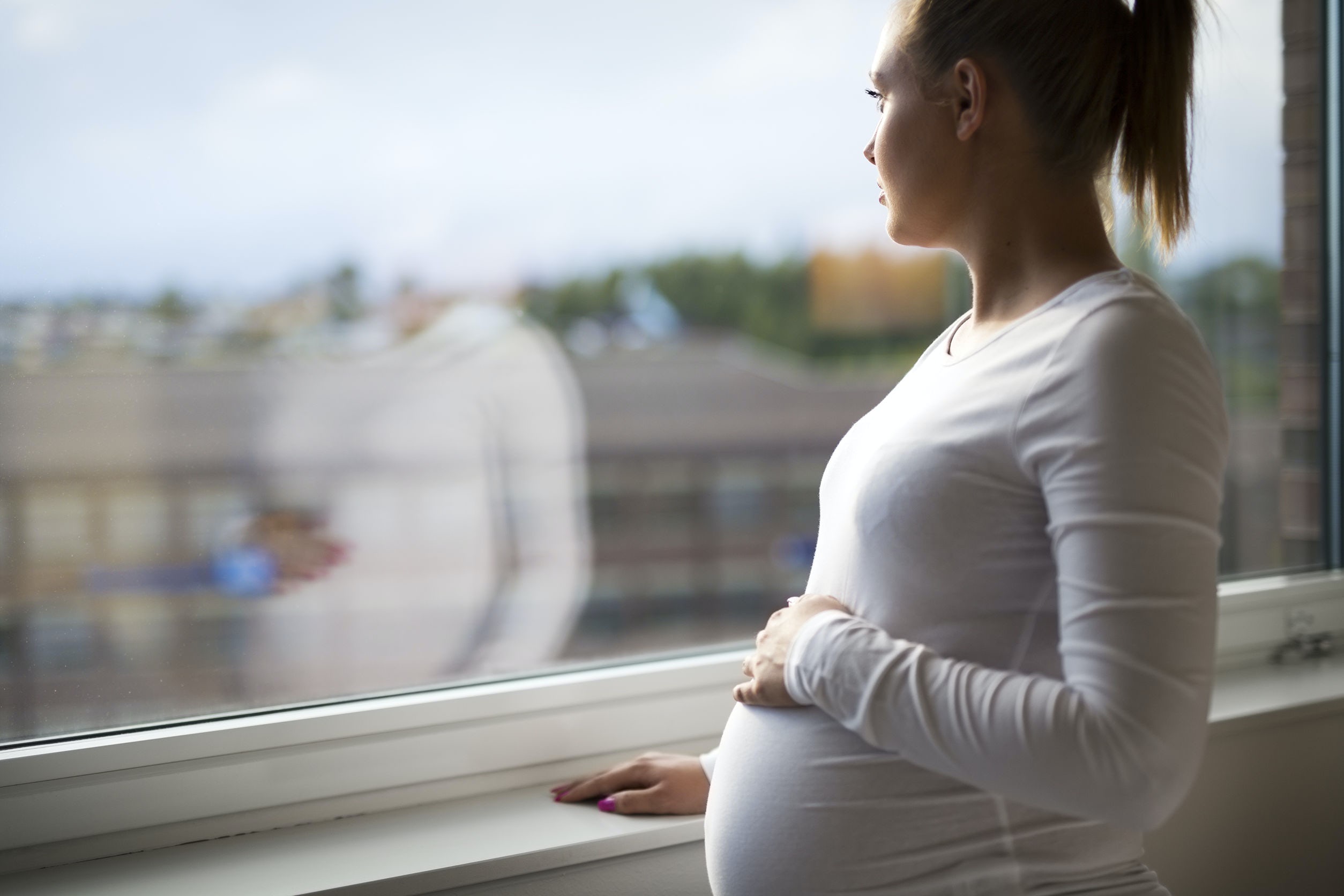 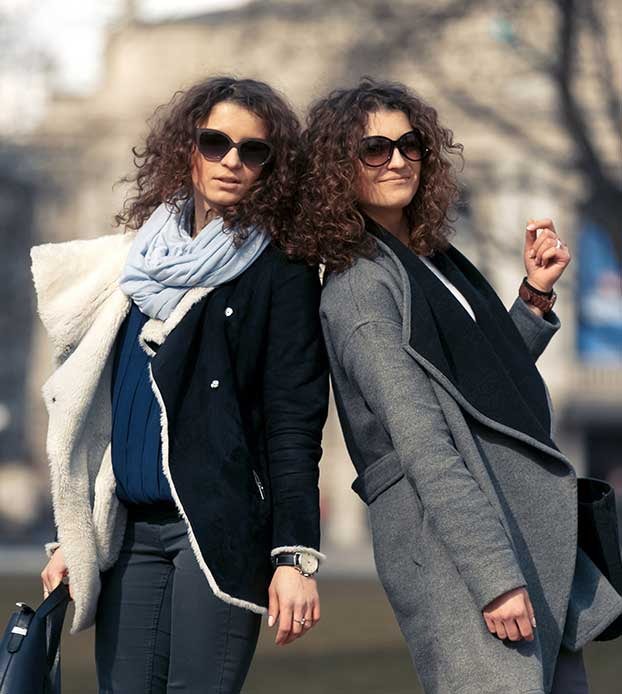 Products Best cannabis lotions for pain and more 2023
Previous Article What is crossfading and what are the risks? Next Article How to clean a bong: a step-by-step guide
The Cannigma uses cookies to improve your experience and to show you personalized adsACCEPTPrivacy Policy
Manage consent