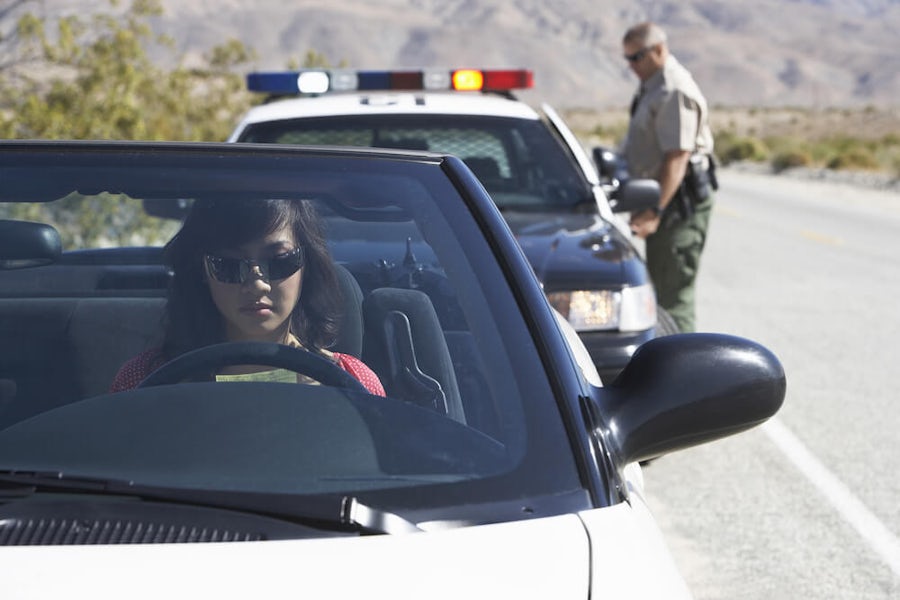 Tests used to determine if a driver is too high are unreliable, researchers say. (Shutterstock)

There is little relationship between blood or saliva limits on cannabis-impaired driving and the driver’s actual impairment, and law enforcement authorities must develop new detection methods, according to the findings of a new study.

A driver’s actual impairment can be minimal even when they pass the legal threshold for blood and saliva tests in many jurisdictions, and one can also be profoundly impaired yet not be above the legal limit, the researchers wrote.

Published in Traffic Injury Prevention in February, the study tested the driving performance of 14 infrequent cannabis users at two various time points and under three different cannabis intake conditions. The researchers also checked the plasma and oral fluid THC concentrations of all of the participants after they vaped cannabis.

The researchers found that “for all participants, plasma and oral fluid THC concentrations were over the per se limits used 30 min after vaporizing THC-dominant or THC/CBD equivalent cannabis. However, 46% of participants failed to meet SDLP [standard deviation of lateral position results] criteria for driving impairment.”

They also found that even 3.5 hours after vaping cannabis, 57% of participants showed impairment, despite the fact that by then the THC concentration in both their blood and oral fluid were low.

“There appears to be a poor and inconsistent relationship between magnitude of impairment and THC concentrations in biological samples, meaning that per se limits cannot reliably discriminate between impaired from unimpaired drivers,” the researchers wrote.

They added that “there is a pressing need to develop improved methods of detecting cannabis intoxication and impairment.”

While police have standardized tools and methods for testing drunk driving, these don’t necessarily work for detecting marijuana-impaired driving. Instead, police typically rely on road-side behavioral or cognitive tests, and in some jurisdictions, blood tests can be administered.

Tongue scraping and saliva samples are also common methods, but are not without their shortcomings. These methods can give a detailed snapshot on the THC levels in saliva, but they can’t gauge the user’s tolerance, how long THC has been in their body, how they ingested it, or how high they are. Tongue scraping can also result in false positives, in particular if the driver has consumed hemp seeds or hemp oil.

And while blood tests are far more accurate, they aren’t exactly convenient for administering during a roadside stop.

Mixing alcohol and cannabis is bad news for drivers

Mainly though, with alcohol, there is a much clearer, direct connection between the amount of alcohol ingested and the level of impairment.

Regardless of what method is used to detect cannabis use, there is evidence that it can impair driving — especially when combined with alcohol.

A new study found that driving high when you’ve also been drinking alcohol is more dangerous than if you were under the influence of either substance on its own, and more troubling, that such drivers were typically unaware of how impaired they were.

Published in Psychopharmacology in February, the study tracked the driving performance of participants when they were under the influence of alcohol and cannabis, both on their own and in combination.

The researchers tested 28 regular cannabis users aged 19-29, who had smoked a single joint continuing 750mg of plant material, with a THC percentage of 12.5%. The participants were only given enough alcohol to reach the baseline legal limit blood alcohol level of 0.08%.

The researchers concluded that “combinations of alcohol and cannabis increased weaving and reaction time, and tended to produce greater subjective effects compared to placebo and the single drug conditions suggesting a potential additive effect. The fact that participants were unaware of this increased effect has important implications for driving safety.”

But just for the record, does cannabis on its own impair driving? Even once the high has worn off?

Perhaps most surprisingly, all of the participants had abstained from cannabis use for at least 12 hours before their driving test

That said, the study did conclude that other factors may be at play. Mainly, they found that the drivers who performed the worst were those who started using cannabis before the age of 16. They concluded that early cannabis use could lead to an impulsive style of driving, and that the results of the study “may be related to other factors associated with early exposure such as increased impulsivity.” 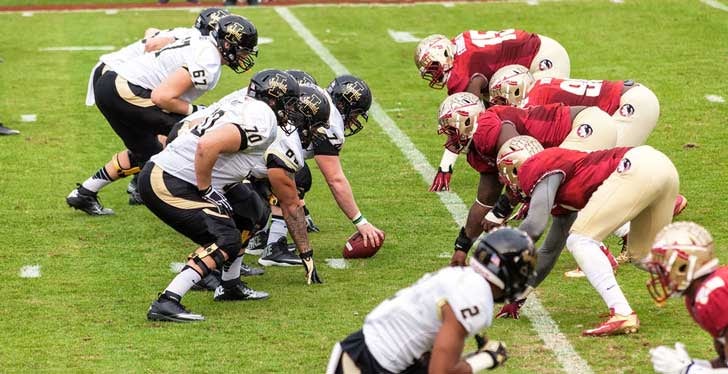 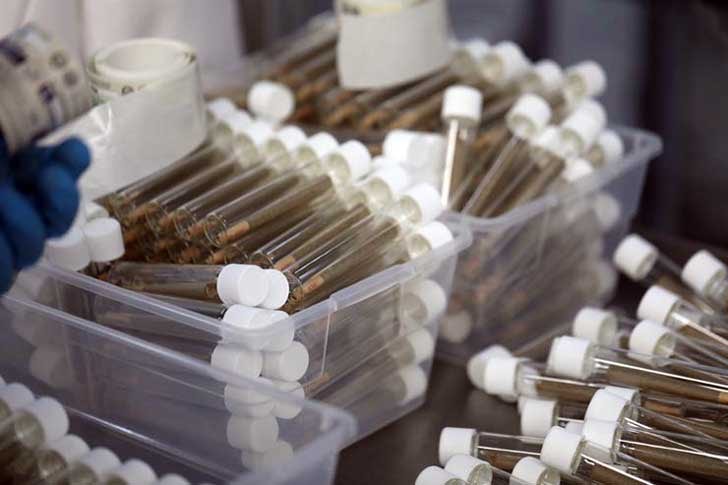 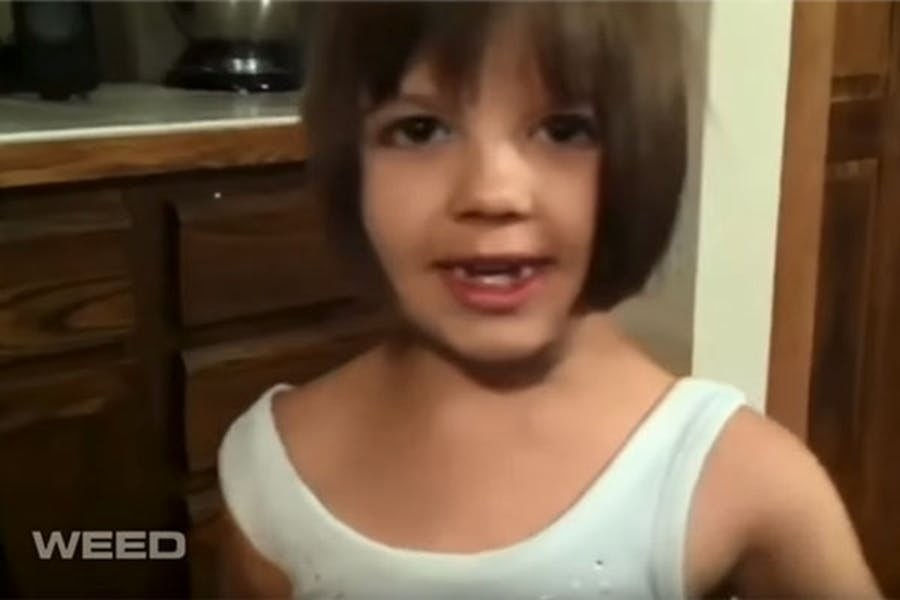 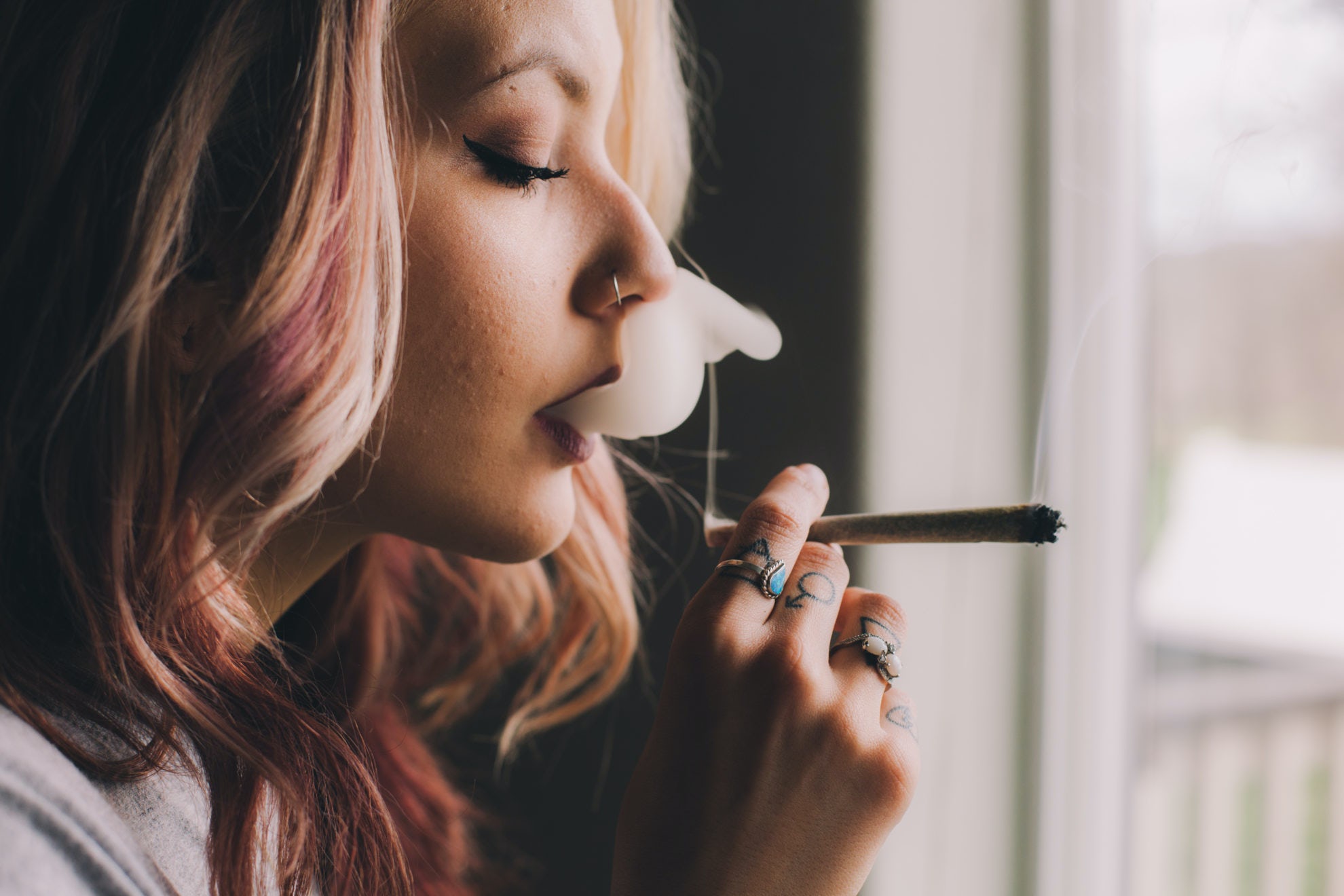 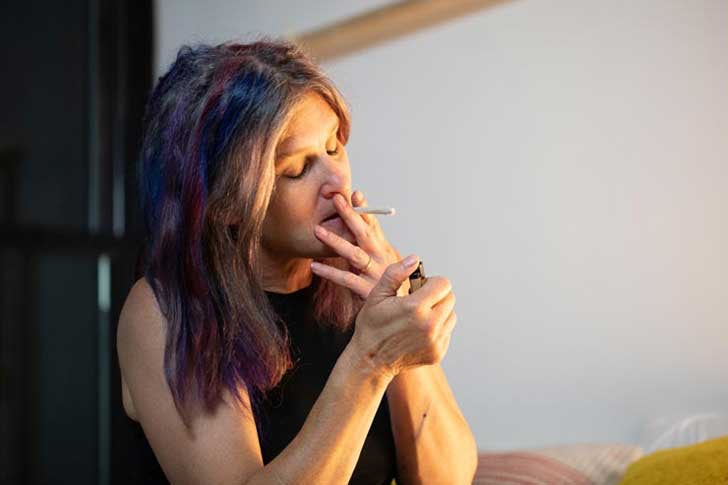 Previous Article Are we calling cannabis by the wrong name? Next Article How to clean a glass pipe
The Cannigma uses cookies to improve your experience and to show you personalized adsACCEPTPrivacy Policy
Manage consent