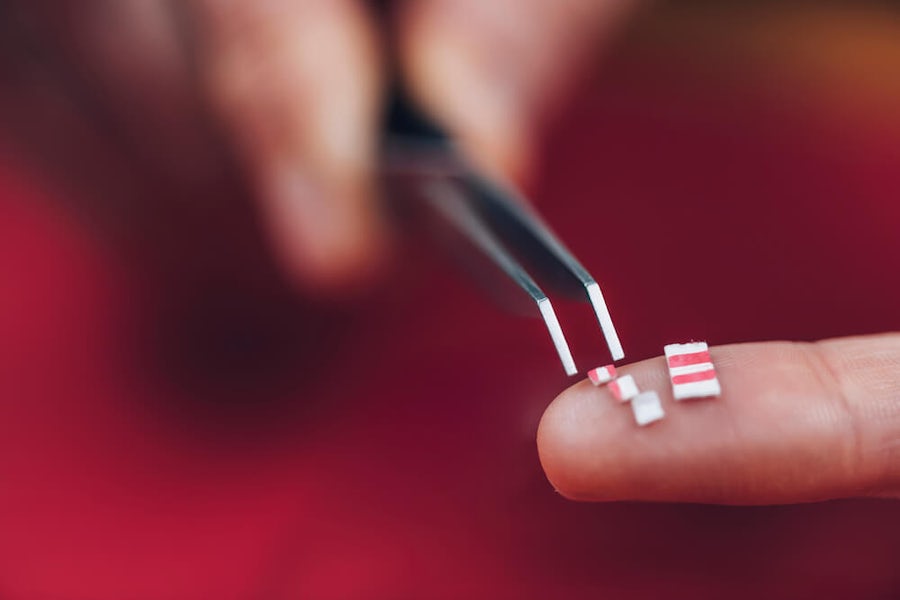 These findings suggest that the benefits are not due to the drug, but rather due to the placebo-like expectation effects. (Shutterstock)

People may not have to microdose psychedelics to feel their wellbeing benefits, according to a new study – they just have to believe they’ve microdosed them.

Published in eLife, the new study found that participants who took placebos often reported the same beneficial effects as those that actually microdosed psychedelic substances. Likewise, those who believed they had taken a placebo, even when they had actually taken a psychedelic drug, experienced fewer improvements to their wellbeing.

Given these findings, the researchers suggest that the anecdotal benefits of microdosing can be explained by the placebo effect.

Is it all in your head?

Microdosing – regularly taking low doses of LSD or psilocybin – has gained popularity in recent years. Advocates say the practice improves their creativity and mood, and several studies have supported their claims. But many of these studies lacked a placebo, which would help determine whether the reported effects are truly down to the properties of the drugs or the belief of their effects.

Nearly 200 participants, who were already regular microdosers, agreed to have their drug of choice (which was usually LSD or psilocybin) disguised in capsules. These capsules were then mixed in with identical placebo capsules, so that their contents would be unknown to the consumer (but known to the researchers via QR codes). Participants then dosed these pellets over four weeks and reported their effects.

Those that actually microdosed the psychedelics did report increased markers of wellbeing, including higher rates of life satisfaction and mindfulness and lower rates of paranoia. But the participants were also asked to guess whether they had taken a placebo or not. And when these data were included, the researchers found a significant overlap in the reports from participants who thought they had taken the drugs, even when they hadn’t.

“Our results are mixed,” Balázs Szigeti, a research associate at Imperial College London and lead author of the study, said in a statement. “On the one hand, we observed microdosing’s benefits in a wide range of psychological measures; on the other hand, equal benefits were seen among participants taking placebos.”

“These findings suggest that the benefits are not due to the drug, but rather due to the placebo-like expectation effects. Many participants who reported that they experienced positive effects while taking the placebo were shocked to learn after the study that they hadn’t been taking the real drug.”

Despite this key observation, Szigeti and his colleagues caution any further conclusions about the effectiveness of microdosing. More thorough, clinical trials will have to be carried out, they say, before such confident claims can be made.

“The successful execution of this study could inspire similar studies in a broad range of scientific or medical contexts,” David Erritzoe, a clinical senior lecturer in psychiatry at Imperial College London, said in a statement.

“Accounting for the placebo effect is important when assessing trends such as the use of cannabidiol oils, fad diets or supplements where social pressure or users’ expectations can lead to a strong placebo response.”