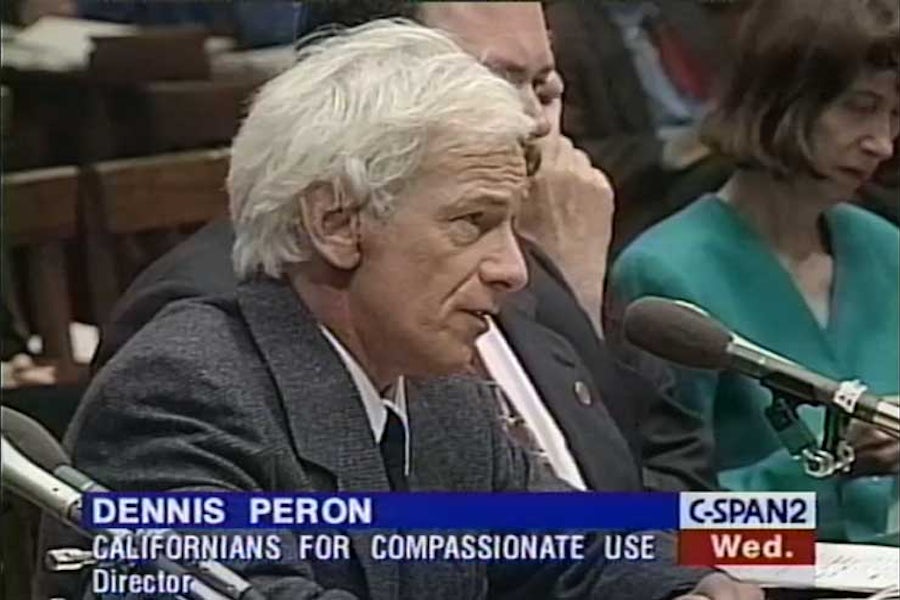 Dennis Peron’s first deed as a cannabis activist was smuggling two pounds of marijuana back from Vietnam in his military issue duffle bag in 1969.

Half a century later, Peron is remembered as a true cannabis legend. While no single person is responsible for the wave of cannabis legalization that swept the United States over the past couple of decades, if you had to choose one, Peron would be at the top of the list.

From an illegal dealer in the 1970s to a compassionate care provider for AIDS patients in the 1980s to the driving force behind the United States’ first state medical marijuana law, the course of his undeniable impact can be clearly seen.

Having witnessed a lot of death as a soldier during the Vietnam War, when Peron returned home he decided to dedicate his life to world peace, he would later say, and marijuana looked like an anti-war drug. He started selling cannabis in the 1970s and was arrested several times, but always went back to selling from his legendary San Francisco apartment widely known as “The Big Top.”

In the late 1970s, Peron put forth a ballot measure in San Francisco instructing law enforcement to stop handing down marijuana-related charges. The measure was successful, but due to the assassination of the mayor — alongside Harvey Milk — it was never implemented.

When new mayor and future California Senator Diane Feinstein took office, the city’s approach to marijuana changed, and The Big Top was shut down.

A few years later as the HIV epidemic hit San Francisco in the 1980s, Peron saw many of his friends, including his partner, Jonathan West, become sick. It was in these troubling days, witnessing his dying partner find tremendous relief with cannabis, that Peron’s work and activism shifted from legalization to medicalization.

Peron opened the San Francisco Cannabis Buyers Club in 1991 with a mission to give an opportunity to find relief with cannabis to those in need. He started the club with less than a pound of cannabis for patients, and was willing to give the marijuana away free of charge to those in need.

Technically speaking, the Buyers Club was the first public cannabis dispensary in the United States.

The start of legalization

The same year that Peron started the Buyers Club, he drafted and gathered support for Proposition P, which once again urged law enforcement in San Francisco not to prosecute medical cannabis patients. The measure also urged the city to lobby California to advance medical marijuana legalization.

Peron had been playing with the idea of advancing state-level medical marijuana access for a while. In 1995 he began putting together a coalition of activists that wrote a ballot measure to legalize medical marijuana in California.

According to state law, they had 150 days to gather almost half a million signatures. The activists didn’t have the kind of money usually required for such an effort, but Peron had seen the success of a community driven effort with Proposition P just a few years earlier. With 11,000 members by then, the Buyers Club had grown into quite a significant community.

Eventually, a group of very wealthy backers decided to support the measure. Along with volunteers rallied by Peron and other cannabis activists such as Jack Herer, Chris Conard, and Mikki Noris, the campaign gathered more than the necessary 750,000 signatures. On November 5, 1996, California became the first state to legalize the medical use of cannabis.

In many ways, Peron’s activism helped pave the way for the entire cannabis industry. Peron’s approach to his work with AIDS patients — learning from their experience and discovering new indications for cannabis treatment — guided some of the research and treatment that followed. The DNA of contemporary cannabis clinics was rooted in the way he envisioned and built his Cannabis Buyers Club.

Proposition 215 changed not only cannabis treatment and its legalization in California, it also laid the foundations for medical marijuana laws in other states and countries — and eventually the plant’s full legalization in jurisdictions around the world.

Dennis Peron died in January 2018, just weeks after cannabis became legal for adult use in California. Peron had opposed the legislation because he feared it would do harm to smaller growers and low-income medical patients. A year after his death, California passed an amendment to the law, bearing Peron’s name, which ensured compassionate care centers could continue to distribute cannabis free of charge to those in need. 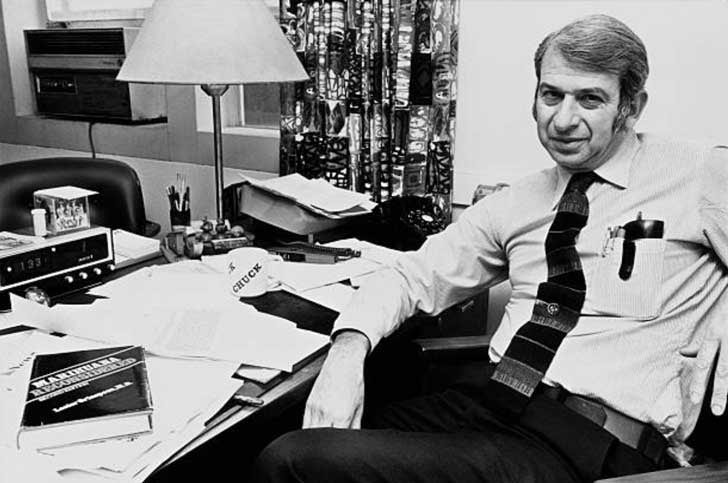 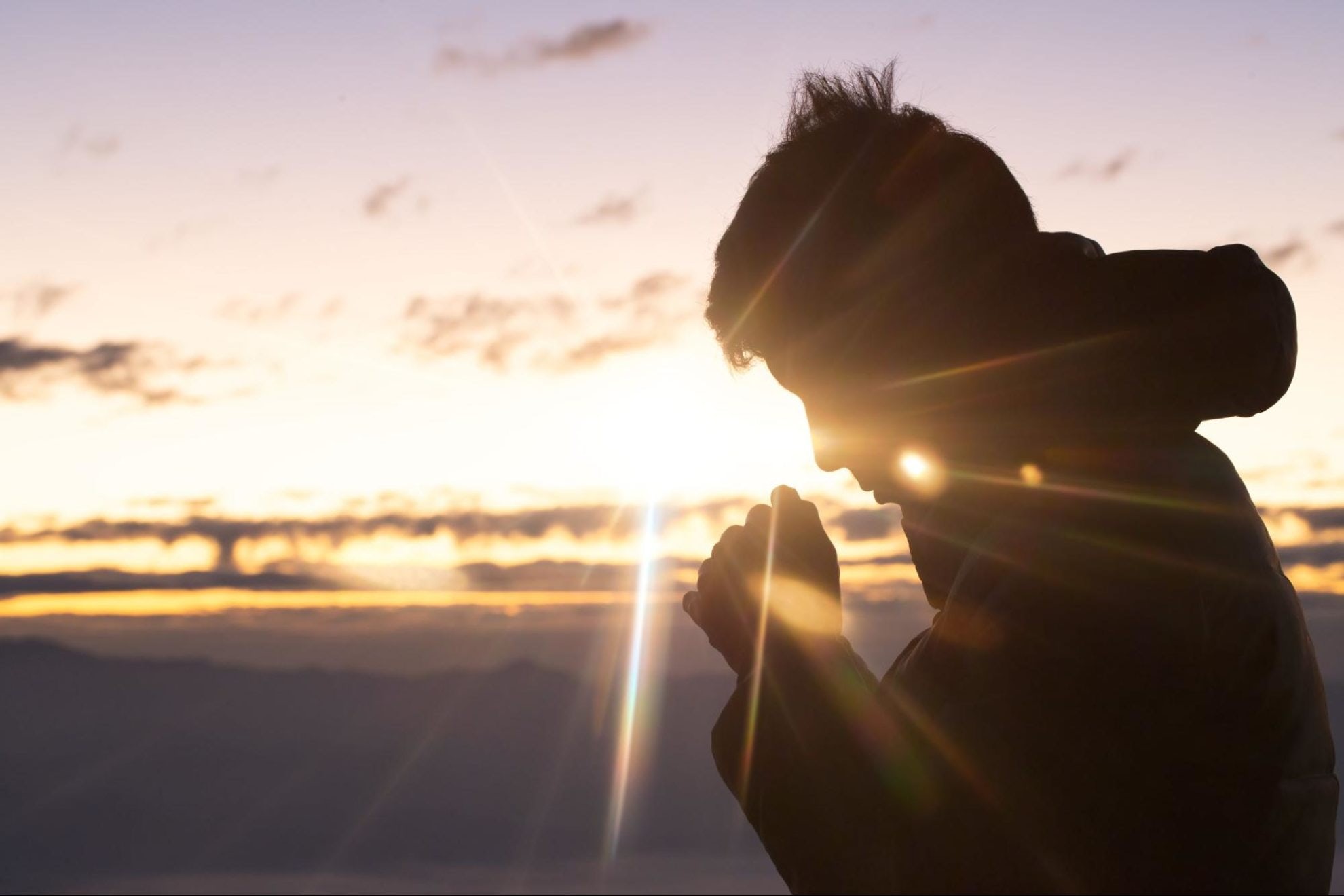 What does religion say about cannabis? Is it a sin? 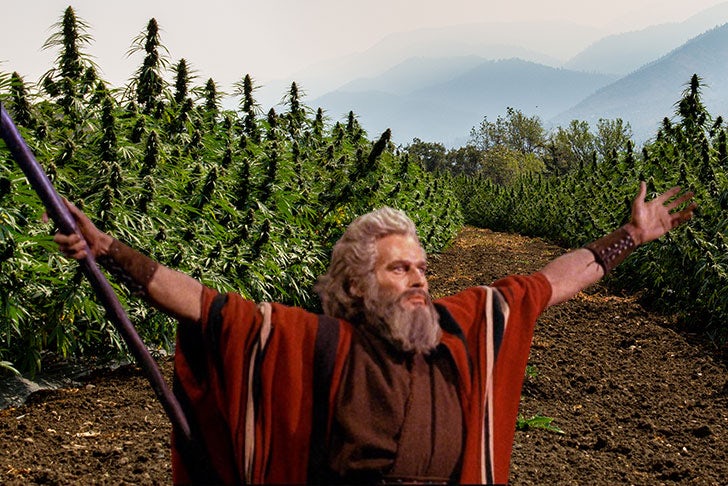 Is cannabis kosher for Passover? 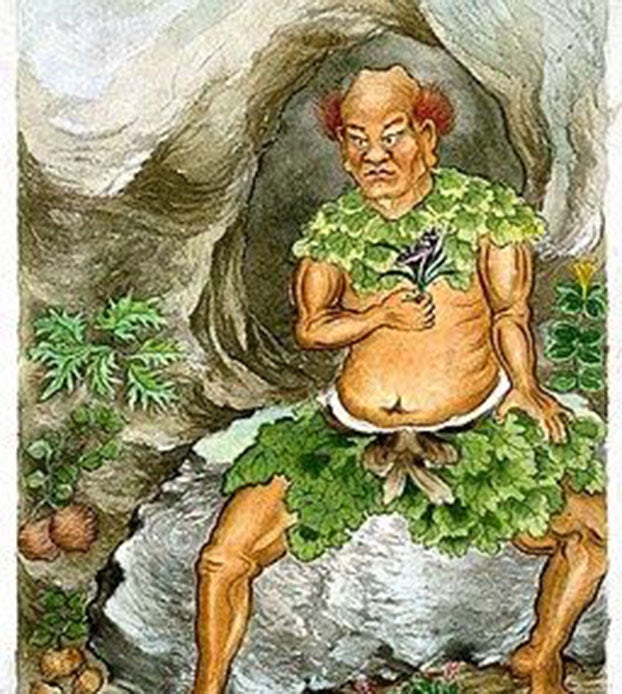 The history of medical cannabis in ancient China 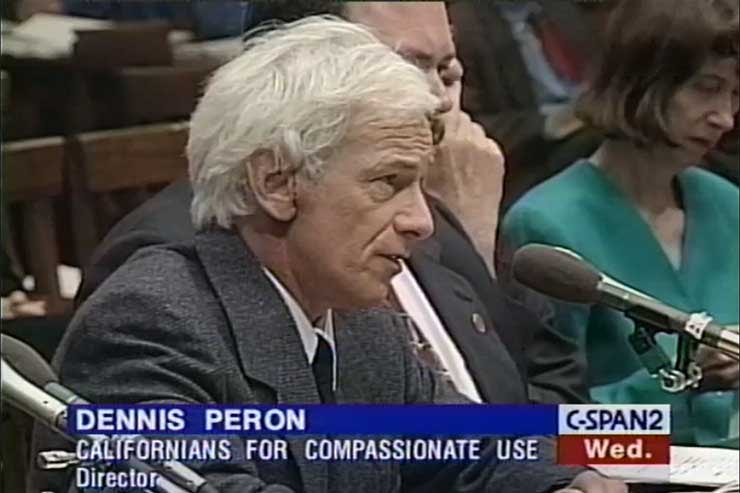 Previous Article Charlotte Figi, the girl who changed medical cannabis, dies of COVID-19 complications Next Article The top 10 cannabis cookbooks for 2023
The Cannigma uses cookies to improve your experience and to show you personalized adsACCEPTPrivacy Policy
Manage consent