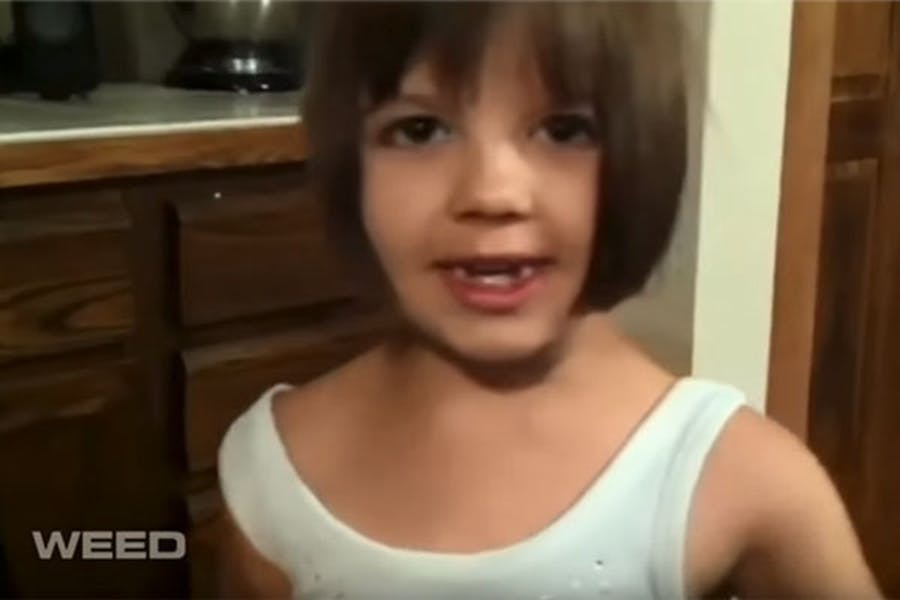 The young girl whose battle with a rare form of epilepsy changed the world of medical cannabis passed away from complications related to COVID-19 Tuesday.

In a statement published on the Facebook page of Realm of Caring, a non-profit founded in part by Charlotte’s mother Paige, the organization confirmed that Charlotte passed away due to complications from COVID-19.

“It is with a heavy heart that we write to let you know that Charlotte Figi passed away this afternoon from COVID-19 complications,” the statement said. “Charlotte’s story directly impacted thousands of families across the globe and has changed the face of cannabis in many ways.”

“Your work is done Charlotte, the world is changed, and you can now rest knowing that you leave the world a better place,” the statement continued.

Charlotte’s story was covered in depth in the 2013 CNN documentary “Weed,” which brought her story to a massive audience and raised awareness of the potential health benefits of CBD.

Charlotte Figi began suffering from seizures soon after her birth. By age three she was having hundreds of seizures per week, some for hours on end, and her parents were unable to find a medication that provided relief.

She was later diagnosed with Dravet Syndrome, a rare and drug-resistant form of epilepsy. After treatment with CBD oil, which her mother had a friend prepare for her from marijuana they bought legally in their home state of Colorado, her seizures were reduced to only a few a week.

She later met the Colorado-based marijuana growers the Stanley brothers, who had grown a high-CBD low-THC strain which wasn’t a hit with customers but was perfect for treating children like Charlotte. They later named the strain “Charlotte’s Web” in honor of Charlotte.

Charlotte’s family’s discovery of the only treatment that worked for her and subsequent championing of cannabinoid-based medicines, follows the same trajectory as several other high-profile families who have led major change in the world of medical cannabis.

In a statement on the Charlotte’s Web CBD website on Wednesday, the company wrote: “Charlotte was ten feet tall and carried the world on her shoulders. Inspiring is a lacking word, as are courageous and vivacious and strong and beautiful. She was divine. She grew, cultivated by a community, protected by love, demanding that the world witness her suffering so that they might find a solution. She rose every day, awakening others with her courage, and with that smile that infected your spirit at the cellular level.”

“She was a light that lit the world. She was a little girl who carried us all on her small shoulders. Her legacy lives in the garden, in the blooming of ideas, in the fragrance of compassion, in the greenery of nurturing us to be better humans in all ways, always,” the statement said.

No time for clinical trials

Products Dr. Dabber Boost EVO review: is this e-rig worth it?
Previous Article Social distancing is transforming addiction treatment Next Article Dennis Peron: The father of medical cannabis
The Cannigma uses cookies to improve your experience and to show you personalized adsACCEPTPrivacy Policy
Manage consent