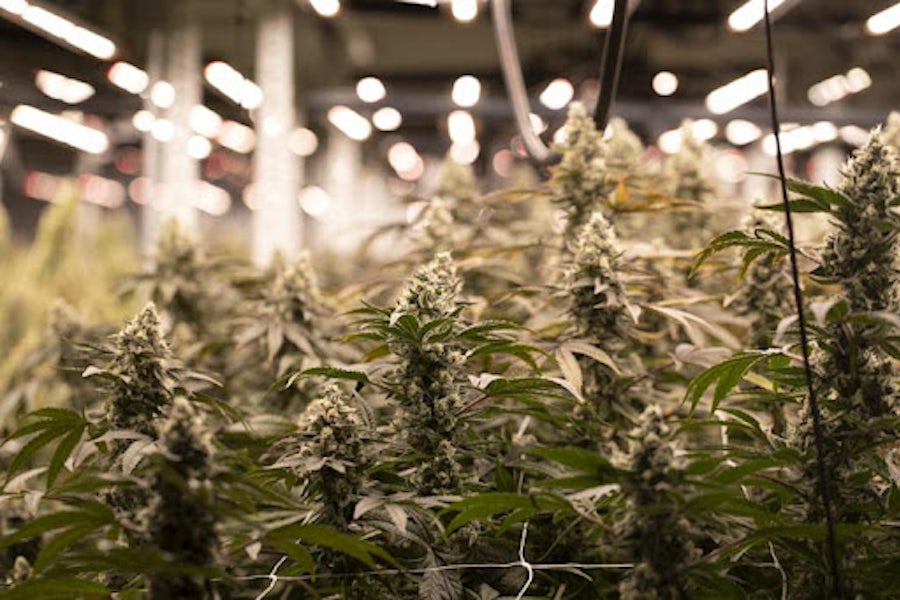 CBG is often referred to as “the mother of all cannabinoids,” because it is produced first by the plant and then converted into other cannabinoids (The Cannigma)

The majority of people who use the cannabinoid cannabigerol (CBG) for medical reasons find it to be helpful or very helpful in treating a variety of health conditions, according to the findings of a recent survey.

Published in Cannabis and Cannabinoid Research in late September, the survey found that the majority of respondents reported that their health conditions were “very much improved” or “much improved” by the use of CBG.1

When asked what concentration of CBG appears to be most effective, Dr. Ethan Russo, one of the authors of the study, told The Cannigma “I would not put it in terms of concentration. Rather, doses of CBG of 5 mg or above orally seem to exert noticeable effects.”

Regarding what patients need to know before beginning treatment with CBG, Dr. Michelle Sexton, another author of the study told The Cannigma, “the most important thing a patient needs to know is that we have no data on what an efficacious dose of CBG is, or what it might be effective for. We have no safety data on any doses of CBG either. It has mainly been tried in mice, not humans.”

Sexton added that the high efficacy levels shown in the respondents’ answers “could easily be attributed to THC since most of the responders to the survey were using ‘cannabis’ and not isolated CBG. These efficacy levels have been reported in other surveys about cannabis. People using cannabis may be biased about its effectiveness, as these same efficacy levels are not necessarily reflected in patient populations.”

The survey also found that an overwhelming majority of respondents believe that CBG-predominant cannabis has greater efficacy than conventional medicines, including 73.9% of the respondents who use it to treat chronic pain, 80% of those reported using it for depression, 73% of respondents with insomnia, and 78.3% who have used it to treat anxiety.

Forty-percent of the respondents reported no adverse effect, and 84.3% reported no withdrawal symptoms.

There are some marked limitations with the survey, however. For one, it involved a very small sample size. Only 127 eligible participants (US residents over the age of 21 who reported using CBG-predominant cannabis in the past 6 months) took part in the study, which was carried out by way of an online survey. No clinical trial was used in the compilation of the study.

The researchers themselves wrote that the study is the first “to document self-reported efficacy of CBG-predominant products,” and provides further indication that “CBG-predominant cannabis-based medicines should be studied in randomized controlled trials.”

Why is CBG ‘the mother of all cannabinoids?’

CBG is, like CBD (cannabidiol), a cannabinoid that can provide some health benefits without any of the intoxicating effects of THC (tetrahydrocannabinol).

CBG is often referred to as “the mother of all cannabinoids,” because it is produced first by the plant and then converted into other cannabinoids. In other words, without CBG we wouldn’t have cannabinoids like THCA, CBDA, and CBCA.

There is far less research on the efficacy and safety of CBG than there is for CBD and THC, both of which are far better known to the average cannabis consumer.

CBG works differently than other cannabinoids, in that its effects are mainly the result of binding with families of receptors such as TRPs and PPARs, and not the body’s endocannabinoid system.

Some of the suggested possible uses of CBG include in the treatment of neurodegenerative disorders like Alzheimer’s disease or multiple sclerosis, as well as metabolic diseases like diabetes.2, 3

As of today, there have been no human clinical trials on the efficacy or safety of CBG in order to provide us with a clearer picture of its potential health benefits.

Psychedelics This app-guided psychedelic treatment works when antidepressants don’t
Previous Article Is weed legal in New Zealand? Next Article How to make cannabis coffee
The Cannigma uses cookies to improve your experience and to show you personalized adsACCEPTPrivacy Policy
Manage consent