Who’s ready to dominate cannabis the day it goes mainstream? 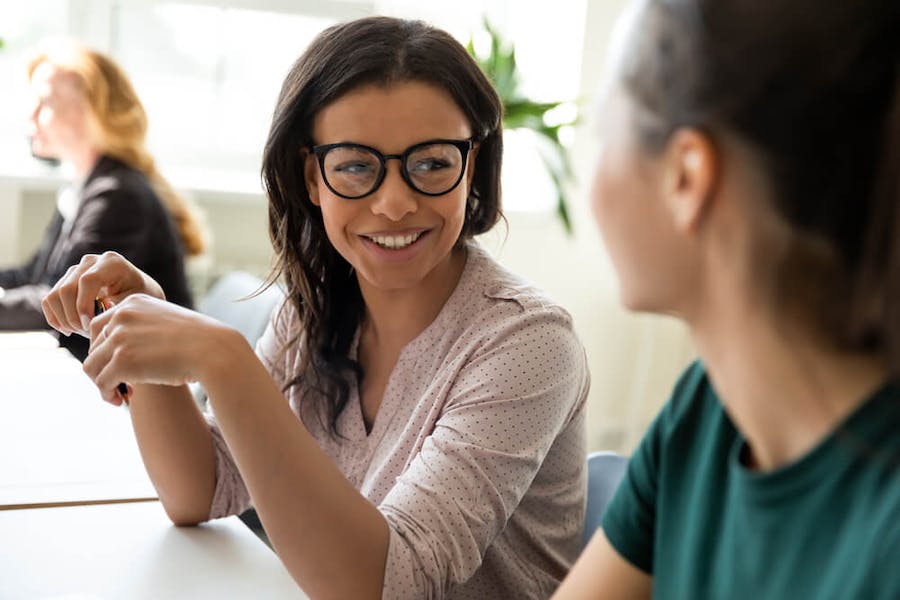 Numerous analysts say there will be room for massive brands alongside craft growers and small operations. But federal legalization could be a game changer. (Shutterstock)

The cannabis space is growing (pun intended). It’s easy to think about that growth as a factor of changing perceptions among consumers — recreational, medical, or something in between. But it’s also no secret that the prohibition and regulatory frameworks that cast marijuana as a dangerous drug comprise a huge part of what has shaped those perceptions over the past century.

The same is true in the other direction. Whether cannabis is viewed more like alcohol, Tylenol, coffee, ginkgo biloba, or something entirely unique, will be determined at least as much by local and national regulations as by industry efforts in marketing and education.

Either way, a range of players are investing huge amounts of money and effort into shaping that future and ensuring they are positioned to come out on top as cannabis goes mainstream. Some of them are the same people who have been steering the cannabis industry since its infancy, others are massive beer and pharmaceutical companies, and some come from more unexpected places.

One of those unexpected powerhouses is Beau Wrigley, heir to and former CEO of the chewing gum dynasty of the same name. According to a recent profile in Forbes, Wrigley is on a self-declared mission to build “the first mainstream marijuana brand.”

An industry ready for new heights

Succeeding in building a mainstream brand on the level of Wrigley gum or CocaCola would position Wrigley’s company, Parallel, as one of the giants in the industry. That would be in line with a scenario several analysts described to The Cannigma, according to which the future of adult use cannabis will likely reflect the beer market in the United States — wherein huge brands with global name recognition coexisting alongside craft brewers that have a very significant market share of their own.

Parallel is hardly the only newcomer to recognize that potential.

While large companies have been dipping their toes in the water for years, interest and involvement has been picking up over the past year as the prospect of federal cannabis reform or legalization appears closer than ever.

Punctuating that interest and the rush to buy in, a recent report by Arcview and BDS Analytics projected that the global cannabis market could reach $42.7 billion by 2024.

The power of federal reform

Federal cannabis reform that opens up interstate commerce within the US, and potentially internationally as well, could make such opportunities even grander. No brand has fully established themselves nationally, and no cannabis company has coverage across all cannabis markets today.

If that happens, multi-state operators like Parallel would be able to expand and streamline their operations, but federal reform could also open up opportunities for some smaller companies and brands to scale nationally.

Whereas most manufacturers and brands in other industries are able to take advantage of e-commerce and direct-to-consumer marketing to build direct relationships with customers, such relationships are not possible for most cannabis companies these days.

“If the cultivators could develop a relationship with their customers, they could get a lot more brand loyalty,” Dr. Fisher explained. “And that would create much more stability. If you can open up to more different states, you’re increasing your potential market size.”

That is certainly true for growers in California and others with climates that lend themselves to outdoor cannabis cultivation. What it means for less competitive markets and those in colder climates, could be a different story.

The potential in medical

Of course, massive growth projections are not exclusive to the recreational market. Some of the most revolutionary changes in cannabis, including on an industry level, are happening in the medical space.

Just last week, GW Pharmaceuticals, a company that holds the only FDA approval for a cannabis-derived drug (Epidiolex), announced that it was being acquired for $7.5 billion by Jazz Pharmaceuticals, reportedly the largest-ever deal in the medical cannabis sector.

That potential is clearly not news for cannabis industry insiders or anyone following it in the markets. Some of the largest companies in cannabis, like Tilray, invest heavily in research and development of medical cannabis products and treatments.

Wrigley’s company, Parallel, in addition to buying up and developing dozens of dispensaries and vertically integrated operations, is also investing in medical R&D. One of its partners, a company based in Hungary, is developing a system to “genetically sequence rare cannabinoids and engineer specific effects at commercial scale,” according to the profile in Forbes.

There are at least 144 cannabinoids — like THC and CBD — in the cannabis plant, and scientists only know the benefits and effects of a few of them. A large body of research has made abundantly clear, however, that it can benefit a large number of medical conditions and symptoms.

But where is all of that growth going to come from, and what is standing in the way of cannabis achieving mainstream status?

According to Jon Lowen, co-founder of Surfside, a marketing technology and analysis firm, there is still a ways to go but in many ways he says the mainstream moment is already here.

“You see it in the news, you see it in your financial news, you’re going to see it in culture and entertainment, you see the amount of celebrities and public figures who are getting involved in the industry, you’re not going to not get a job because you’re affiliated with a cannabis brand,” Lowen added.

Beyond the recreational enthusiasts and clearly defined medical patients, however, the way people ultimately relate to cannabis will largely be a function of how local and national governments treat it. That could also mean that attitudes will continue to be stratified geographically, even within the United States.

“Are you going to be able to go to a bar or a cannabis facility and smoke indoors? Is it going to be relegated to private homes?” Lowen continued. “There’s just still too much unknown to be able to predict what it’s going to look like at a mainstream level and how it’s going to integrate itself within the lifestyles of the consumer. But based on where we are today, to me, it is very mainstream.”

And perhaps there is no one right answer to how cannabis’s mainstream moment looks, and what public perception and attitudes will be. Some, like Wrigley, believe that wellness is the future. “It isn’t about getting high,” he told Forbes. “It’s about quality of life.”

Is wellness the future?

It goes without saying that there’s a lot in between a pure medical cannabis patient using the plant to treat symptoms of epilepsy or chronic pain, and the college kid looking to get stoned at a party.

One space where that has been most apparent is wellness.

The Global Wellness Institute defines wellness as “the active pursuit of activities, choices and lifestyles that lead to a state of holistic health.” Or in other words, doing things that make your life and physical and mental health better beyond the confines of traditional medicine.

That includes various supplements and herbs, exercise and meditation, self-care, psychiatric and emotional health, and depending on who you ask — cannabis.

“We’ve seen the ripple effects the CBD movement has had on the wellness community,” Kuczeruk said, “but as it stands, we’ve only begun to scratch the surface.”

While wellness has thus far primarily been used when referring to CBD and other cannabis supplements and products like bath bombs, its expansion into a broader segment of the cannabis market is either already here or imminent, depending on who you talk to.

As far as the industry is concerned, for the vast majority of consumers and potential consumers, the reasons people are using cannabis and even their demographic groupings are secondary, and oftentimes irrelevant.

Unless a brand is very focused on a specific demographic or interest group, of which there aren’t many in the cannabis space, marketing and targeting is much more focused on product type.

Previous Article How to make Weez-Its, or weed Cheez-Its Next Article Cannabis could lower pregnancy odds, study says
The Cannigma uses cookies to improve your experience and to show you personalized adsACCEPTPrivacy Policy
Manage consent