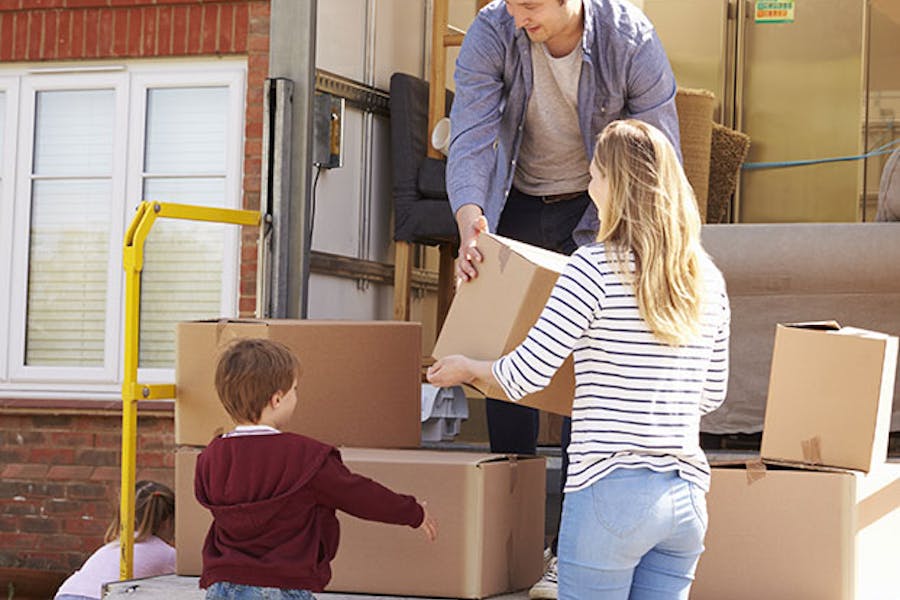 What would you do if treatment for your debilitating health condition was available in another country, but illegal in your own? This is the situation experienced by thousands of individuals across the world. Known as cannabis refugees, they have left their homes, heading across state lines or even continents in order to be legally prescribed cannabis as medicine.

If we cast our minds back 10 years, you could count on one hand the number of countries where medical cannabis was legal. Certain US states such as Colorado and California were considered mavericks when they passed medical marijuana laws, particularly when you consider cannabis was (and still is) federally illegal.

Canada took a much more consistent approach, passing legislation in 2001 enabling physicians to prescribe medical cannabis to patients. In Europe around the same time, the Netherlands introduced the Office of Medical Cannabis, overseeing the cultivation, patient access, and export of medical cannabis.

Suddenly, there were pockets of North American and Europe where medical marijuana was legally available, attracting patients from outside their borders. Indeed, as far back as 2002, The Guardian reported that a group of Americans was seeking political asylum in Canada, claiming they face persecution in their home country if they took their cannabis for medicinal use.

A lot has happened since these early moves towards medical cannabis legalization. These days, a small minority of US states prohibit medical cannabis outright, but that doesn’t mean there’s a joined-up approach among the rest. Some states severely limit the types of indications qualifying for medical cannabis, others only allow CBD to be prescribed, a few required medical cannabis recommendations, while others require a doctor’s prescription. Plus, cannabis continues to be illegal on a federal basis, so traveling across state with your medical cannabis is prohibited by law.

In Europe, countries like Germany, the UK, Ireland, Italy, the Czech Republic, and Denmark allow legal access to medical cannabis, albeit in a restricted manner. Thus, many patients still find themselves forced to move to another country or state in order to access the cannabis medicine they need.

Sanjay Gupta’s Weed documentary charting the story of Charlotte Figi, a little girl with Dravet Syndrome, was a ‘before and after’ moment in medical cannabis history. Dravet syndrome is a rare type of epilepsy that does not usually respond to standard antiepilepsy drugs. Charlotte, who happened to live in Colorado where medical cannabis was legal, found a high strength CBD oil controlled her seizures where other drugs had failed.

For the thousands of parents desperately looking for alternatives for their child’s intractable epilepsy, Charlotte’s story was the hope they were looking for. And so began an exodus to Colorado, as many uprooted their families hoping that the same CBD oil would control their child’s seizures.

Parents such as Paula Lyles, whose daughter Jordan had her first seizure when she was six months old, decided to move to Colorado from Ohio, even though this meant splitting up her family. Speaking to CNN in 2014, she said, “I’m 52 years old. My whole life is in Ohio, my family, my friends, my church, my doctors. … I had a twinge in my heart because I knew it was the right thing to do, but my other voice is saying, ‘Hey, this is crazy — you’re going to leave this all behind, break up your family and go?’ “

Thankfully, Jordan responded well to the CBD oil she was prescribed. “We’ve been able to reduce her pharmaceuticals by 50% as a result of using Charlotte’s Web,” Lyles says, referring to a strain of cannabis named after Charlotte Figi. “It’s ridiculous. I didn’t want to do it, but now that I’m out here on the other side I know I’m where I’m supposed to be. I wanted to do anything to save Jordan’s life. Nobody should be forced with that choice,” she said. “Now I have hope. There was no hope if I had stayed home. I would just be watching her die.”

Alfie Dingley and his family moved to the Netherlands hoping medical cannabis would control the seizures caused by his PCDH19 epilepsy. Under the care of a pediatric neurologist, a dosing regime and cannabinoid combination was found to reduce Alfie’s seizures.

Unfortunately, the family couldn’t afford to stay in Holland, but returning to the UK where medical cannabis was still illegal, meant his medicine would be confiscated. Which is exactly what happened when Alfie came home. Alfie’s mother Hannah Deacon was thrust into the limelight as she became instrumental in the fight to get cannabis legalized for children like Alfie.

A similar story was played out with Billy Caldwell, again with a rare form of epilepsy, who had been receiving medical cannabis in Canada. Billy had previously been a medical cannabis refugee in California but had returned to his native Northern Ireland where he’d briefly been prescribed cannabis oil by a local doctor.

However, when this prescription was withdrawn, Billy and his mother traveled to Canada. Once again, on their return, the cannabis-based medicine was confiscated, and soon after, Billy’s seizures began again. Thankfully, the home secretary at the time, Sajid Javid, recognized both Billy’s and Alfie’s stories as proof that cannabis does, in fact, have therapeutic benefit, and so began the complicated process of legalizing medical cannabis in the UK.

In a cruel twist of fate, despite the changes in legislation, Billy was forced to fly once more to Canada to get his medical cannabis prescription, as no doctor would prescribe the cannabis-based medicine he needed. Thankfully, Billy has since returned home to the UK and has been prescribed medical cannabis privately.

Medical patients aren’t the only ones moving states and countries because of cannabis legalization.

According to Cannabiz Media, there are three types of migration:

In Colorado, a report called “The Pot Rush: Is Legalized Marijuana a Positive Local Amenity” found that since full legalization of marijuana in 2014, the number of people moving to the state has grown by 15,470 people per year, causing a 3.2% overall increase in population.

See all
How to find the right strain for you
Why whole-plant cannabis is better than isolate
The beginner’s guide to medical cannabis
THC vs CBD: What’s the difference?
Ein Leitfaden Für Medizinisches Cannabis

Previous Article Traveling with cannabis — in the U.S. and internationally Next Article A rural Canadian doctor prescribes cannabis for the first time
The Cannigma uses cookies to improve your experience and to show you personalized adsACCEPTPrivacy Policy
Manage consent