Home Products
Are crystal bowls safe to smoke cannabis out of?
4 min read

Are crystal bowls safe to smoke cannabis out of? 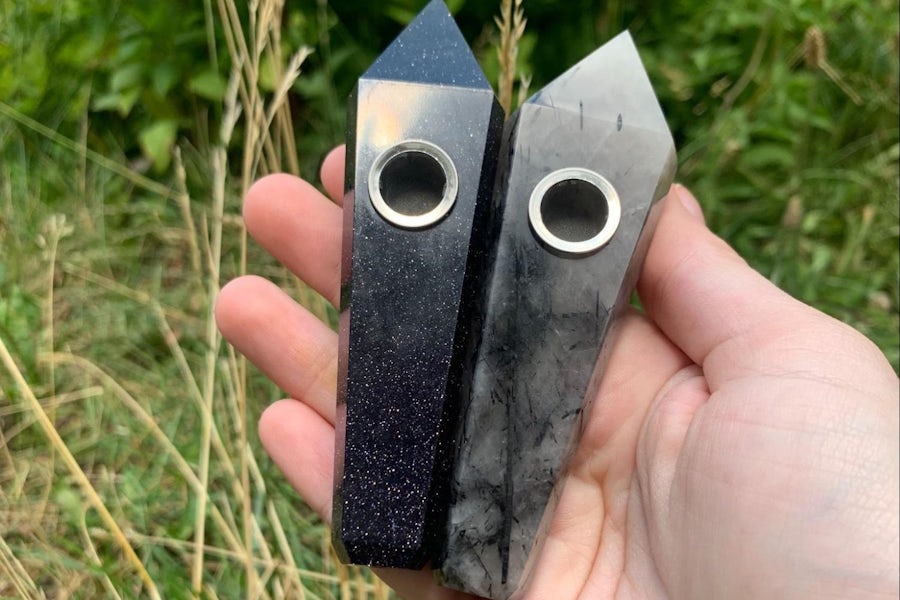 You’re scrolling Instagram aimlessly when a photo catches your eye; it’s sparkly, colorful, and full of weed – it’s a crystal bowl. You’re taken aback, having never seen one before. It’s intriguing – who knew you could smoke weed out of crystals?

Well, just because you can doesn’t mean you should. Crystal bowls (also called crystal pipes) are undeniably eye-catching, but are they actually safe to heat and inhale through?

How to smoke a bowl: Smoking cannabis from a pipe

The cannabis market is no stranger to bringing questionable products to market – just look at the influx of tainted delta-8 products that caused several states to ban the molecule entirely. Crystals can already be suspect, with many being unethically harvested. But when you add in the factor of inhaling smoke through them, the health of your lungs and your body is called into question.

So let’s get into it: are crystal bowls safe to smoke out of?

Wait, what is a crystal pipe?

The Encyclopedia Britannica defines a crystal as: any solid material in which the component atoms are arranged in a definite pattern and whose surface regularity reflects its internal symmetry.

In layman’s terms, a crystal is a pretty rock that formed beneath the earth’s surface. These rocks are considered to have special energetic frequencies by some and religious significance by others.

A crystal bowl is a large crystal that’s been shaped into an oblong piece with a bowl hole, carburetor hole, and stem for airflow drilled into it. They often have small mesh bowls to hold your cannabis at one end, with the carb hole on the side and the mouthpiece on the other end.

Well, they’re certainly pretty. Crystals have gained mainstream popularity in recent years not only for their purported energetic properties but also for their aesthetic. Crystal pipes aren’t just smoking pieces, they’re functional décor. And who doesn’t love a multi-purpose piece?

If you’re a believer in the spiritual side of cannabis, particularly regarding energetic flows and connection to the earth, you may feel smoking out of a crystal is a higher level of connection. (But that would be subjective and purely anecdotal – not based on research.)

Crystals are made beneath the earth when heated liquid begins to cool. This liquid can be a variety of substances, and crystals can be made of different things. One of those substances is silica or silica mineral. Silica mineral forms crystalline silica when hardened, and if drilled into, produces silica glass dust. 1

When inhaled, silica glass will settle in the lungs where it can cause a variety of health issues, including inflammation, swelling, and over time, the formation of fibrosis, hardened and scarred lung tissues. Pulmonary fibrosis is a serious disease that makes it hard to draw breath or breathe. There is no cure, though oxygen tanks and regular activity can alleviate some of the symptoms. 2

The most abundant silica-based crystal is quartz. Quartz is the second most abundant mineral in the earth’s crust and coincidentally (or not), quartz is also used to make many crystal pipes.

Other silica-based crystals that are used to make pipes include:

If that’s not enough to put you off, what about asbestos?

Asbestos is a mineral fiber that occurs in rocks and soil, and can cause a myriad of serious health issues when inhaled, including lung cancer and mesothelioma.

But did you know that many types of crystals contain asbestos? As mentioned above, drilling into these crystals can produce dangerous dust. Even if your pipe has been fully sealed, if it cracks or breaks it can release asbestos.

Crystals that contain asbestos used to make pipes include:

“Random crystal pipes aren’t a preferable tool for smoking – chemicals or fragments can be released that aren’t ideal for being inhaled.” Dom Pitre, a geologist with a B.SC. in geology told The Cannigma. “Especially in a scenario where you can’t verify the actual chemical composition of a particular crystal.”

Crystal bowls are finished products of rough materials, and they undergo an extensive manufacturing process. Many types of crystals are porous and are sealed to protect them from the elements. Popular sealants include:

All of these, except titanium oxide, are documented irritants to humans and can cause lung and breathing problems if inhaled.

Sealing the outside of the crystal bowl is less of a problem than the inside. If the air flow stem or bowl hole was drilled before the sealing bath, there can be chemicals on the porous surface of the crystal in direct contact with the smoke passing through.

Given the chances that your crystal bowl was likely sealed with one of these, and the challenge of verifying what was sealed with, there is a good chance your crystal pipe could have been sealed with chemicals that are toxic if inhaled.

Are crystal bowls safe to smoke out of? Generally, no, you can’t assume they’re safe.

That’s not to say all crystal pipes are dangerous. If you can verify that you have a bowl that is not made from silica, does not contain asbestos, and has not been sealed with a lung irritant, sure you can smoke out of it. But that’s a lot of ifs – and crystals have a transparency problem in the supply chain to begin with.

“If I had to smoke out of any naturally occuring crystal it would be a clear quartz, which is the closest thing to pure silica and amorphous glass (SiO2). But in general, I would advise using standard borosilicate glass over any crystals.” Pitre said.

Instead, use your crystal bowls as the décor they are and stick to inhaling cannabis through materials, like glass, metal, and silicone, that are proven to be safe. 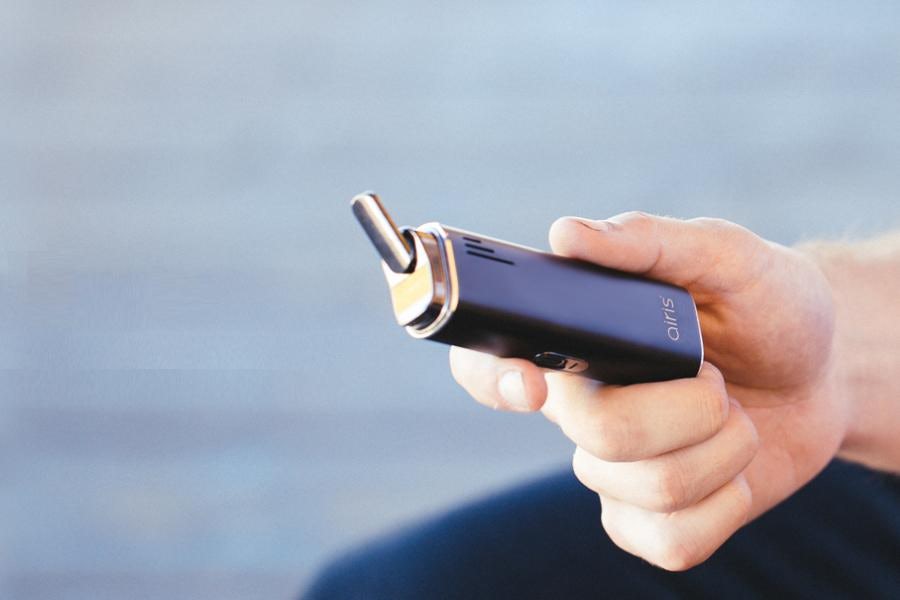 How to clean your vaporizer 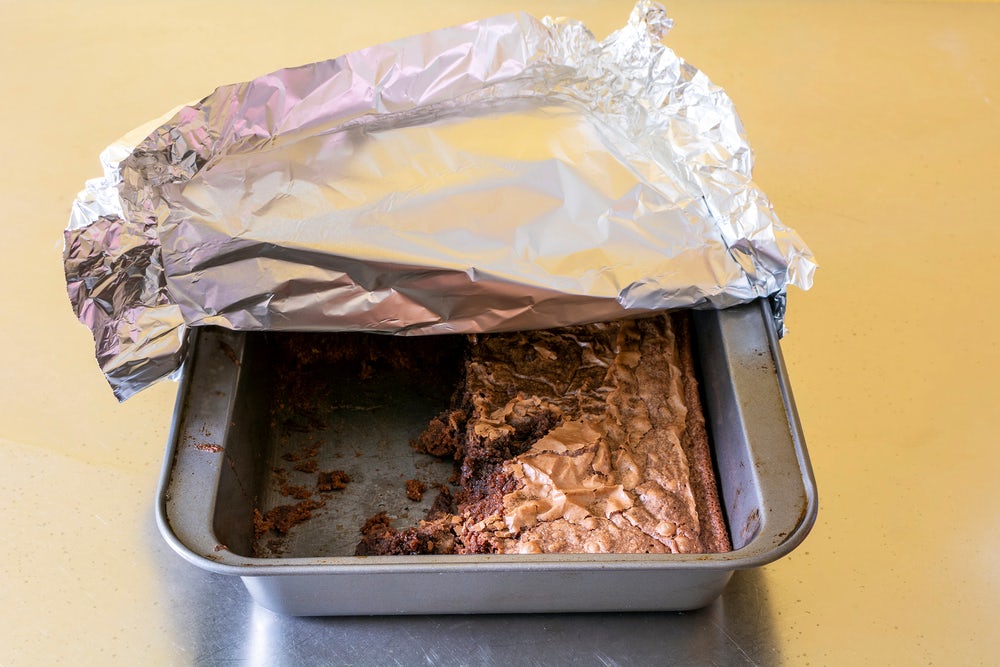 How long do edibles stay good for? Storage tips for edibles 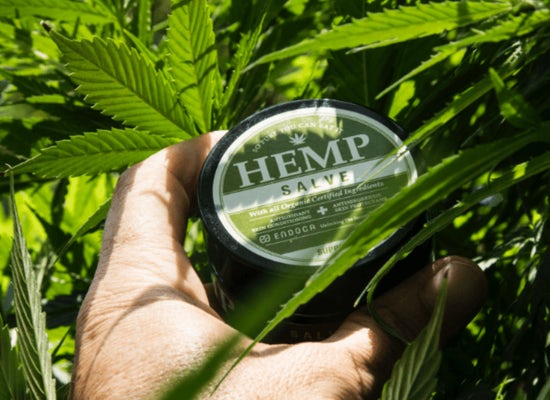 Evri by Dip Devices: Is this 3-in-1 vape device worth it? 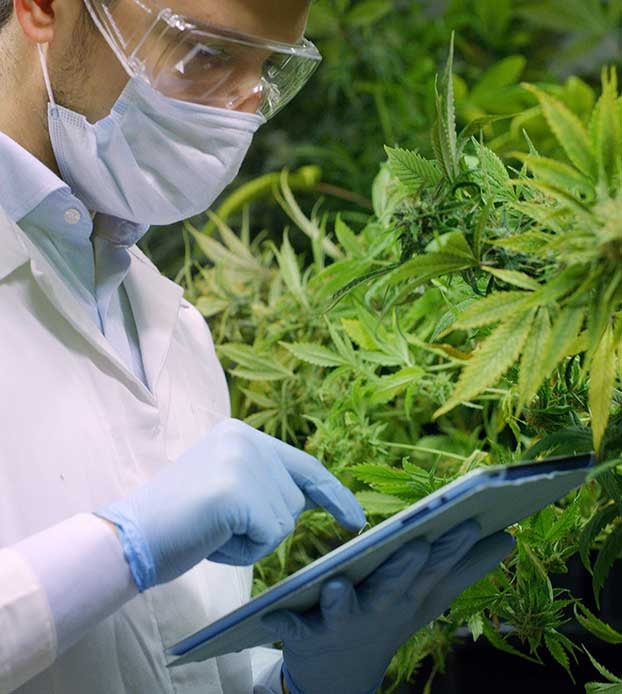 How to read a certificate of analysis (COA) for cannabis

Previous Article This free cannabis hotline answers all of your plant questions Next Article How much cannabis should I add to this recipe?
The Cannigma uses cookies to improve your experience and to show you personalized adsACCEPTPrivacy Policy
Manage consent