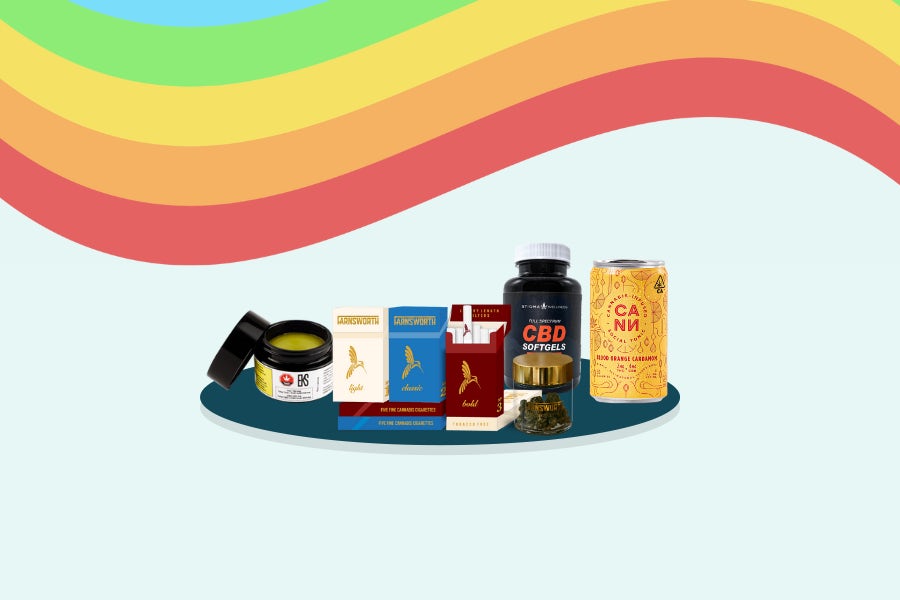 LGBT history and the movement for legal cannabis are intrinsically linked. Since the 1980s, leading advocates for cannabis have also been advocates for, or members of, the LGBTQIA community. But why?

Both communities are historically considered “counter-culture”, on the fringes of society, and still are in many places today. But the history of the two goes much deeper than that.

The intersection of cannabis and LGBT culture

The LGBT community was disproportionately affected by the AIDS pandemic, particularly at its peak in the 1980s. HIV/AIDS is a devastating disease and there were no medical remedies for patients’ suffering.

But cannabis was at least effective at providing relief. Along with its plethora of medical benefits, cannabis could relieve headaches, alleviate nausea and reduce “wasting syndrome”, a depletion of tissue and muscle mass. In 1990, The Washington Post even published an article about medical cannabis use that began with the sentence “Some people with AIDS have a motto: Die high.”

The intersection of LGBT culture and cannabis culture produced many notable public figures who had a massive impact on the public perception of cannabis, including Brownie Mary, Harvey Milk, and Dennis Peron.

Brownie Mary and Dennis Peron were instrumental in getting medical cannabis legalized in California in 1996, so in many ways, the cannabis industry has the LGBTQIA community to thank for the start of legalization.

In 2022, both the cannabis and LGBT communities are less taboo and more mainstream than they were four decades ago, but neither has entirely shaken the stigma that still perpetuates.

During Pride Month of all months, the cannabis industry must recognize and celebrate the influential and essential work done by LGBTQIA activists.

America’s favorite social tonic is more than the perfect alcohol alternative – it’s also queer-owned. CANN Founders Jake Bullock and Luke Anderson identify as queer and have spoken openly about the intersection of their sexuality and alcohol dependence.

CANN promotes what it calls a “utopia of queer joy”, championing intentional inclusivity and the ability to live your life out and proud. The brand launches a pride campaign every June, and this year’s campaign launched the brand’s Lite Canns with just 2 mg THC, 4 mg CBD, and no added sugar. Released with Weedmaps, the “Taste So Good” music video features queer icons and inclusive allies, making it abundantly obvious that everyone and anyone is welcome to enjoy a Cann.

Founded by an artist and a fashion designer, Farnsworth Fine Cannabis Company is an LGBT-owned, Massachusetts-based cannabis brand. Selling flower, cannabis products, and accessories, Farnsworth Fine seeks to elevate the cannabis and dispensary experience, by infusing old-world luxury into their products, packaging, and retail store.

The Farnsworth Fine Cannabis Company also launched the Queer Cannabis Club, a queer cannabis community that seeks to bring together artists, creators, entrepreneurs, and anyone else interested in the plant. The club was founded in partnership with CANN and Different Leaf, two other queer-owned cannabis brands.

Founded by a brother and sister team, Stigma Wellness wears its pride on its sleeve- literally. The activewear brand is LGBT-owned and has a pride collection of workout gear decorated in rainbow cannabis leaves that any plant enthusiast will love.

The activewear brand was founded from a mutual love of cannabis, working out, and the belief that there were other active stoners out there. The lineup of men’s and women’s clothes all let you display your love for the plant while keeping cool (or warm) while working out.

Fashion inspired by Korea, cannabis-inspired by America – that’s the blend that makes up Sundae School. What started as a “smokewear” brand evolved into a cannabis brand that also sells pre-rolls, edibles, and accessories. The gummies are also inspired by Korean food, with flavors including lychee, yuzu, mochi, and milk tea while their 1g pre-rolls are perfect for stoners who hate not finishing a joint.

The company is POC-founded, CEO Dae Lim identifies as gay, and over 30% of the Sundae School identifies within the LGBTQIA community. The Sunday School team is intentional with its practices, making it a priority to partner only with people and brands who reflect their ideals. They also put their money where their mouth is, donating 1% of all of their sales. Customers checking out online can pick their preferred organization to donate to.

Owned and led by two married queer women, Sonder is a concentrates brand that’s reconnecting to the outsider soul of cannabis. A diverse team of women and queer people creates top-tier products and builds the sense of community their consumers love.

Sonder oils are sourced from sun-grown, second-generation family-owned farms in Mendocino County and carefully processed through CO2 extraction. The end result is a 100% pure cannabis oil that hits smoothly and gets you feeling lifted, creative, and connected.

Drew Martin makes one thing and exceptionally well – low dose botanical infused pre-rolls. All of the weed is sourced from a queer, woman-owned farm in Mendocino County and rolled to share.

Founded by herbalist Drew Martin, his partner, and their best friend, Drew Martin seeks to showcase the beauty of a well-rolled, aromatic joint. A low dose of THC meets herbal blends like lavender and passionflower or rose and peppermint. For 2022 pride month, the brand collaborated with Urbody to produce “one queer pre-roll”, with proceeds from sales supporting  Urbody’s Fully Human Giveback Program, which uplifts trans and non-binary artists.

Founded and led by two queer women with over 20 years of experience in holistic health, Earth Kisses Sky Inc is a Canadian brand that sells infused cannabis topicals. Founder Ashley Short and Tijen Yalchin began EKS as an herbal clinic and expanded into infused products after Short was diagnosed with rheumatoid arthritis and Lyme disease. The salves are fast-absorbing, containing no parabens, artificial perseverative, or synthetic, and packaged in recyclable and reusable materials.

Cannachange is a package recycling app founded by O’Neil Rudolph, a queer Black woman. With Cannachange, a participating dispensary can make it easy for its customers to return recyclable packaging and earn credits to exchange for discounts and products.

Rudolph was inspired to take action to cut down the waste produced by the cannabis industry, but regulations make it challenging to simply use less packaging. So, she found the next best thing and created the app to make it easy for customers to recycle their packaging, reduce the amount of cannabis waste going into landfills, and get rewarded for their efforts. Dispensaries and consumers in participating states can join the program at any time.

Visit Site
Was this useful for you?
Why not? 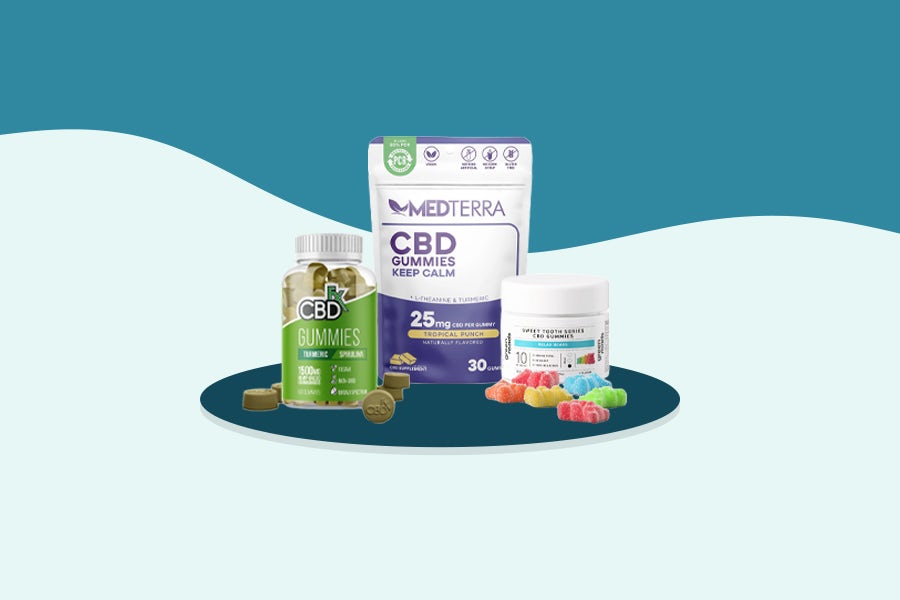 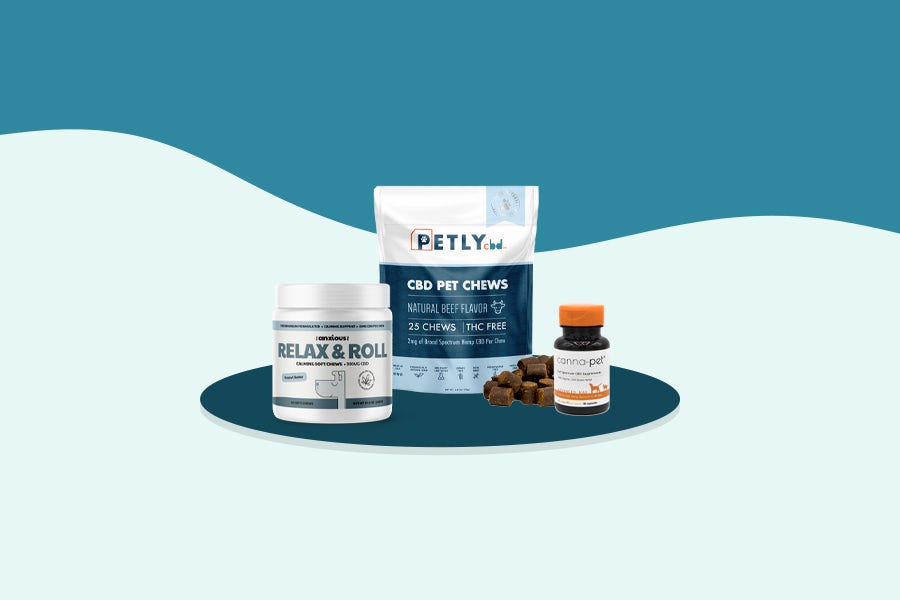 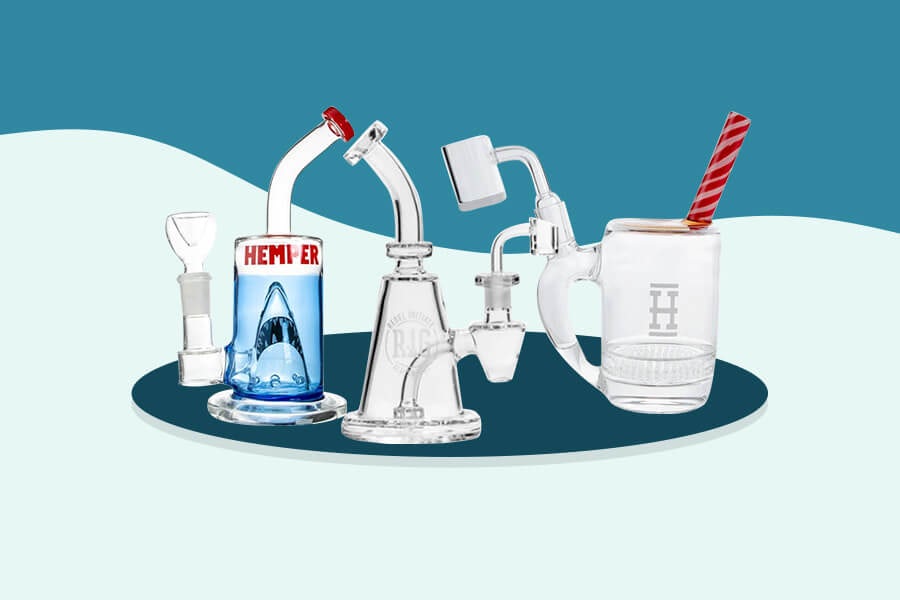 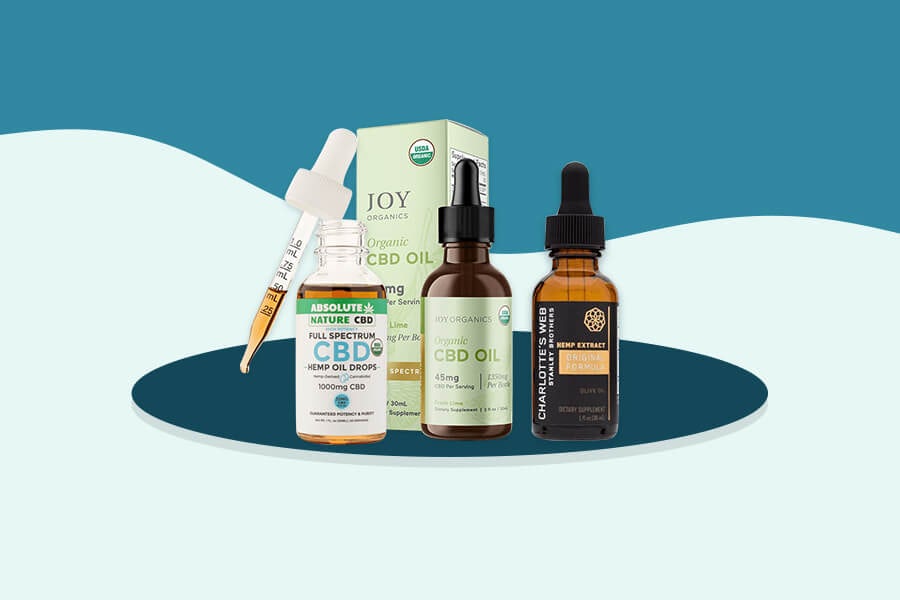 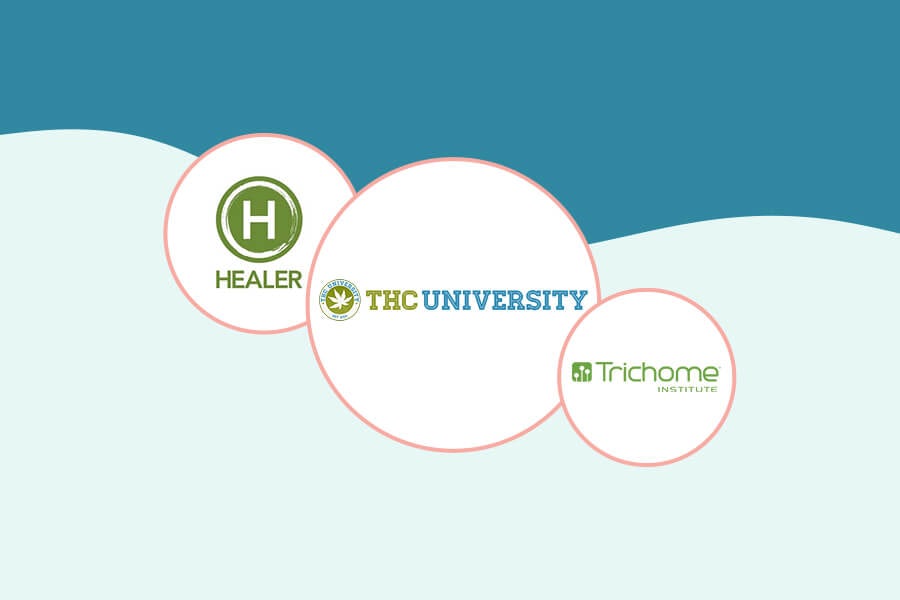