How cannabis affects your memory 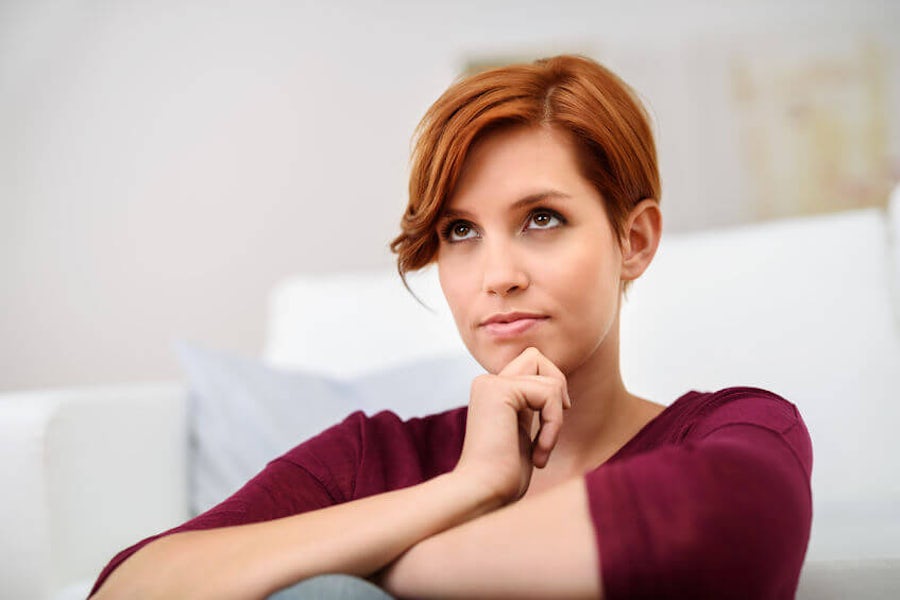 Worries about the effects of cannabis on memory aren't unfounded, but there's good news too. (racorn/123rf)

The main active chemical in cannabis, tetrahydrocannabinol (THC), may have a negative impact on short-term memory. Some research even points to memory issues and changes to the brain for longer-term cannabis users. Still, the data also suggests that using cannabidiol (CBD) can reverse or prevent these issues — and that both CBD and THC may have big potential benefits for those suffering from Alzheimer’s disease.

Cannabis has a wide range of medicinal and wellness-enhancing benefits, but many worry about its possible impact on memory. These worries are not unfounded, the research suggests, but the picture isn’t entirely negative either.

How cannabis interacts with memory

The endocannabinoid system as a whole is tasked with maintaining homeostasis or balance in the human body. To do this, it regulates a number of bodily functions such as sleep, hunger, energy, temperature, pain, and immune function. Importantly, it also helps to regulate our processes surrounding memory and learning.

There is strong evidence that the endocannabinoid system is involved in regulating memory, and in particular, that the cannabinoid receptor CB1 is important to this process. Both animal and human studies have found that activating CB1 with the endocannabinoid anandamide — as well as THC and synthetic versions of THC — can cause deficits in short-term memory.

In animal studies, both rodents and squirrel monkeys performed worse on spatial learning tasks when CB1 was activated. Researchers were able to reverse this effect with the drug rimonabant, which deactivates CB1 activity, adding further evidence that CB1 is involved. Some researchers have hypothesized that this effect is due to the high density of CB1 receptors in the hippocampus, which is also involved in memory tasks.

The benefits of marijuana for memory

When it comes to cannabis’s effect on memory, the evidence suggests it may be detrimental or beneficial depending on a number of factors. On the beneficial side, there is a growing body of evidence pointing towards cannabis as a potential treatment for Alzheimer’s Disease.

In the study of Alzheimer’s, one of the primary hallmarks of the disease is the accumulation of toxic beta-amyloid plaques, which build up in the brain outside of neurons. This kills off neurons, leading to severe cognitive impairment and problems with memory. But research suggests that cannabis, particularly its active cannabinoids THC and CBD, may be able to help slow the progression of Alzheimer’s Disease by reducing the levels of beta-amyloid in the brain, as well as improving other important factors related to the disease.

A small human study on 11 patients using THC to treat the symptoms of Alzheimer’s disease found that it was safe and well tolerated. Patients who used it for four weeks had significant reductions in delusions related to the condition, as well as improvement in aggression, irritability, apathy, sleep, and caregiver distress.

Synthetic THC hasn’t been shown to perform as well, however. Two trials using synthetic THC found that while it was safe and well-tolerated, it did not offer patients any significant therapeutic effect.

Studies looking at CBD have also found positive results. A review of existing research including human, animal, and lab studies found that CBD protected cells from beta-amyloid toxicity, increased cell survival, and encouraged new neuron growth in the hippocampus — as well as improving other factors involved with Alzheimer’s Disease. The researchers also found that when THC and CBD are used together, the effect is even more substantial, suggesting this combined cannabinoid treatment should be investigated further.

But marijuana is more than just THC and CBD. Other molecules found in cannabis, such as terpenes, also show potential as treatment for dementia. Most notably, pinene, limonene, and beta-caryophyllene (BCP) all seem to interact with beta-amyloids, although all of the research has been conducted either in labs or on animals. Pinene has also been shown to reduce some of the negative effects THC has on memory.

One study suggested a “possible neuroprotective potential of alpha pinene for the management of dementia with learning and memory loss.”

The authors of another study wrote that “high levels of limonene in food or medication are expected to help treat or prevent Alzheimer’s disease.”

Beta-caryophyllene, given orally in a study on mice, was shown to prevent cognitive impairment.

The evidence is preliminary and based entirely on animal models, yet terpenes may explain the varying cognitive effects of different cannabis varieties.

Is marijuana bad for memory?

While cannabis may have benefits for those with Alzheimer’s, other research points to potential detrimental effects of cannabis on memory. For one thing, cannabis is known to produce mild, short-term memory impairment for some who are actively high on the drug. Still, it’s not entirely clear that these effects occur in all cannabis users. For example, in a survey of 1,333 British cannabis users, only a small subset (6.1%) reported impaired memory.

These changes are usually reversed sometime after the cannabis high subsides, although there is some disagreement as to how long. Some report that these effects subside after the high is gone, while others say it may linger. A small study on cannabis-dependent adolescents found that the cannabis-using subjects had short-term memory deficits that lasted for six weeks after the last use of cannabis. Still, with such a smaller sample size, more research is needed to confirm these results. A much larger review of 69 studies found no evidence for cognitive deficits after 72 hours of cannabis abstinence.

Still, other studies have found that long-term or heavy cannabis use may also lead to problems with working memory and verbal episodic memory, with impairments in encoding, storing and retrieving memories. And some alterations have been found in brain structure and function for cannabis users, specifically in the areas of the brain that support memory processing.

Some studies have found that cannabis users had higher activation in spatial memory related areas of the brain. Researchers hypothesized that they were ‘working harder’ to compensate for the changes to the brain caused by cannabis.

Interestingly, some research suggests that CBD may alleviate the memory problems induced by the THC in cannabis. Comparing cannabis users who used high-THC cannabis to those who used the same amount of THC alongside high amounts of CBD, one study found that the second group did not have memory impairment. This suggests CBD may have a protective effect for memory — essentially shielding it from the impacts of THC.

For those who are concerned about cannabis’ negative effects on memory, one might consider utilizing whole plant extracts with a balanced THC:CBD profile and other cannabinoids and terpenes like cannabichromene (CBC), cannabigerol (CBG), limonene, pinene, and beta-caryophyllene.

Previous Article More cannabis dispensaries means fewer opioid deaths, researchers say Next Article Cannabis helps, say over half of Parkinson’s patients who use it
The Cannigma uses cookies to improve your experience and to show you personalized adsACCEPTPrivacy Policy
Manage consent