US support for cannabis legalization at highest levels ever 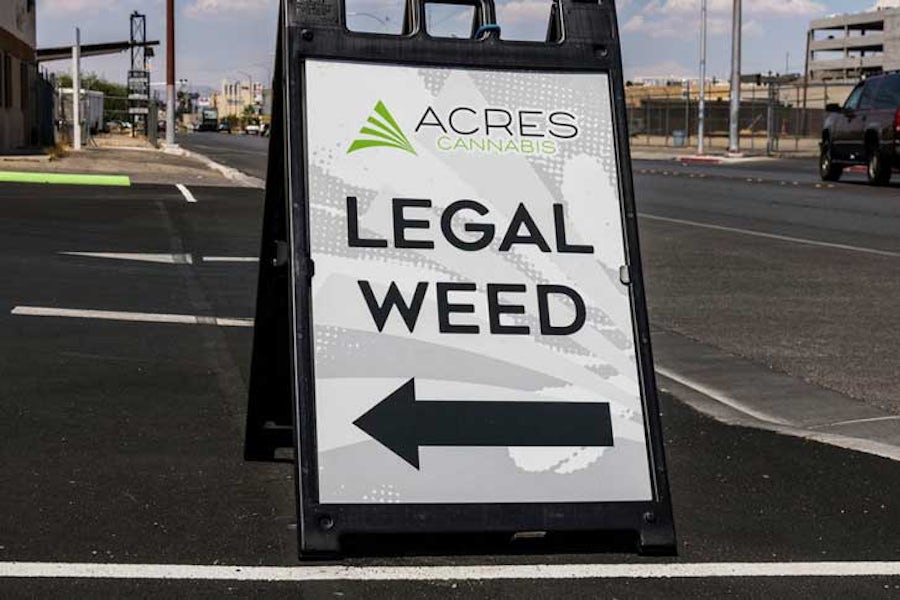 More than two-thirds of Americans now support cannabis legalization, the highest percentage since Gallup began polling legalization in the late 1960, according to the results of a survey released this week. The poll also found differences in attitudes on legalization based on politics, religious observance, income, and education level.

According to the poll, 68% of U.S. adults say they support marijuana legalization in the United States, nearly five times as high as the 12% who supported legalization when Gallup first polled the issue in 1969.

The poll was released less than a week after voters in five states — New Jersey, South Dakota, Mississippi, Arizona, and Montana — approved cannabis legalization measures. With the exception of Mississippi, all five states approved the legalization of adult-use marijuana in their states, as well as the establishment of retail cannabis sales.

In an article accompanying the poll results, Gallup noted that the trajectory of public support has coincided with the increasing number of states passing legalization measures but that “it is not entirely clear whether the shift in public opinion has caused the change in many state laws or vice versa.”

The article added that “given recent trends, more states are likely to legalize recreational marijuana in the future. Considering the high level of public support for such a measure, a change in federal policy could even occur.”

Support crosses generations, but politics are another story

The poll found that 79% of respondents aged 18-29 support legalization, as opposed to 55% of respondents over aged 65. Conducted in late September to mid-October, the survey found that while there is majority support for legalization across every overall age group, there are variations according to political identification, religious observance, income, education, and age.

The survey was conducted by random phone interviews with 1,035 adults aged 18 and over in all 50 U.S. states. 70% of the interviews were done on mobile lines and 30% on landlines, Gallup stated.

The wording of the single question asked to respondents was simple: Do you think the use of marijuana should be made legal, or not? There were no specific questions regarding if there should also be an adult-use retail marijuana market on a state or a federal level, or if legalization should be limited to medical use.

The 48% support among Republicans is a slight drop from the slim majority Gallup recorded in legalization polls carried out in 2017, 2018, and 2019.

Among respondents with a household income of more than $100,000 per year, 74% expressed support for legalization, while 67% of people who make less than $40,000 per year said the same. College graduates were more supportive of legalization than non-college grads — 76% vs 64%, respectively.

Gallup stated that since Colorado and Washington became the first states to legalize recreational cannabis in 2012, “Americans’ support for marijuana legalization has risen 20 points to a record-high 68%. This measure has enjoyed majority support from the public since 2013. Additionally, Gallup data from earlier this year find that 70% of U.S. adults now consider smoking marijuana to be morally acceptable, marking a five-percentage-point uptick in one year.” 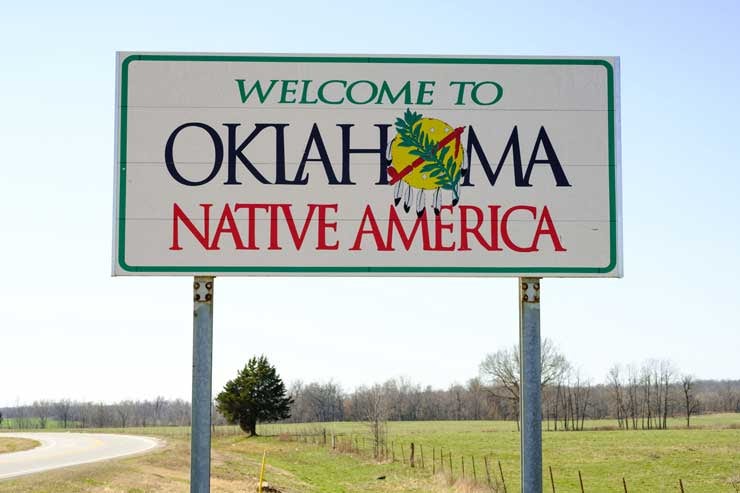 Pot entrepreneurs flocking to the bible belt for low taxes 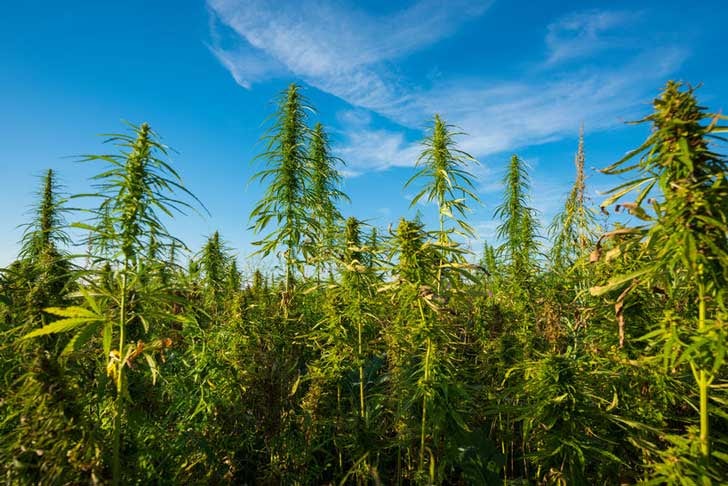 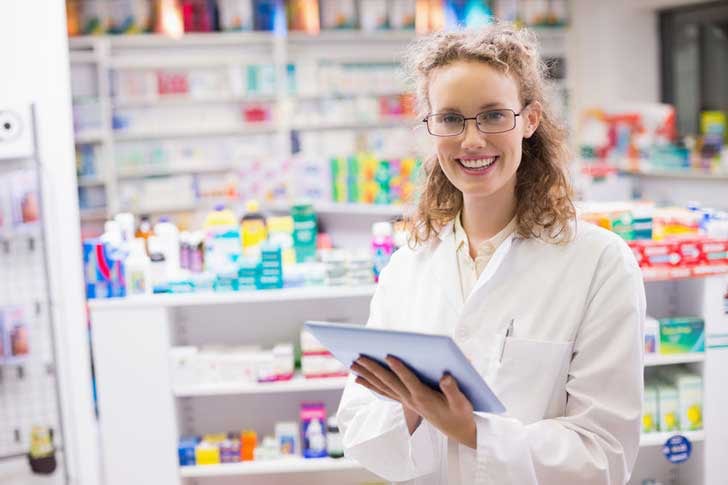 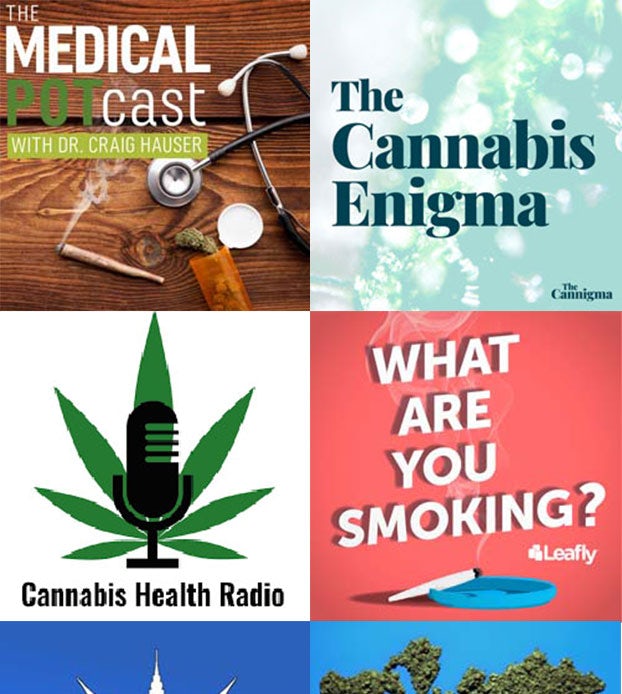 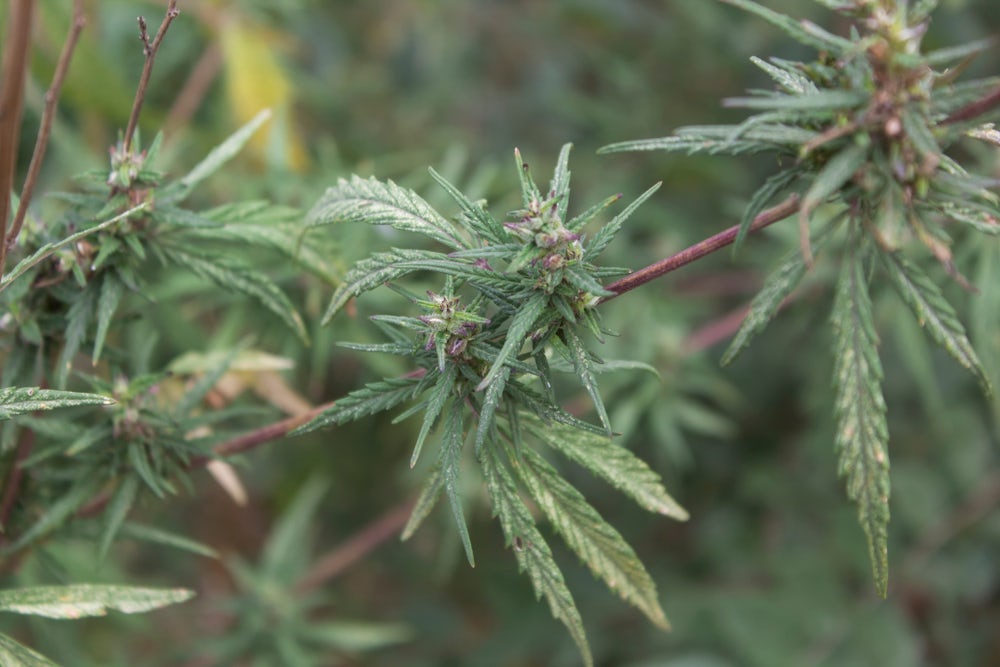