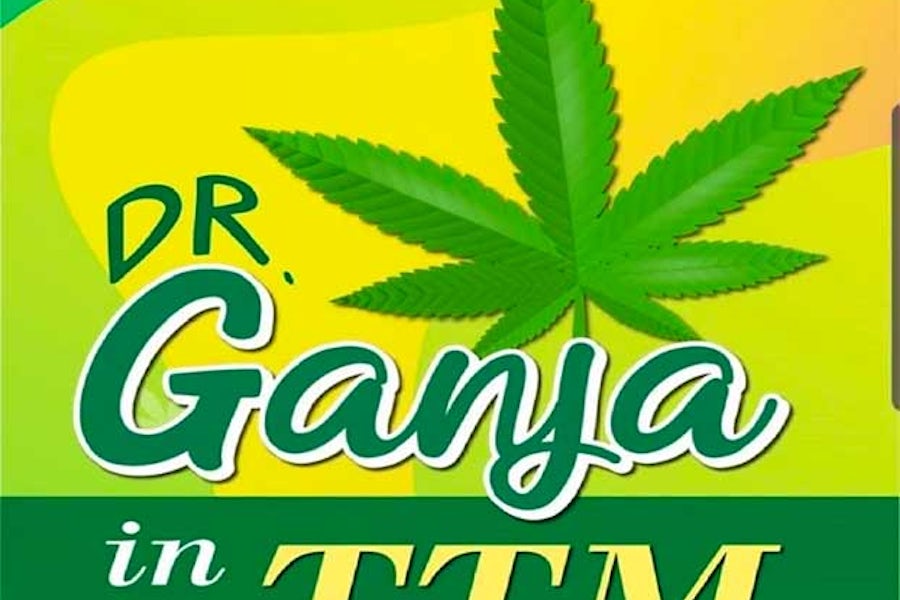 Medical marijuana and traditional Thai medicine became more available to the people of Thailand on Monday, when the country opened its first full-time cannabis clinic in Bangkok, part of the country’s wider goal of developing a large-scale cannabis industry.

Public Health Minister Anutin Charnvirakul told reporters at the opening ceremony that patients will receive free treatment for the first two weeks, and that there are plans to eventually open 77 clinics across the country, one in each province, according to Reuters.

Another health official told the news agency that nearly 2,200 patients have already registered at the clinic until March.

The Associated Press reported that the clinics dispense solely cannabis oil and that around 400 patients were given free bottles of the oil at the clinic on Monday. The oil is available treating conditions including migraines, insomnia, nausea, numbness and pain, and Thai authorities say their development is based on traditional thai remedies, the Associated Press reported.

According to an article earlier this week in the Nation, the Thai Health Ministry will also extend the operating houses of the clinic at Chaophraya Abhaibhubejhr Hospital in Prachinburi province east of the city.

The opening of new clinics and expansion of the operating hours of part-time clinics is part of a wider goal to make it more convenient for patients to receive medical cannabis, which also includes the release of a new mobile app “Dr. Ganja in TMM.”

The app, available both on Android and iOS, is only in Thai at the moment, but it is meant to streamline the process for booking appointments at dispensaries.

In December 2018, Thailand became the first country in Southeast Asia to legalize marijuana for medical use, after the parliament voted unanimously to amend the Narcotics Act of 1979.  Since then, around two dozen part-time clinics have been opened in the country.

Though the country has earned a reputation for especially strict cannabis laws (like most of southeast Asia) the plant had long been used in traditional medicine in the country before it was criminalized in 1935.

The main cannabis producer in Thailand is the Health Ministry’s Government Pharmaceutical Organization. Currently cannabis licenses are only available to hospitals and research facilities, though the government is reviewing regulations which would allow private Thai businesses to apply for permits, according to the Bangkok Post.

The new legislation doesn’t mean that recreational users can rest easy however. Simple possession can still result in a penalty of years imprisonment.

That said, Monday’s opening of the first full-time clinic is a significant mile marker in a wider acceptance of (medical) marijuana in the country. This could also be seen in December, when Prime Minister Prayut Chan-o-cha used medical marijuana oil at an event to announce the launch of the government’s medical cannabis education website. Chan-o-cha appeared at the event standing next to a person in a marijuana leaf costume named “Dr. Ganja ” and several children holding stuffed Dr. Ganja dolls. At the appearance, Chan-o-cha consumed some of the oil and stated that he plans to purchase some himself.

In December, Charnvirakul signed a draft regulation to allow individual farmers to grow cannabis in collaboration with the government. There is also a campaign in the works to allow Tahi citizens to grow cannabis at home though it has yet to be approved by the parliament.

The burgeoning marijuana industry is a potential windfall for Thailand — and the continent as a whole. The market for medical marijuana in Asia is estimated to be worth more than $5.8 billion by 2024, according to the research firm Prohibition Partners, and the overall legal cannabis industry on the continent could be worth more than $8.5 billion.

Previous Article CBD could ease heroin cravings, study suggests Next Article What happens when you combine wine and weed?
The Cannigma uses cookies to improve your experience and to show you personalized adsACCEPTPrivacy Policy
Manage consent