Is weed legal in Thailand? 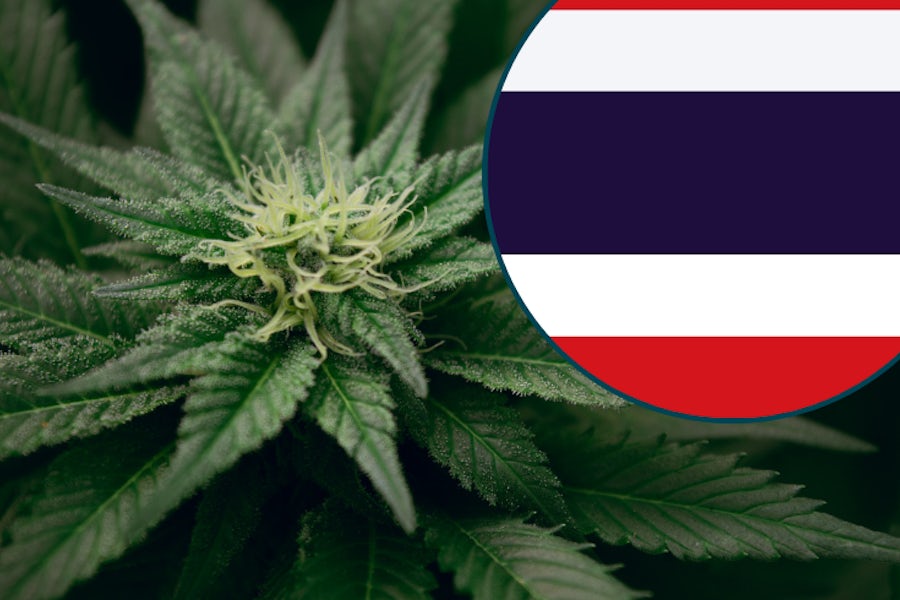 The use of recreational cannabis in Thailand is illegal but cultivating and possession are legal. Medical and industrial use of cannabis are also legal and you can purchase edibles and drinks at certain cafes. Thailand has some of the most relaxed and evolving cannabis laws in Asia.

Despite the cannabis plant’s long history of medicine use in Thailand, the country got on board with the wave of prohibition in the 1930s. In 1935 the Thai government passed the Cannabis Act, criminalizing the possession, sale, and use of the substance. In 1979, Thailand cracked down even further passing the Narcotics Act of B.E.2522 which ranked cannabis as a Category 5 drug. The Thailand government’s strict drug penalization policies meant getting caught with large doses of marijuana could result in the death sentence!

Thailand’s weed laws remained unchanged until 2019 when the World Health Organization (WHO) changed weed’s classification from a Schedule IV to Schedule 1 ranking due to “evidence that some cannabis-based preparations have a medical use.”

Inquirer.net reported on how Thailand became the first Southeast Asian country to loosen its weed laws in turn with the passage of Narcotics Act (No. 7) B.E. 2562, which officially legalized the use of marijuana for medical purposes. Medicinal cannabis was legalized in 2019.

In January 2021, Thailand continued to loosen medical marijuana restrictions, legalizing the sale of food and cosmetics products containing cannabis leaves, stems, stalks, and roots. In 2022, the country fully decriminalized cultivation and possession of the cannabis plant, though public consumption remains illegal. Today you can purchase edibles and infused drinks at cafes and restaurants, though they have 0.2% THC or less.

Cannabis, or ganga as it is locally called, was once a major part of Thai people’s lives. Women used it to ease labor pains and men used it to ease back pains after a long day of physical labor. The hemp plant was also commonly used to season cooking and for the creation of locally worn fabrics.

Today, with the new legalization of hemp products, cafes and restaurants such as S AM ARE, GTG Cafe and Kiew Kai Ka Cafe use CBD in their cuisine. Weed-loving visitors will be happy to find a wide range of cannabis-infused foods including omelets, salads, ice milk tea, cookies, and croissants, to name a few.

As for local sentiment towards its recreational use, a recent survey of 700 residents in Greater Bangkok, aged 20 to 59, revealed that over 64% are willing to try products containing low levels of THC, Nikkei Research reported.

Recreational use: is marijuana legal in Thailand?

No, recreational marijuana is still illegal – but it gets complicated.

Thanks to its heavy tourism industry, smoking weed in Thailand is a common sight on the beaches of Koh Phangan and Pai as well as in rasta bars. In city centers like Bangkok and Phuket however, you are far more likely to get caught and face criminal charges. You can possess cannabis – just don’t smoke it in public.

You can also purchase cannabis, edibles, and infused drinks at select cafes and restaurants in large cities.

What are the penalties for cannabis possession in Thailand?

Like many countries in Asia, Thailand has strict drug laws. Possession of 10kg or more of marijuana with an intent to sell can result in a 15-year prison sentence and a fine of 1.5 million baht (~USD$45,000). Getting caught smoking or with a small amount of marijuana for recreational usage can result in confiscation and fines, as well as dealing with the hassle of the local police, though this may change in the wake of the 2022 regulation updates.

What are Thailand’s policies on medical cannabis and CBD-based products?

Thailand is at the forefront of the South-Eastern Asia medical marijuana front. On May 11, 2021 the country opened two full-time clinics dispensing cannabis oil for medical treatment.

Additionally, Thailand has several government agencies and state-registered agricultural community programs for the cultivation and possession of cannabis. Hemp-based products with under 0.2% THC are legal.

Thailand residents with approved health conditions can get a prescription from their doctor for marijuana use. Visitors wishing to bring in their medical marijuana may do so as well upon presenting their doctor’s prescription. 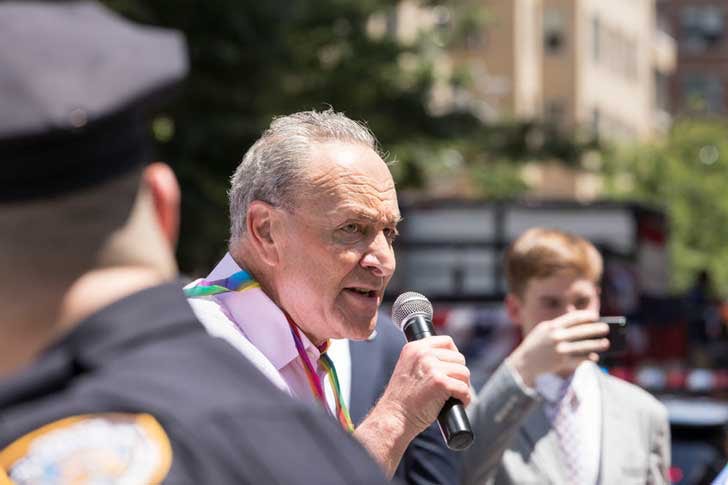 Schumer: Democrats will decriminalize cannabis if they win 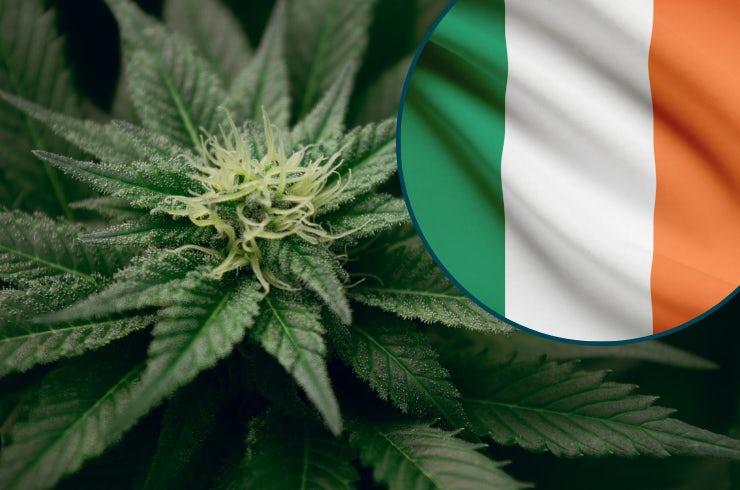 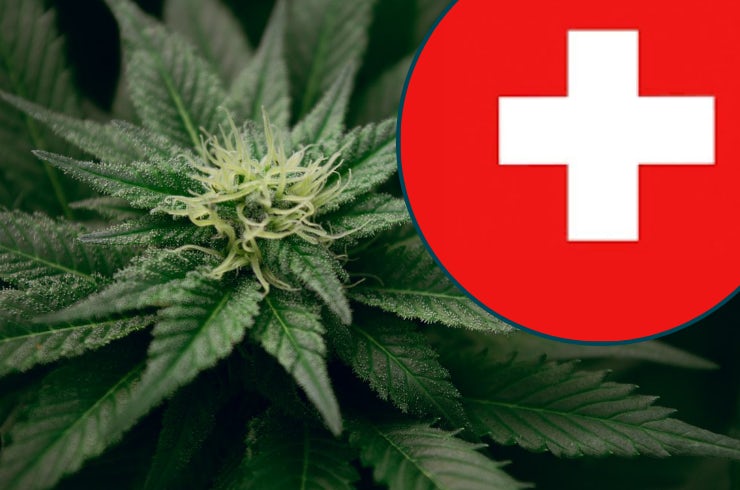 Is weed legal in Switzerland? 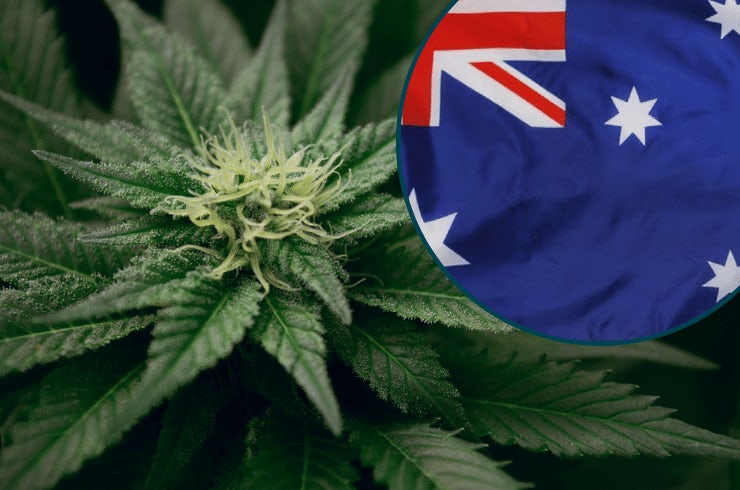 Is cannabis legal in Australia?

Ask the Expert Can I substitute coconut oil for vegetable oil in weed gummies?
Previous Article Is weed legal in Costa Rica? Next Article Data is knowledge with Otha Smith III
The Cannigma uses cookies to improve your experience and to show you personalized adsACCEPTPrivacy Policy
Manage consent