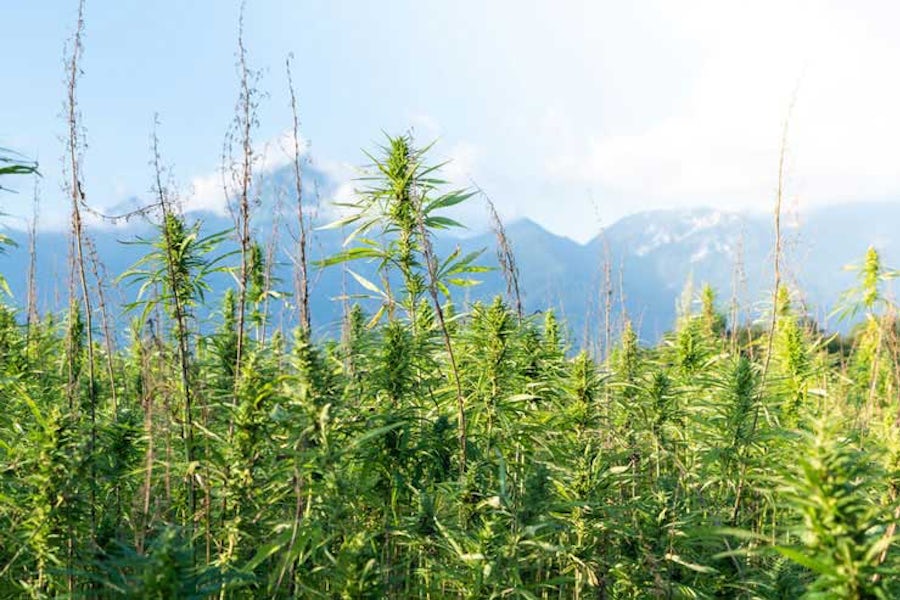 Lebanon became the first country in the Arab world to legalize marijuana on Tuesday, when the parliament approved a bill to approve the cultivation of cannabis for medical and industrial use, the Daily Star reported.

The legislation would allow those farmers to be part of a legal industry to produce hemp fabrics as well as pharmaceutical products and CBD-derived products, according to the Daily Star. It would not legalize or decriminalize marijuana for recreational use.

The Daily Star stated that Lebanon will set up a regulatory body to issue permits for cultivation, transportation, production, storage, and sales and distribution.

A 2018 report published by the international consultancy firm McKinsey & Co. estimated that the country’s cannabis production is worth around $4 billion. The firm had been contracted by the government of Lebanon to find ways to revitalize the country’s struggling economy.

Following the publication of the report, Lebanon House Speaker Nabih Berri told the US ambassador to Lebanon, Elizabeth Richard, that the country’s parliament “is about to prepare for studying and endorsing the necessary laws legalizing cannabis for medical uses like many European countries and American states,” according to a report by Lebanon’s Ministry of Information at the time.

The country has long been a center of illicit cannabis cultivation, mainly for the production of hashish. According to a 2016 report by the United Nations Office on Drugs and Crime, in 2016 Lebanon was the world’s third largest producer of cannabis resin, after Morocco and Afghanistan.

It is unclear how the law would affect the clans that for centuries have controlled illicit marijuana cultivation in the Bekaa valley, long one of the world’s top cannabis producing areas.

A legal and thriving cannabis industry could potentially provide some economic relief to Lebanon, which is reeling from decades of corruption and conflict, and the effects of the war in neighboring Syria since 2011, including a massive influx of refugees.

The country’s Ministry of Finance recently estimated that around 45% of Lebanese live below the poverty line, and 22% live in extreme poverty. All that is before the effects of the coronavirus shutdowns have been factored into place.