Home News
Survey: Nearly 1/3 of Americans have used CBD, most for pain and inflammation
2 min read

Survey: Nearly 1/3 of Americans have used CBD, most for pain and inflammation 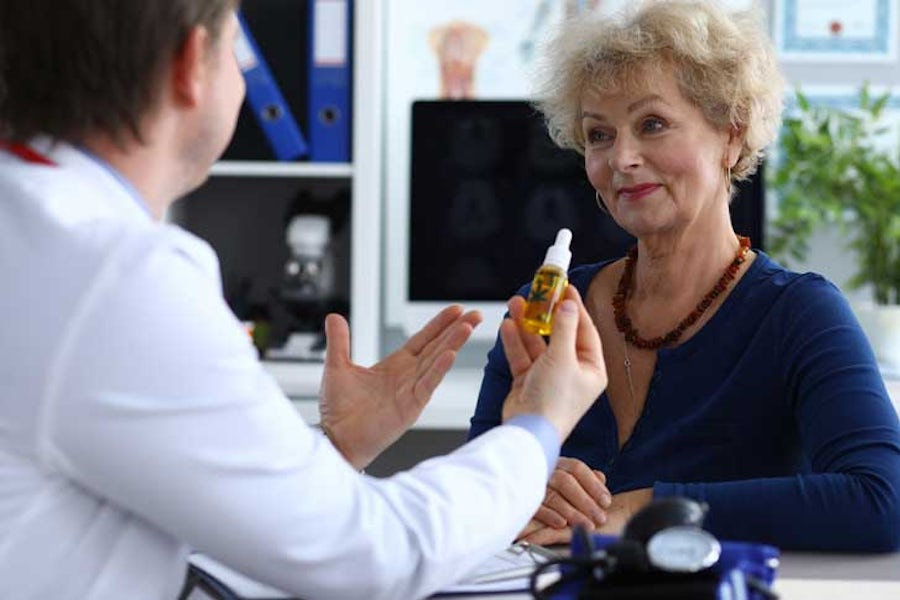 Nearly a third of all Americans have used CBD, according to a new survey, with nearly two-thirds of those who used it saying they did so to relieve pain and inflammation.

The next most common use was to treat anxiety and stress, reported by 49% of CBD users in the survey. Sleep and insomnia was a close third, reported by 42% of respondents.

The online poll, commissioned and published by American prescription medication discounter SingleCare, surveyed 1,000 Americans over the age of 18. The company said its sample was “census-balanced” to match the gender and age distribution of the overall US population.

The results show a far higher usage of CBD among the American public than was reported in a Gallup poll from August, 2019, which found that only one in seven Americans (14%) use CBD products. That survey randomly sampled 2,543 adults living in all 50 U.S. states and the District of Columbia by phone calls placed to land-lines and mobile phones in both English and Spanish.

The SingleCare online survey did not say where its participants live. The participants were reached through online market research platform AYTM.

In addition to pain, sleep, and insomnia, over a quarter of respondents in the SingleCare survey said they used CBD for arthritis or depression (27% and 26%, respectively), and 21% said they used it to treat migraines and headaches.

The survey also found that respondents held a number of misconceptions about CBD, including 26% who think it is the same as marijuana, and 57% who believe that CBD will show up on a drug test.

While products that include trace amounts of THC could trigger a positive drug test result, it is unlikely with a “pure” CBD product.

In addition to the 22% who reported distrust in manufacturers, 22% said they believe it won’t help them, and 8% expressed concern that the CBD would make them high.

CBD is the abbreviation commonly used for the cannabinoid cannabidiol. It lacks the psychotropic aspects of the most famous and dominant cannabinoid, tetrahydrocannabinol (THC), which is known for producing the “high” of marijuana. It is taken through a variety of intake methods, ranging from tinctures to pills, gummies, and patches, to name a few.