Poll: People think legal marijuana is safer — but too pricy 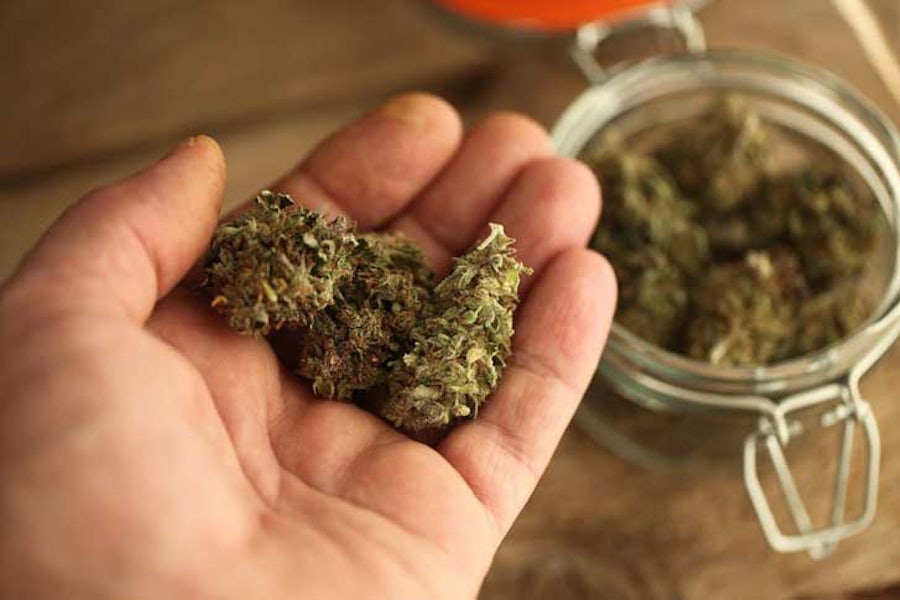 More than one-third of cannabis consumers perceive legal cannabis to be safer and of higher quality than black-market marijuana, according to the results of a new study in the journal Addictive Behaviors. Well over half see it as easier and safer to purchase.

The study found these positive perceptions to be even more pronounced in jurisdictions where cannabis has been legal for a longer period of time.

Only 4.1% of respondents said that they believe legal marijuana to be less convenient to purchase.

Fewer than 1 in 7 use marijuana daily

One arguable limitation of the study is that it did not ask respondents about specific weed products or intake methods, and if their perception of their safety or pricing differs in any respect. In addition, only 13.2% of the respondents were daily marijuana users, who make up a disproportionately high percentage of the general public that uses legal cannabis consumers.

The study used data from Wave 1 of the International Cannabis Policy Study (ICPS), which was carried out in the US and Canada from August to October 2018. The data was collected on web-based surveys completed by 5,330 randomly selected respondents aged 16-65 who answered an email invitation. The residents live in six states with legal medical and recreational cannabis programs and established cannabis dispensary storefronts: Alaska, California, Colorado, Nevada, Oregon, and Washington State.

Out of the 5,530 respondents, only 154 came from Alaska and 846 from Nevada, while over 1,000 came from each of the rest of the states. The respondents were equally male and female, nearly three quarters had more than a high school education, and 80.5% were white.

The researchers posit that in general the public perceives legal cannabis as of higher quality and more convenient to purchase, with price being the notable exception to the overall more positive public perception of legal cannabis.

They also state that perceptions were more positive in states with more “mature” cannabis programs, reflecting the decrease in prices that typically takes place the longer that legal cannabis programs are in place, as supply lines improve, customers become savvy at price comparison, and businesses begin to compete more heavily with one another.

The researchers state that this could indicate that consumers are “aware of price differentials, and efforts to make prices of legal products competitive are warranted.”

Previous Article Who’s carpet bombing Israel with free weed from drones? Next Article Adults with depression more likely to use cannabis, study finds
The Cannigma uses cookies to improve your experience and to show you personalized adsACCEPTPrivacy Policy
Manage consent