Cannabis in the classroom: The children’s book you never thought you’d see 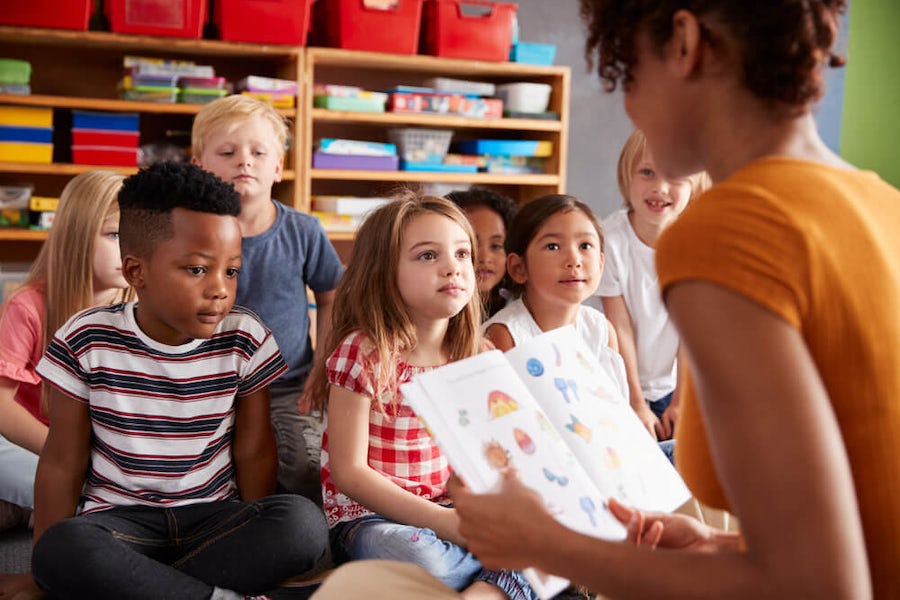 The questions and concerns that face school children who use medical cannabis are at the core of Asa's Medicine, written by Ashley Wynn-Grimes. (Shutterstock)

For countless students, the past school year was unlike any they’d seen before. But with in-person education returning, many children will again face questions about how to make sure they have access to medical cannabis while on school grounds. Almost as difficult, they will be facing stigmas and the judgment of other students, teachers, and even parents.

The questions and concerns that face school children who use medical cannabis are at the core of a new children’s book, written during the pandemic by a young mother and nurse.

The book centers around a student named Asa, who is starting third grade at a new school. Asa uses cannabis during the school day to manage his symptoms, and on the first day of school he is confronted by a student who calls him a drug user.

In the book, the school nurse and Asa teach the student and the class about the benefits of cannabis and how it is similar to other forms of medicine that students use.

“I was just thinking about my daughter coming home and saying mom, so and so is taking medical cannabis, what is that? Or the kid whose mom doesn’t know anything and still has that antiquated view of medical cannabis and that could be the source of some bullying type behavior just because of lack of knowledge,” Ashley Wynn-Grimes, RN, the author of “Asa’s Medicine,” told The Cannigma.

The target audience for the book is mainly the other students in class and their parents, but also children who are medical cannabis patients.

“It’s a layered audience. It’s also for the child using it [medical cannabis] because it gives them someone to relate to because there aren’t a lot of them out there.”

Wynn-Grimes BSN, RN, is the founder of Cannabis Nursing Solutions and an advisor to Cannabis Nurses of Color. She said she was inspired to write Asa’s Medicine after Maryland passed House Bill 617 (“Connor and Raina’s Law”),  which allows cannabis patients who are under 18 “to obtain medical cannabis from certain designated school personnel.”

“I really just wanted to impact […] nurses and educate them about cannabis, and when the pandemic hit I couldn’t go out and network and do in person classes and relied on everything virtually. I just had that extra bit of time and wanted to be creative,” said Wynn-Grimes.

Ashley, who is a Black nurse in a predominantly Black city, said there is also a racial component that comes into play with medical cannabis and the legal cannabis industry in general.

“It’s hard to talk about it [cannabis] with people who look like me,” Wynn-Grimes said, adding “I had somebody come to me and say I bought from the legacy market and no I can’t go to a dispensary because they’ll have my details now. And those types of things are deeply ingrained with Black and brown people and it’s very difficult to talk about these things.”

Wynn-Grimes also described how “medical racism” is systemic in the United States, where the medical system “was not built to support the Black body or heal the Black body.”

In March, the Colorado state senate approved legislation to make it easier for students to use medical cannabis in school. Currently, Colorado allows parents and caregivers to possess and administer cannabis on school grounds, but school principals can decide whether or not to allow it.

When asked what she hopes for the book, Wynn-Grimes said “I think it would be amazing if we could get it into school libraries,” or could be a resource used by guidance counselors to address medical cannabis as well as bullying and other social issues.

Contacted by The Cannigma this week, Americans for Safe Access Executive Director Debbie Churgai said that the organization “strongly believes that all states and jurisdictions should allow the administration of medical cannabis to minor qualifying patients on school grounds.”

However, many states still do not allow this, and in the states that do, children who rely on medical cannabis and must take it in the middle of their school day “are also placed with the undue burden of not understanding the controversy surrounding this medicine or the need for greater education of those around them that may not be familiar with medical cannabis,” she said.

The director of ASA, no relation to the book’s protagonist, added that these students often “experience stigma and find their educational and/or social activities and opportunities curtailed simply by taking a medicine that helps them maintain their health and well-being. From the ability to utilize medical cannabis at school and on buses or deciding who can administer their medications at school, it is clear that there is still a great need to help educate children, and those around them, to ensure they have safe access to their life saving medicine at all times of the day, without experiencing stigma or shame.”

Previous Article ‘I feel almost the same as before I was diagnosed with fibromyalgia’ Next Article Cannabis cake, aka space cake recipe
The Cannigma uses cookies to improve your experience and to show you personalized adsACCEPTPrivacy Policy
Manage consent