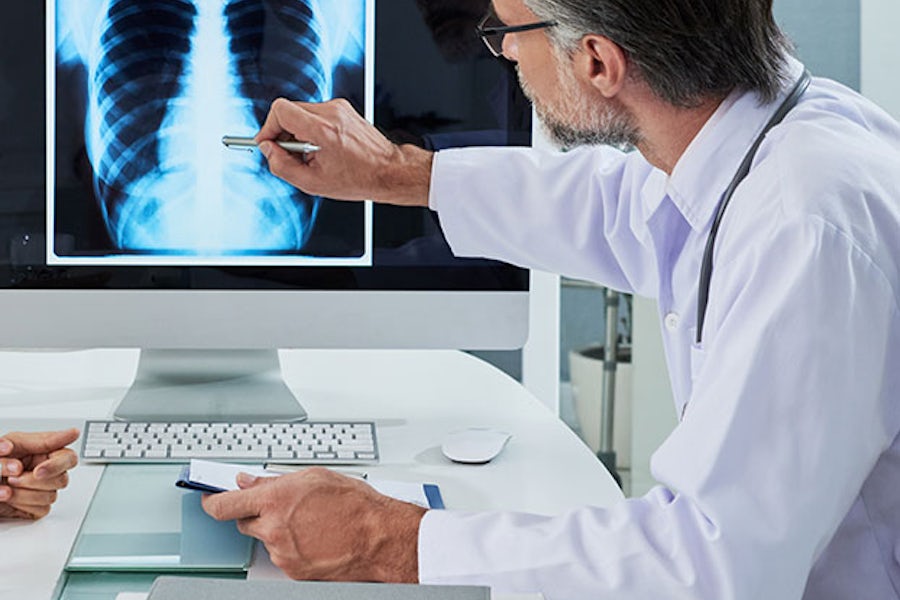 The number of injuries and deaths associated with vaping continues to rise, although it appears to be slowing, the Centers for Disease Control and Prevention said.

And for the first time, there appears to be a “very strong culprit” identified for those injuries, usually associated with black-market THC products, said Dr. Anne Schuchat, principal deputy director for CDC.

“The trend in cases appears to be downward,” Schuchat said, although additional cases are under investigation by various states. While CDC, the Food and Drug Administration and various state health departments have been searching for a cause, CDC has identified at least one substance that may be at blame.

According to a study published Friday, in 29 cases where lung fluid samples could be obtained, all of them tested positive for vitamin E acetate, Schuchat said. It is a common food additive and ingredient in some skin creams that appears safe to swallow or apply to the skin but has not been approved as an inhalant, she said.

In the majority of cases, 82 percent, the samples also tested positive for THC, the psychoactive ingredient in marijuana. Because THC is not known to hang around long in the lungs the other cases could also have been people who were vaping THC but it was no longer detectable, said Dr. James Pirkle of CDC.

While it makes vitamin E acetate “a very strong culprit” for the lung injuries, more testing is needed, Schuchat said.

“There may be more than one cause” for those injuries and the outbreak of cases this year, she cautioned.

But those findings would be in line with what the Illinois Public Department of Health found in its comparison of lung injury patients to those who vaped but were not injured.

More than 4,000 adults who vape responded to an online survey the department hosted between September and October and those results were compared to interviews with 137 lung-injury patients. When compared to survey respondents of a similar younger age, those injured were twice as likely to exclusively use THC products and were nine times more likely to have gotten those products from “informal sources,” a dealer, off the street or from friends and family, said Dr. Jennifer Layden, chief medical officer and state epidemiologist for Illinois.

In particular, they were eight times more likely to have purchased a product known as “Dank Vapes,” Illinois reported. 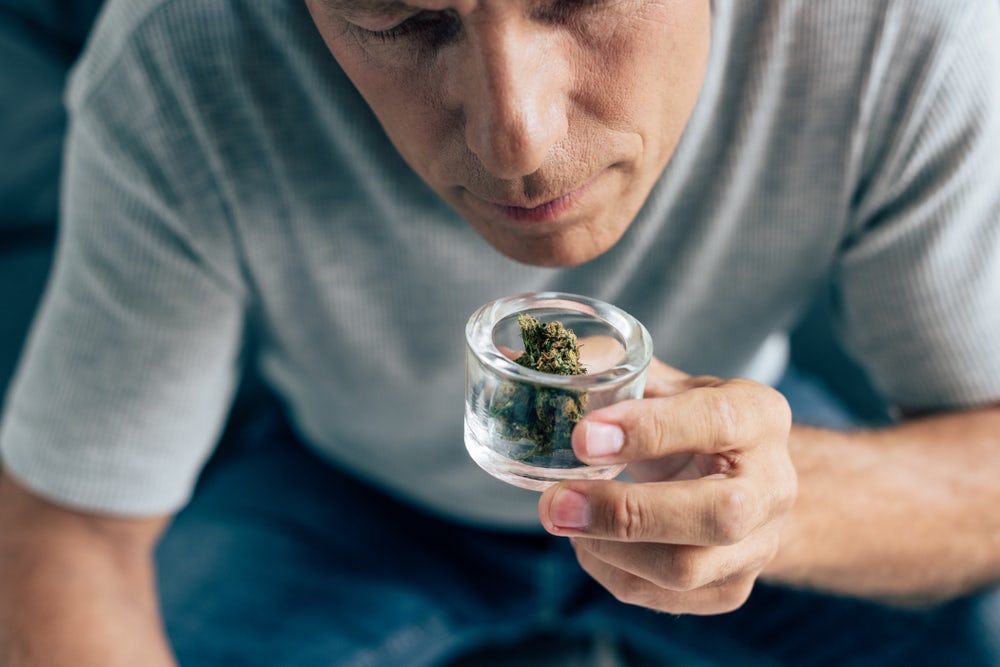 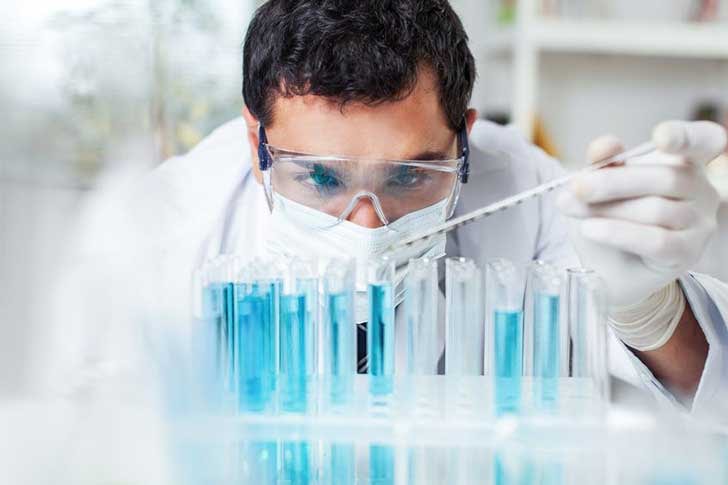 Fighting COVID-19 with cannabis: Where the research stands 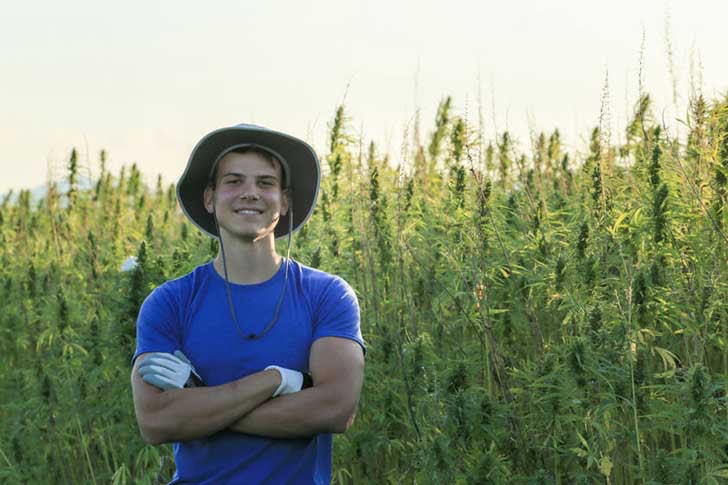 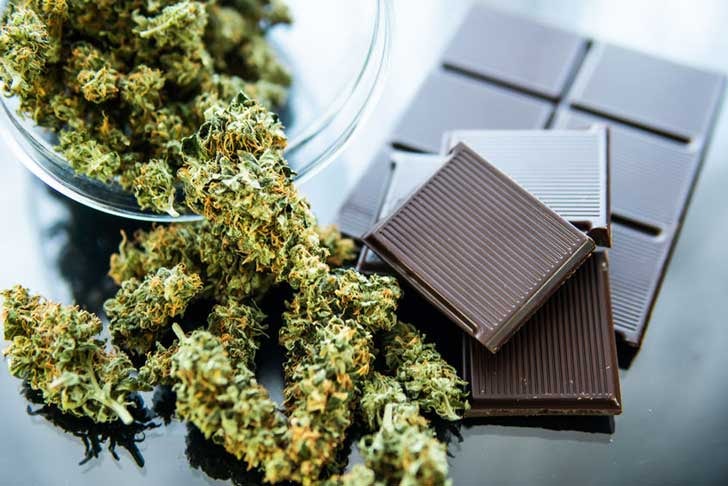 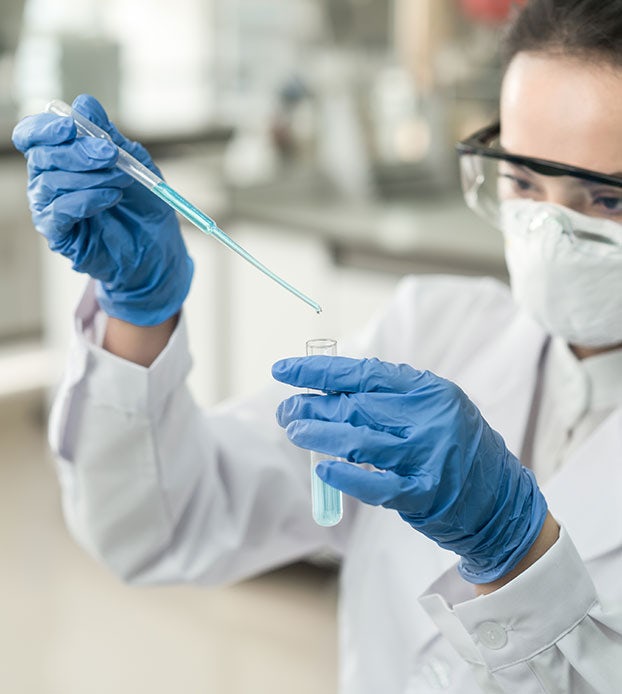