Cannabis users may be more likely to have erectile dysfunction, study finds 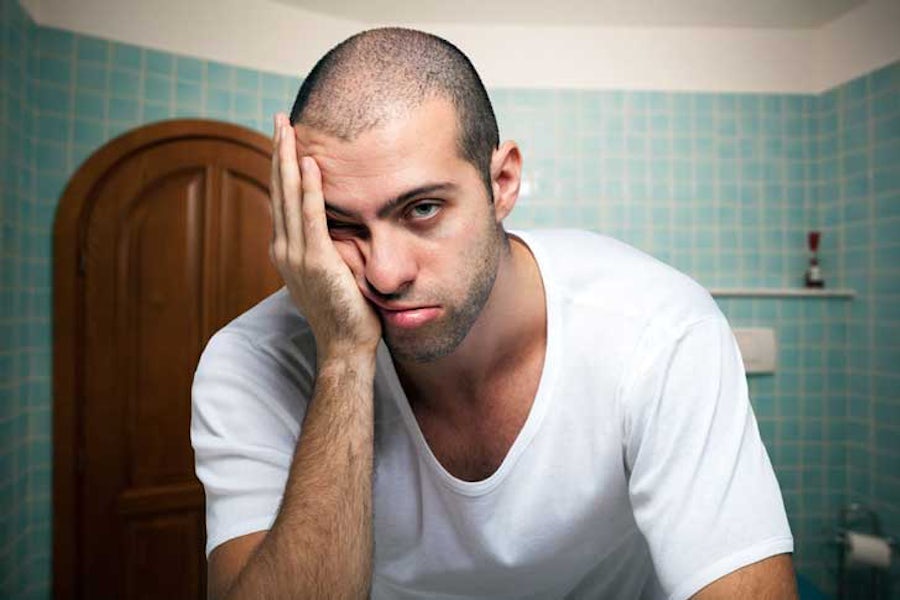 Cannabis users may be twice as likely to suffer from erectile dysfunction (ED), according to a systematic review of studies of thousands of cannabis users in four countries in Europe and the Middle East. Importantly, however, the review did not conclude that marijuana actually causes ED.

In the review, entitled “Relationship Between Cannabis Use and Erectile Dysfunction,” the authors state that “data suggest that ED is twice as high in cannabis users compared to controls,” and that “given that ED is associated with a range of adverse health outcomes in males, understanding this potential relationship could be a considerable public health issue.”

The authors of the review, which was published in December 2019, note that this is especially important as growing legalization of cannabis increases its availability to an ever-larger population of potential users.

Or are men with ED more likely to use cannabis?

Three of the studies that were examined were carried out in the Middle East and two in Europe. The mean age of the participants was 20.1 and in all studies, the consumption of cannabis was through smoking. The article did not mention whether it controlled for cigarette smoking, which is known to be a factor in erectile dysfunction.

The authors of the systematic review acknowledge its limitations, namely that “few studies were available and those contained small samples,” and only one of the five studies included information on duration of cannabis use among the men that took part in the study.

The authors also state that the studies did not compare healthy participants with individuals experiencing erectile dysfunction, and did not account for reverse causality, namely, the possibility that people with ED more frequently use cannabis.

It is also unclear if the studies took into account any environmental factors that could affect the men who took part. In particular, if these factors were different for the men who lived in the Middle East versus those who reside in Europe, and if this is reflected in the prevalence of erectile dysfunction. Finally, it also didn’t examine how cannabis affects ED if it is consumed in ways other than smoking, such as through the use of ingestibles.

The researchers state that “future longitudinal studies are necessary to confirm/refute this and explore the potential differing effects based on the type, potency, and frequency of cannabis used.”

Yes, the endocannabinoid system is there too

The study posits that one reason that cannabis may increase the likelihood of erectile dysfunction is how it interacts with the endocannabinoid system.

The human body’s endocannabinoid system consists of cellular receptors that react to cannabinoids, like THC and CBD but primarily those produced naturally by the body, and which helps regulate crucial functions such as sleep, mood, pain, and appetite.

As the researchers note, the ECS affects a group of neurons, which among other things, “regulates erectile function and sexual behavior of males.”

The paper also links to previous research carried out on the subject of cannabis and male sexual health, including a 2011 study that asserted that “it appears that cannabis may actually have peripheral antagonizing effects on erectile function by stimulating specific receptors in the cavernous tissue.”

It also references a Danish study from 2015 that looked at 1,215 men between 18-28 who had answered questionnaires about drug use (and a host of other health issues) during a medical examination for their compulsory military service. The study found that smoking marijuana more than once a week was associated with a 28% lower sperm concentration and a 29% lower total sperm count. On the other hand, the study also found higher levels of testosterone among the marijuana smokers compared to those who only smoked cigarettes.

No differences with sexual desire or satisfaction

One of the cited articles is a 2016 controlled study that found “scores of erectile function and organsmic function” were significantly lower among heavy cannabis users.

It did note that there was no significant difference between either group when it came to sexual desire, intercourse satisfaction, or overall satisfaction.

The authors of the systematic review note that “the effects of cannabis on male health are, to date, poorly investigated both in terms of fertility and sexual health.”

They called for further research in order to confirm or refute the connection between cannabis use and ED, saying that “considering the high prevalence of ED and cannabis use and the potential harmful effects of cannabis use on male sexual and general health, it is necessary to increase and improve the knowledge on this topic in order to achieve a general consensus on the best clinical and public health strategies.”